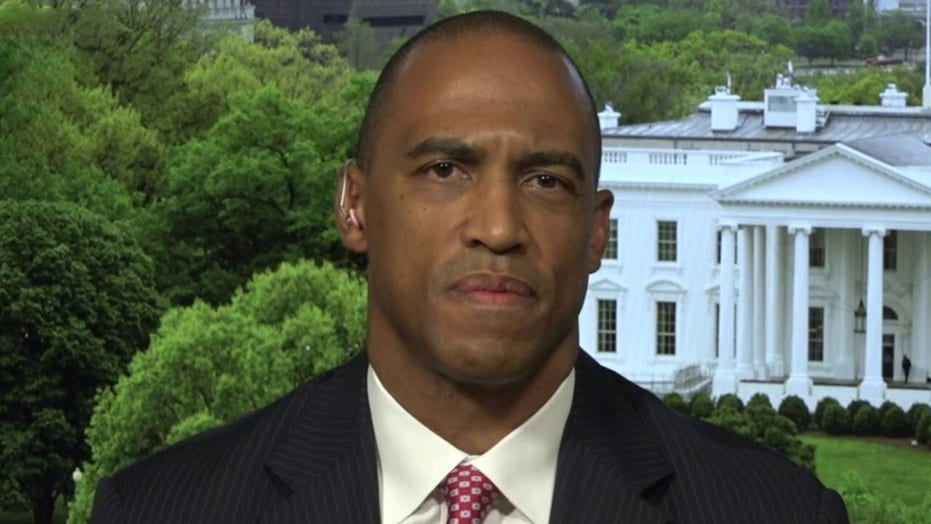 Scott Turner: We need to stand together in unity as America

Former NFL player Scott Turner reacted on “Fox & Friends” on Thursday to New Orleans Saints quarterback Drew Brees’ comments about players standing for the national anthem, calling it a "sign of strength and solidarity when the players stand together."

“We know that everything in our country is not perfect,” said Turner, the executive director of the White House Opportunity and Revitalization Council who was a cornerback in the NFL from 1995 to 2003.

He added that “it's a great example and witness for those that are watching the game that we're standing with strength for our country.” 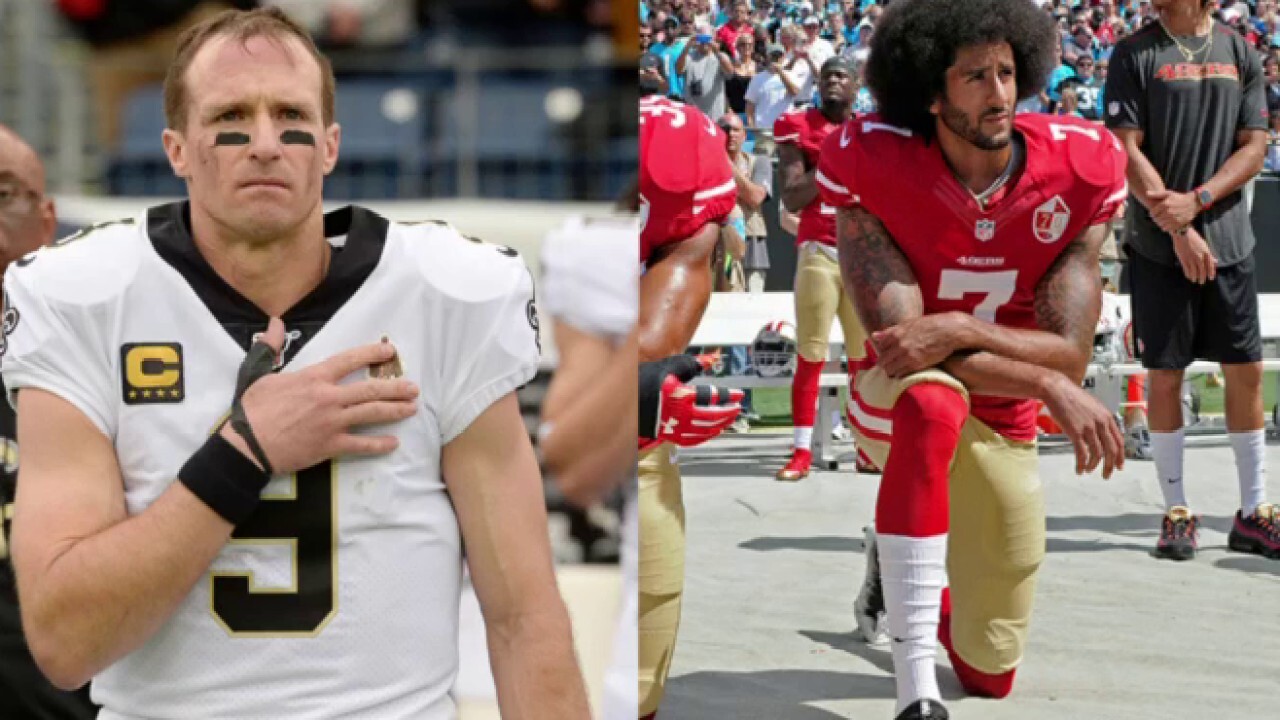 Brees created an uproar Wednesday for his comments during an interview with Yahoo Finance.

“I will never agree with anybody disrespecting the flag of the United States of America or our country,” Brees said.

“Let me just tell you what I see or what I feel when the national anthem is played and when I look at the flag of the United States, I envision my two grandfathers who fought for this country during World War II,” he added.

While Brees was getting hammered from the likes of LeBron James, Aaron Rodgers, former wide receiver Joe Horn told The Athletic that people like the Los Angeles Lakers superstar should get to know Brees first before making any decision.

On Thursday morning Brees apologized for his comments regarding kneeling during the national anthem writing on Instagram, “In an attempt to talk about respect, unity, and solidarity centered around the American flag and the national anthem, I made comments that were insensitive and completely missed the mark on the issues we are facing right now as a country.”

“They lacked awareness and any type of compassion or empathy,” Brees continued. “Instead, those words have become divisive and hurtful and have misled people into believing that somehow I am an enemy. "

"This could not be further from the truth, and is not an accurate reflection of my heart or my character,” Brees went on to say.

He went on to say that “this battle is going to be won at the kitchen tables of America” explaining that conversations “need to be had” with children and grandchildren.

He said the question that needs to be asked, “Is there any racism or dissension or hatred or bitterness in my heart?”

“That's where it’s going to start, in the heart of every man and then it will trickle out into society and community,” Turner said. “That's where I stand.”

He went on to note that “we have a lot of work to do, but right now we need to stand together in unity as America and have those hard conversations and come up with viable outcomes and solutions from the community out, from the federal government down and that's how we’re going to win this battle.”