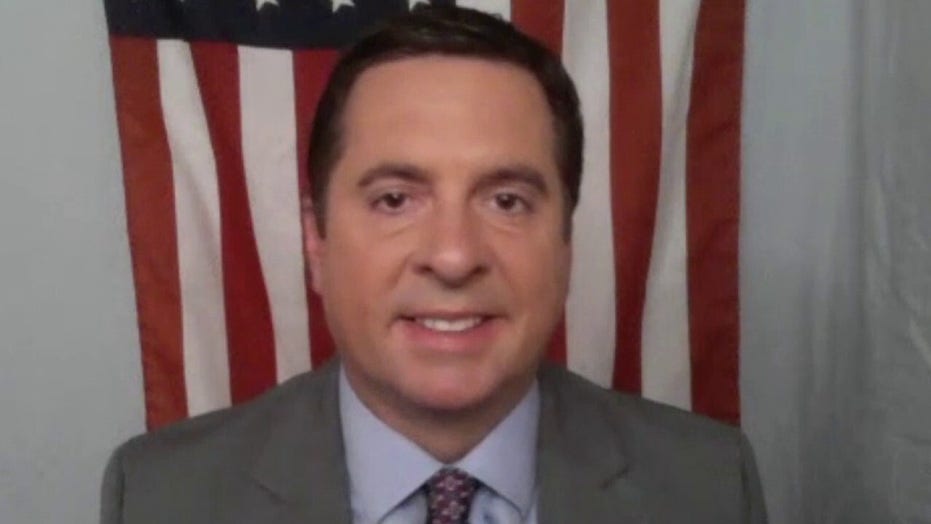 California Congressman Devin Nunes weighs in after the ‘Gang of Eight’ is briefed by intelligence chiefs on Russia bounty allegations on ‘Fox and Friends Weekend.’

There is a "real problem" in the U.S. intelligence community if the leakers are going to have to investigate themselves, Rep. Devin Nunes, R-Calif., pointed out Saturday.

In an interview on "Fox & Friends Weekend," Nunes reacted after attending a classified briefing on Thursday with congressional leaders -- including the “Gang of Eight” -- and the country's top intelligence officials amid demands for more information on reports that Russian agents offered Taliban-linked militants in Afghanistan thousands of dollars in bounties for killing American troops.

In this file photo taken on Wednesday, June 24, 2020, Russian President Vladimir Putin, center, watches the Victory Day military parade marking the 75th anniversary of the Nazi defeat in Moscow. Russian authorities seem to be pulling out all the stops to get people to vote on a series of constitutional amendments that would enable President Vladimir Putin to stay in office until 2036 by resetting the clock on his term limits. (Sergei Guneyev, Host Photo Agency via AP, file)

Nunes replied with little information about the reports themselves, but noted that it is "no secret" that Russian President Vladimir Putin is "a dangerous person" who has "got a very powerful intelligence force" and is "knocking people off" across the globe.

"And, the way I look at this is the intelligence agencies have been politicized since at least 2016," he stated. "We know that because the Clinton campaign was able to run a dirty operation to actually spy on the Trump campaign and effectively the Republican Party."

The House Intelligence Committee Ranking Member told Jenkins that these reports have "all the same hallmarks" as those surrounding the "impeachment hoax" and the "whistleblowers" who "had actually been coordinating with the Democratic Party."

"It's the same reporters [who] ran with it and then, you know, it stretched out. At first, it’s a bombshell. And then, of course, after a few days you figure out the intelligence never even made its way to the president's desk," he recounted.

Nunes added that when there are threats to U.S. troops -- corroborated or not -- it is imperative that intelligence officials circulate that intel to U.S. forces. At which point they can they do the work of verifying its truth. 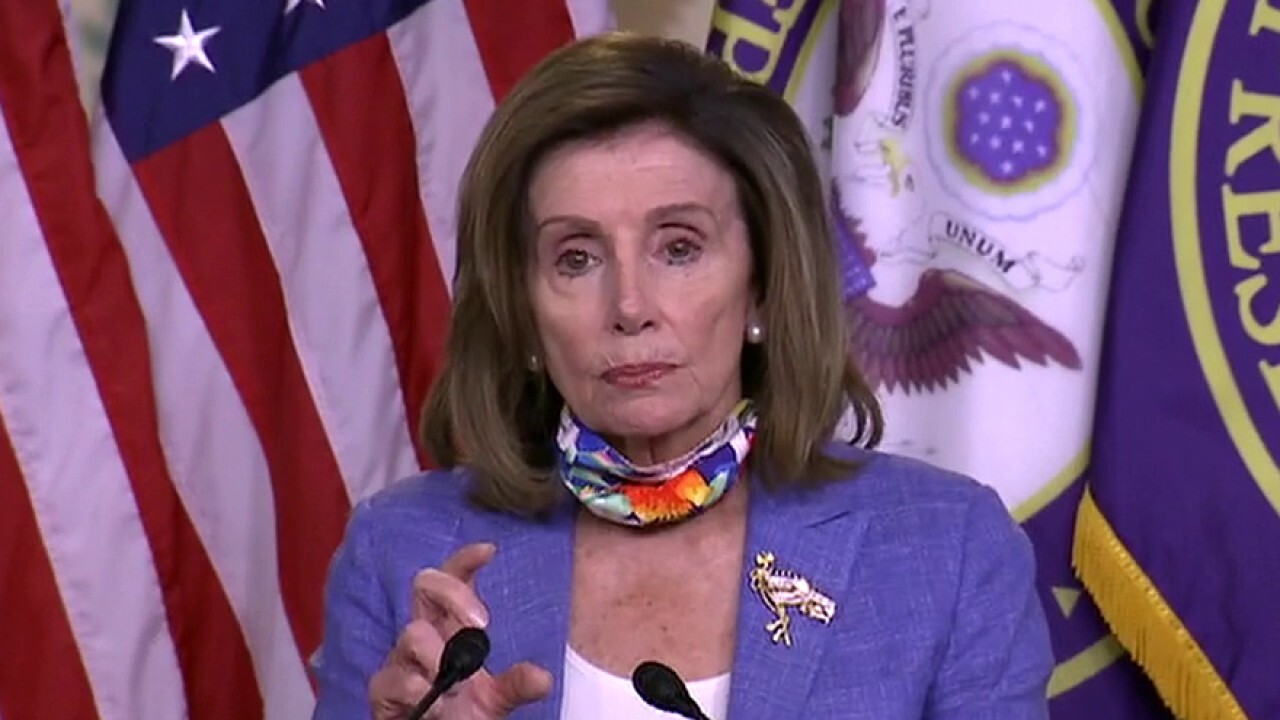 "The idea that this would leak likely -- and I'll say this, and I think this is the most important thing I'm going to say this morning -- this leak probably came from the area of our intelligence agencies that look at counterintelligence...these are the very people that are actually going to be investigating themselves," he remarked.

"I think we have a real problem in the intelligence agencies within our counterintelligence capabilities when they…have to actually investigate themselves. I don't think we're going to find these leakers who were just helping the left build a narrative to try to take down the Republican Party," he concluded.

Fox News' Andrew O'Reilly and The Associated Press contributed to this report.