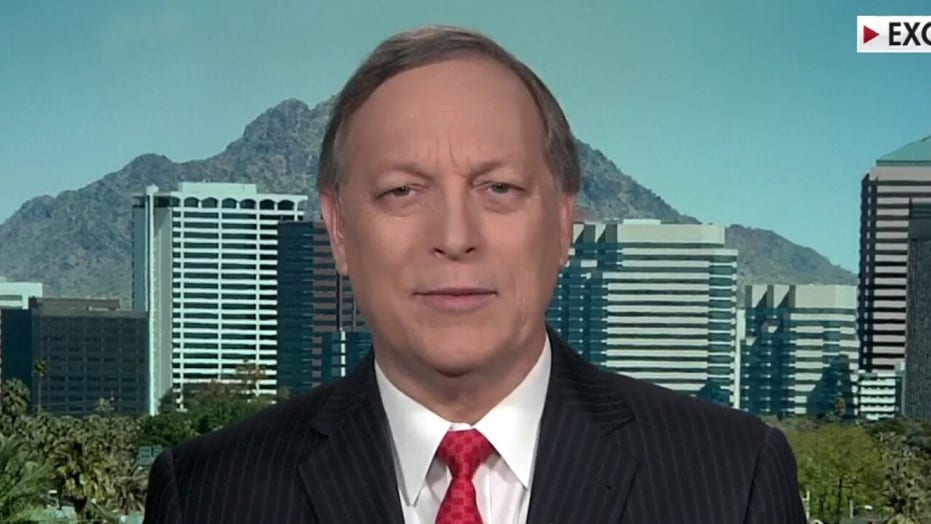 Rep. Biggs: Investigation of Flynn was started for a political purpose

Arizona Republican Congressman Andy Biggs said on Sunday that he thinks “it’s long overdue,” reacting to the FBI’s announcement two days before that Director Chris Wray has ordered an internal review of the handling of the bureau’s investigation into former National Security Adviser Michael Flynn.

The investigation will include examining whether current FBI employees "engaged in misconduct."

“I don’t know why this didn’t happen a long, long time ago,” Biggs said during an exclusive interview on “Sunday Morning Futures,” adding that the fact that  the internal review is only currently happening adds “to the suspicion that some people have now of Christopher Wray.”

This development comes just weeks after the Justice Department moved to drop its case against Flynn as internal memos were released raising questions about the nature of the investigation that led to Flynn’s late 2017 guilty plea of lying to the FBI -- and specifically about the early 2017 interview that led to that plea. 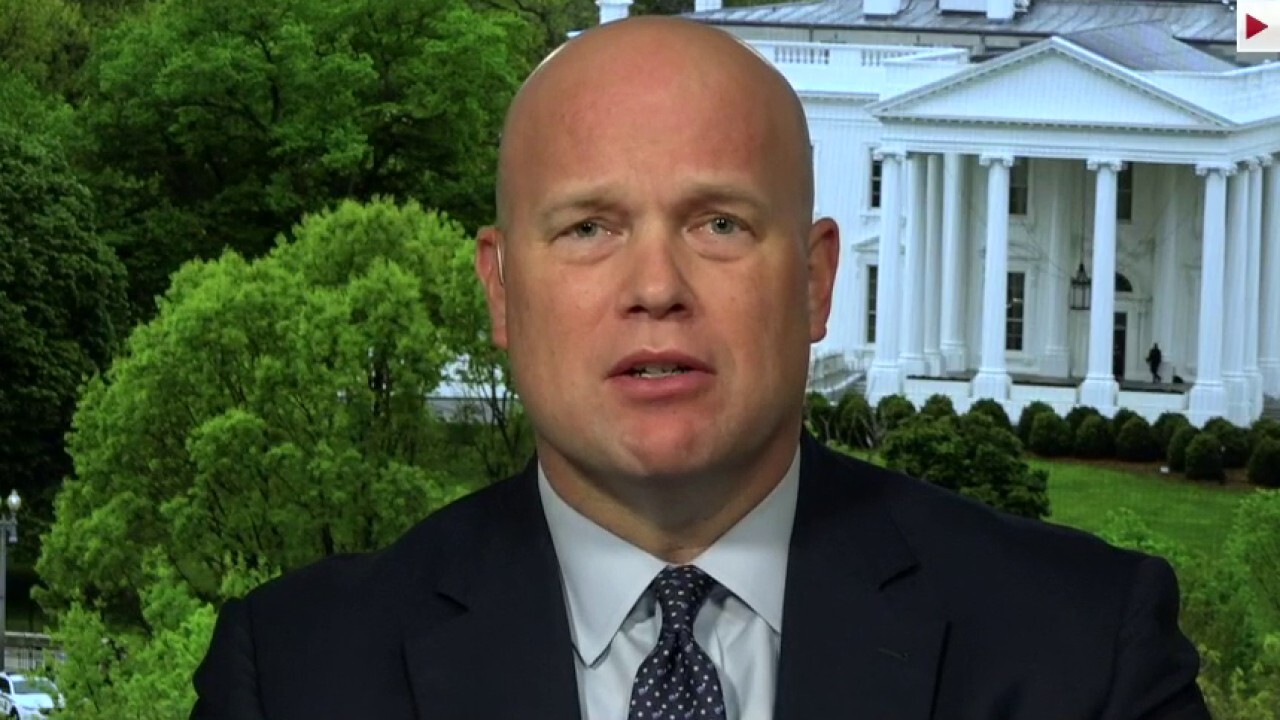 The bureau said the “after-action review” will have a two-fold purpose: evaluating the FBI’s role in the case and determining whether any “current employees engaged in misconduct,” as well as identifying whether any “improvements” might be warranted to FBI procedures.

“It’s really hard for me to get why now, when this thing started three years ago,” Biggs, a member of the House Judiciary Committee, said on Sunday.

“All I can say is that the revelations that have come out finally, that show clearly that there was evidence that tended to exonerate Michael Flynn that was suppressed and you see all kinds of misconduct now coming out publicly that we in Congress had known about, maybe that’s put the pressure on him [Wray],” he went on to explain.

“When we start talking about this and take a look at it, we know that they’ve suppressed evidence and documents from Congress, from Michael Flynn’s attorneys … they were under court order to disclose it,” Biggs said. “The law requires that they disclose it.” 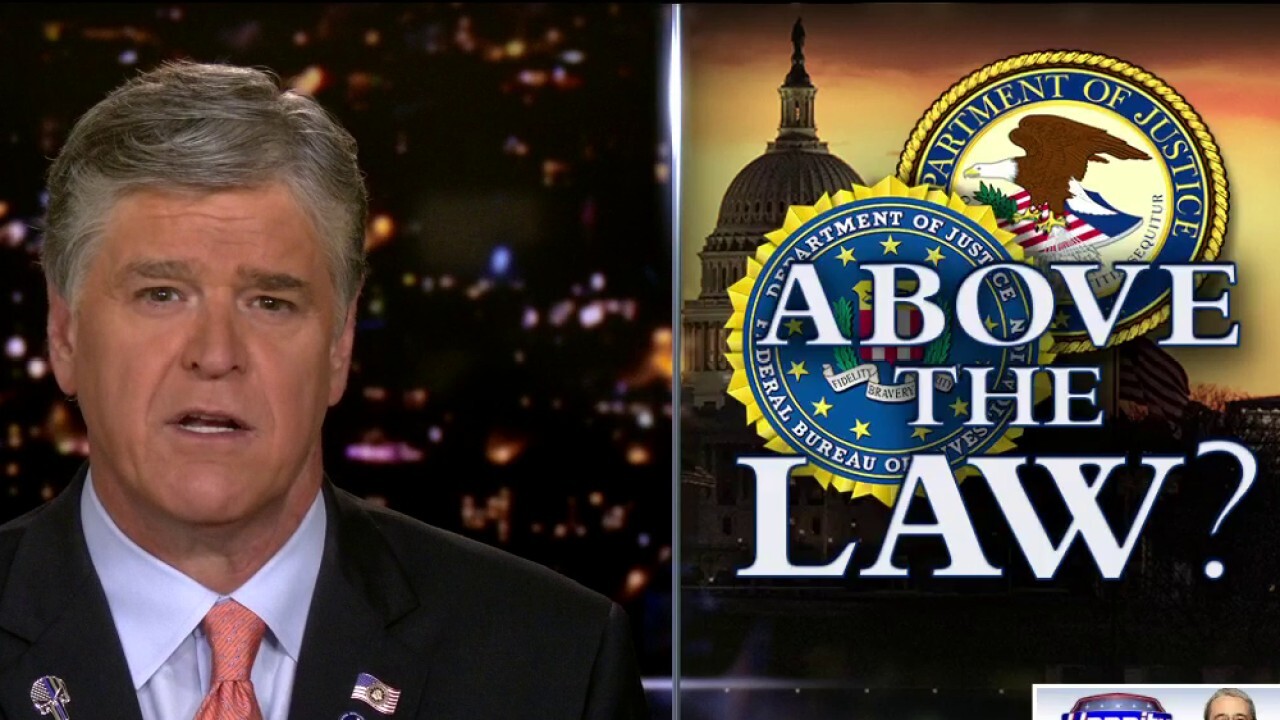 He went on to say that “we also know that this investigation of Flynn itself was started for political purpose and we’ve seen documents come out recently because of that and this hasn’t been because of Christopher Wray … this is because of the inspector general looking at him and this other pressure that’s been put on him.”

Biggs pointed out that the timing of the internal review is “what’s most dubious.”

“The action itself is appropriate, but should have been done a long time ago,” he said.

When asked if he thinks there will be any accountability that will come from the internal review he said, “I would hope so.”

He noted that “we haven’t seen any so far.”