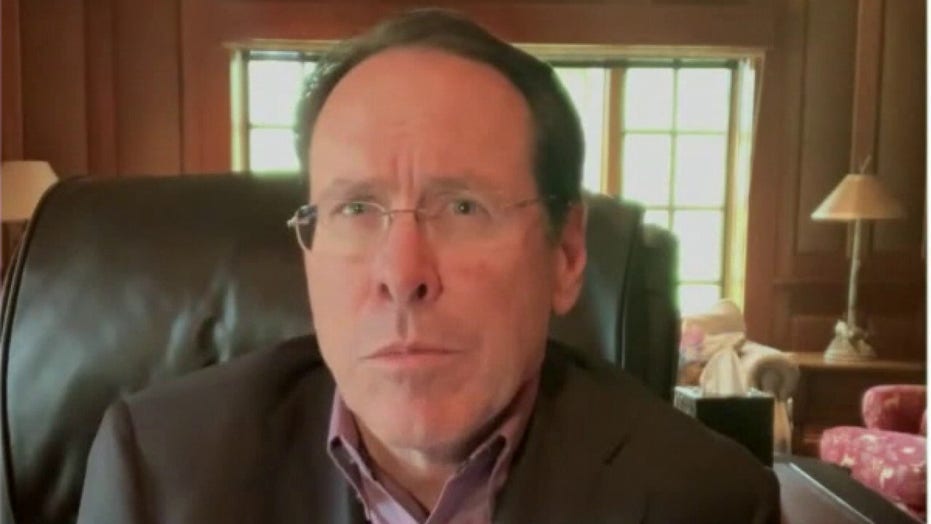 AT&amp;T executive chairman on whether corporate American can push Congress on police reform

"The American people believe this type of reform is now necessary and this is the first time we've seen this," Stephenson told "Special Report" host Bret Baier.

"I do think the business community has a vested interest in this and I do think our voice is relevant," he went on. "We have a situation where black Americans are receiving a different level of justice and sometimes denied justice. That's a recipe for unrest, a recipe for lack of stability, a recipe for poor economic growth."

Stephenson called the decision on behalf of Senate Democrats to block a GOP-backed bill a "travesty" that further delayed the legislative process. 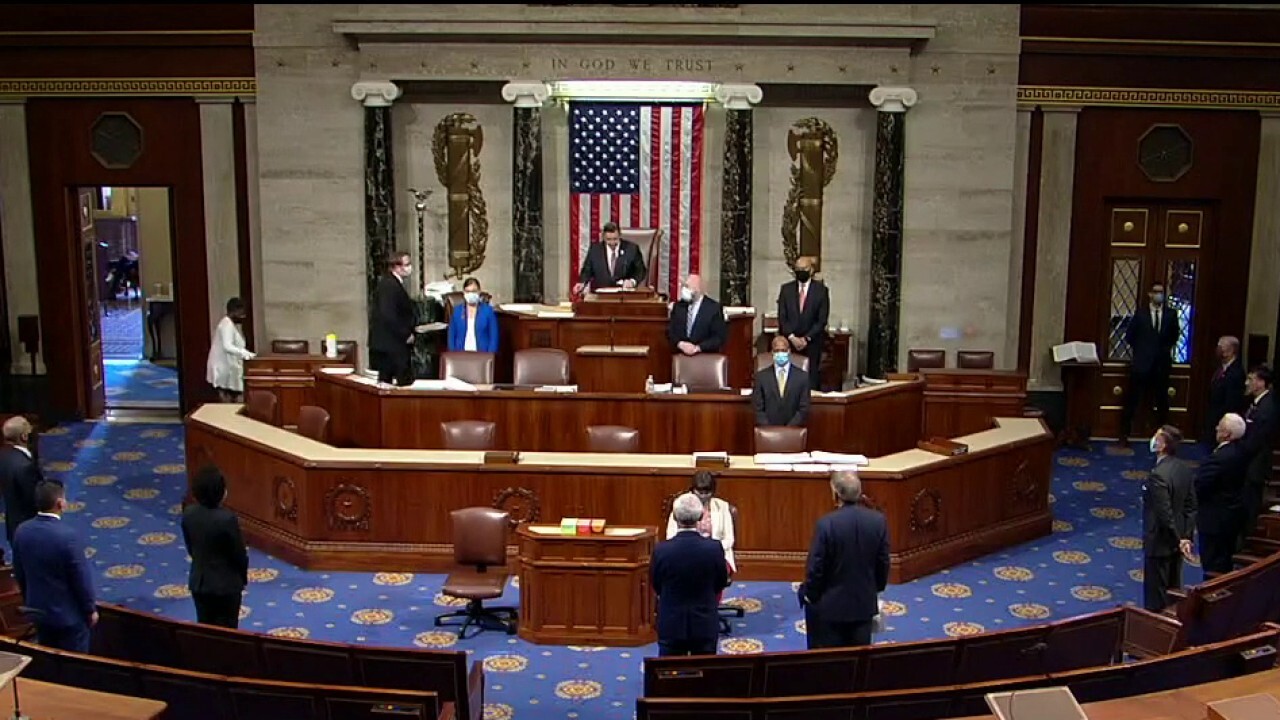 "We have a House bill. the House bill is a reasonable bill," he said. "Now go to the Senate, [Sen.] Tim Scott put in place what I think is a very reasonable bill, a good starting place. There are some areas the Democrats don't like and as a result, they've said that we're not going to allow them to bring it to the floor for debate. I think it's a travesty because time is right to get this legislation done and to address some of these systemic issues."

U.S. corporations are grappling with the impact of the civil unrest sparked by the May 25 death of George Floyd as customers and employees call on company leadership to address police brutality and racial injustice, explained Stephenson, who recently retired as CEO of the U.S. telecommunications and media giant.

"I've been CEO 13 years, I have never seen anything like what we're experiencing right now," he told Baier.

"There is an outcry from our employees, by our black employees, and by a broad sector of entire employee base saying, 'Where are we on this? Where are those values on the wall that we value equality? ...Do we have a role? Do we have a voice in this?' "

Stephenson said his colleagues on the Business Roundtable, the group representing executives of the country's largest companies, "are all experiencing the exact same thing."

His comments come a day after the Business Roundtable announced a list of recommendations to move Congress toward bipartisan police reform legislation.