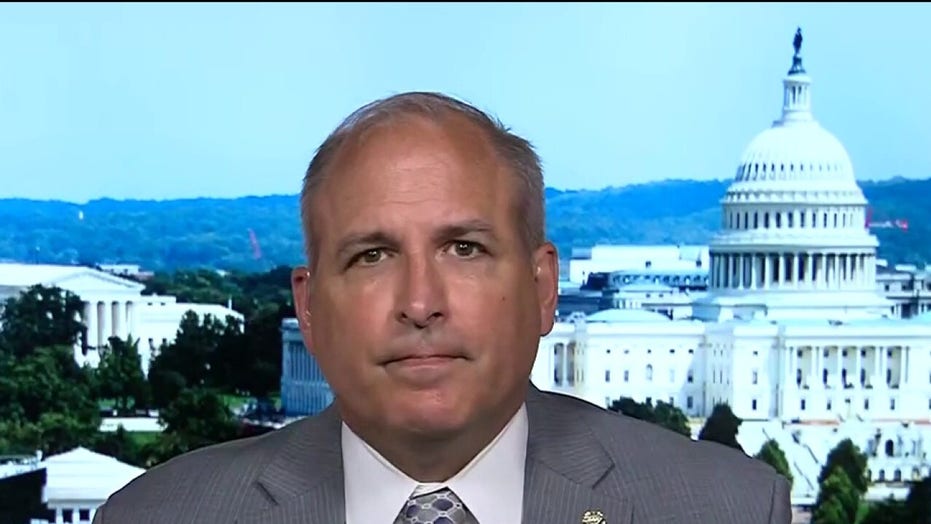 The Portland, Ore., protesters who have created their own 'autonomous zone' by pitching tents and rebuilding barricades are "criminals," acting Customs and Border Protection (CBP) Commissioner Mark Morgan said on Thursday.

“These are individuals that are planning, organizing with premeditation to destroy federal property and harm federal officers and agents,” Morgan told “Fox & Friends.”

Morgan noted that the Portland protesters are coming in with rocks, hammers and nails in plywood to intentionally cause harm.

“Those are criminals, those are not protesters,” Morgan said.

The protesters in Portland began to set up tents in a park near the federal courthouse early Wednesday, and barricaded streets to create their own autonomous zone, likened to the since disbanded Capitol Hill Organized Protest in Seattle. 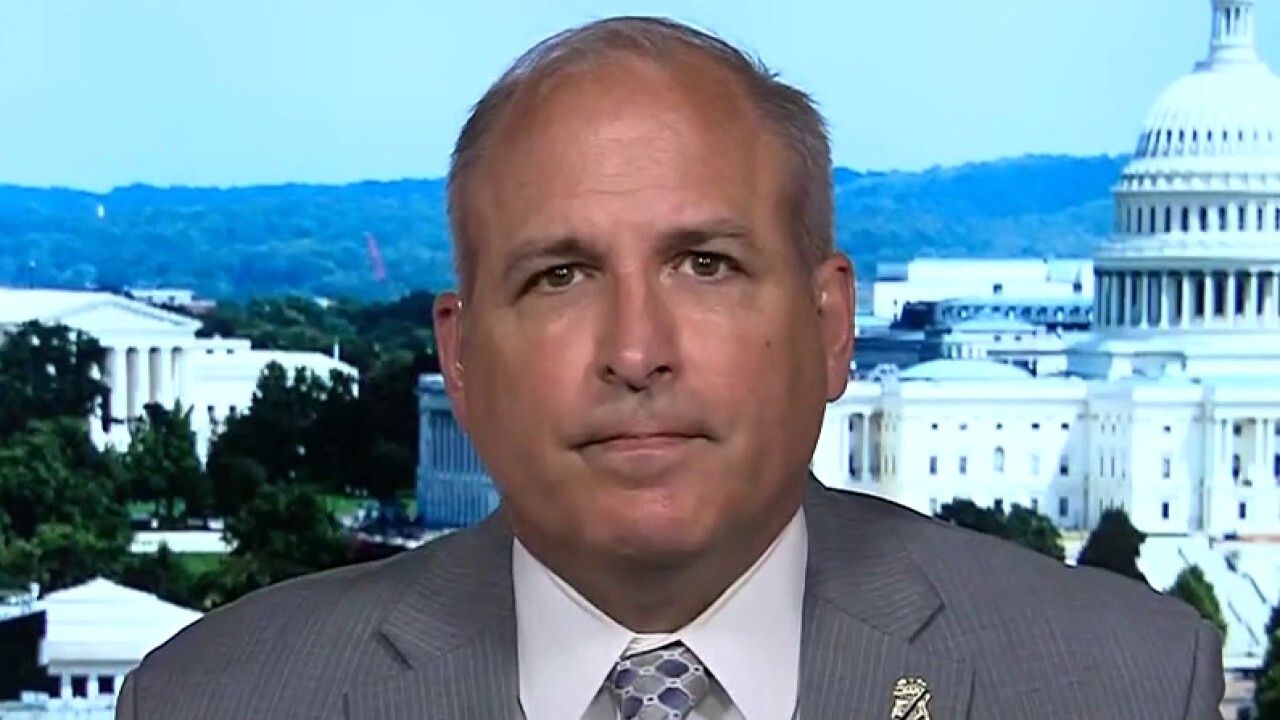 Demonstrators began erecting tents in downtown Portland’s Lownsdale Square, across the street from the federal Pioneer Courthouse, one of the federal properties Homeland Security sought to protect by bringing federal officers into the city two weeks ago.

A camera at the Portland Standard Building showed protesters beginning to assemble tents late Tuesday night in the same park where “Occupy Portland” set up in 2011, KATU reported.

Morgan said that the Trump administration is supporting law enforcement at the local, state and federal levels.

Joshua Q. Nelson, is a reporter for聽FoxNews.com. You can find him on Twitter @joshuaqnelson.