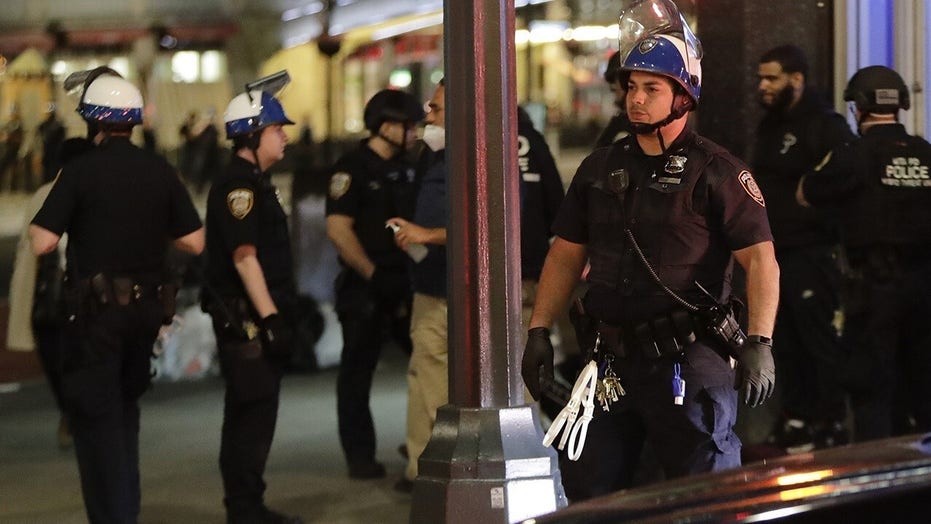 Pat Brosnan: It's time for handcuffs, not rhetoric

In an interview on "America's Newsroom" with host Ed Henry, Brosnan -- the founder of Brosnan Risk Consultants, an NYPD supplier -- said he almost wanted to "throw up" watching New York City stores broken into and fires being lit.

CUOMO SLAMS DE BLASIO HANDLING OF RIOTS, CLAIMS HE HAS POWER TO 'DISPLACE' MAYOR BUT NOT 'AT THAT POINT'

"But, listen," urged Brosnan "America [is] burning. The time now is for handcuffs, not rhetoric."

According to Brosnan, empty rhetoric is absolutely useless in a time when curfews are ignored.

"Let's talk about the power of words. We are talking about community discussions with the mayor and discussions that somehow or other will sway the wilding criminal mobs that are lighting America on fire. The reality is, it’s past that. That is behind us now," he told Henry.

Protesters start fires along the SoHo shopping district on Sunday, May 31, 2020, in New York. Protests were held throughout the city over the death of George Floyd, a black man in police custody in Minneapolis who died after being restrained by police officers on Memorial Day. (AP Photo/Wong Maye-E)

On Tuesday, New York City Mayor Bill de Blasio extended the citywide curfew through the weekend. He also announced to reporters that there were over 700 arrests on Monday, though that number is likely to rise as some are still being processed.

In addition, De Blasio pledged his support to the NYPD and called on community and political leaders and clergy to help in stopping violence.

"To those who don’t believe in the people in the city or the police: to Hell with all of them. I don’t care if they are left or right or center, I am sick of people attacking the city of New York,” he stated, later noting, "Anyone who attacks a police officer attacks all of us."

NYPD Commissioner Dermot Shea then thanked the police force for their work and promised to "make sure criminals do not run" the city. 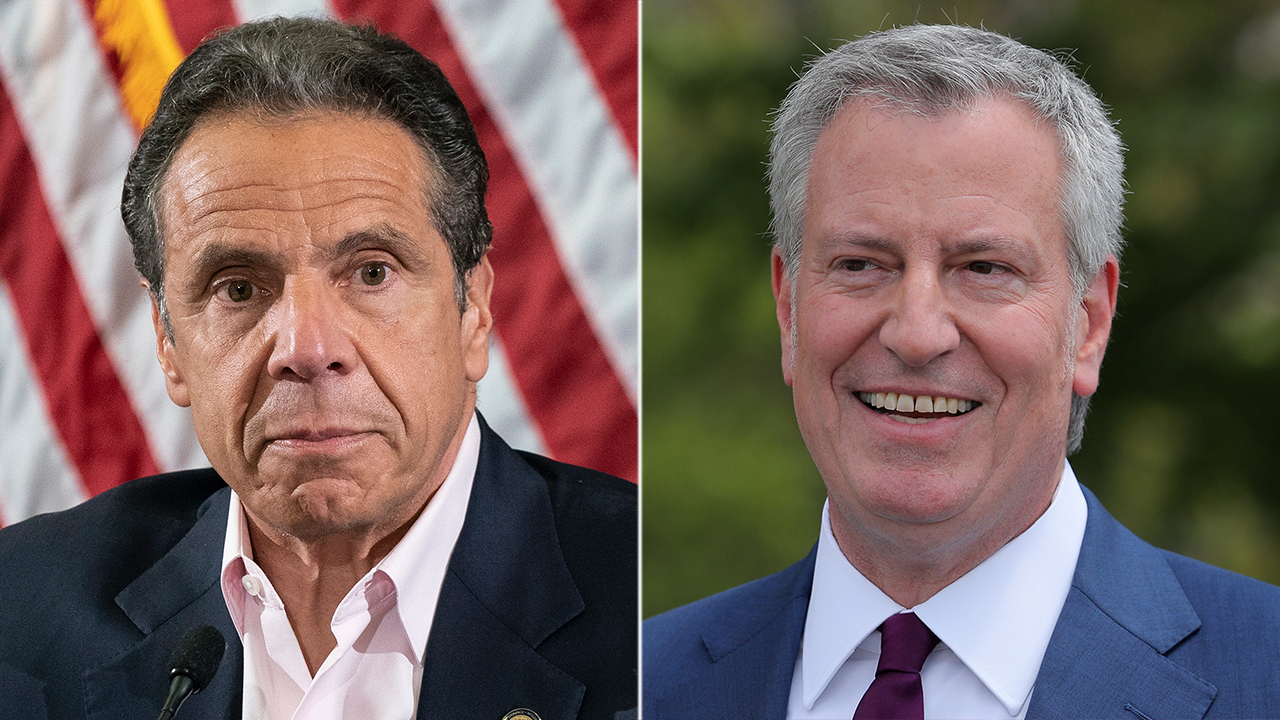 Shea also acknowledged that the issue at hand was more nuanced than just in New York City and addressed protesters' concerns: "We understand the concerns, and we’ll get through this together, but we also know that we cannot allow what has happened."

However, Brosnan was not convinced by De Blasio's pledge, charging the mayor with cowardice.

"And, New York City’s Mayor Bill ‘The Cowardly Lion’ de Blasio has demonstrated his lack of leadership time and time again. But, this is really the crowning achievement, the coup de grâce of [an] absence of leadership," he explained to the "Newsroom" host. "And his underlying hatred, by the way, of the New York's finest is on full display here."

Brosnan emphatically assured that going against the NYPD is "not the route."

"This is obviously the most difficult time in...my history for the brave men and women of the NYPD. But, they’re being tested. This is as bad as it gets. It really is," he mused.