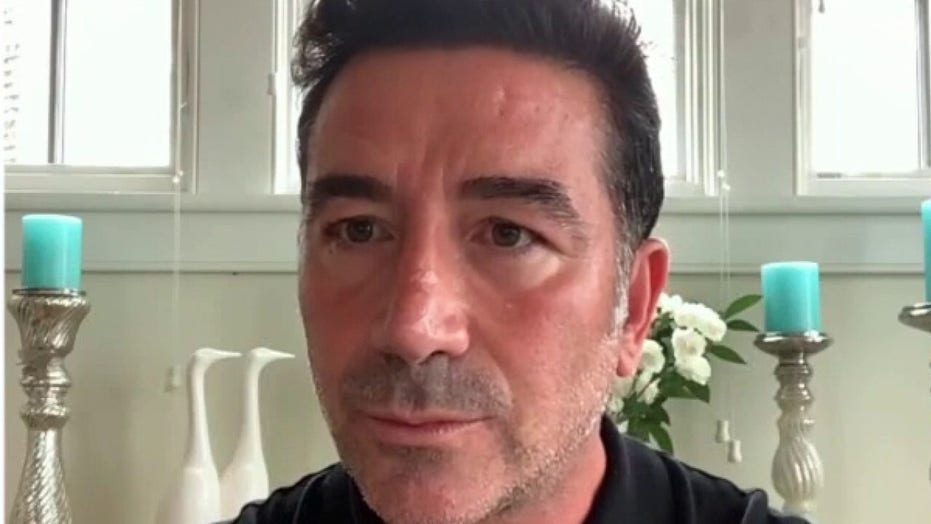 A New York City store owner is suing Gov. Andrew Cuomo, accusing state and city leaders of failing to send in law enforcement to respond to the rioting that happened during recent protests, according to the attorney handling the case.

“Basically, the city and state government owe a duty to the individual storefronts to protect them," attorney Sal Strazzullo said Friday on “Fox & Friends.”

"My law firm believes [that] through depositions, through discovery we’re going to be able to find that the city or state had intelligence in regards to these criminals that looted these stores and didn’t do anything about it,” he added.

Strazzullo continued, “The lackeys that are politically appointed in the NYPD probably were told to stand down and basically it is a travesty."

He added that he believes more businesses will join as plaintiffs to make it a class-action lawsuit, seeking more than $100 million in damages.

The NYPD Lieutenants Benevolent Association on Tuesday slammed New York Gov. Andrew Cuomo and other leaders for labeling the department “incompetent” and siding with “peaceful protesters,” despite a video showing a protester hitting a lieutenant on the back of his head with a brick amid riots and looting sparked by the death of George Floyd.

In a letter sent to NYPD lieutenants and obtained by Fox News, association president Lou Turco said politicians have been blaming law enforcement for “all the societal ills realistically created by their misdirected and hollow civic policies” while officers are being attacked. 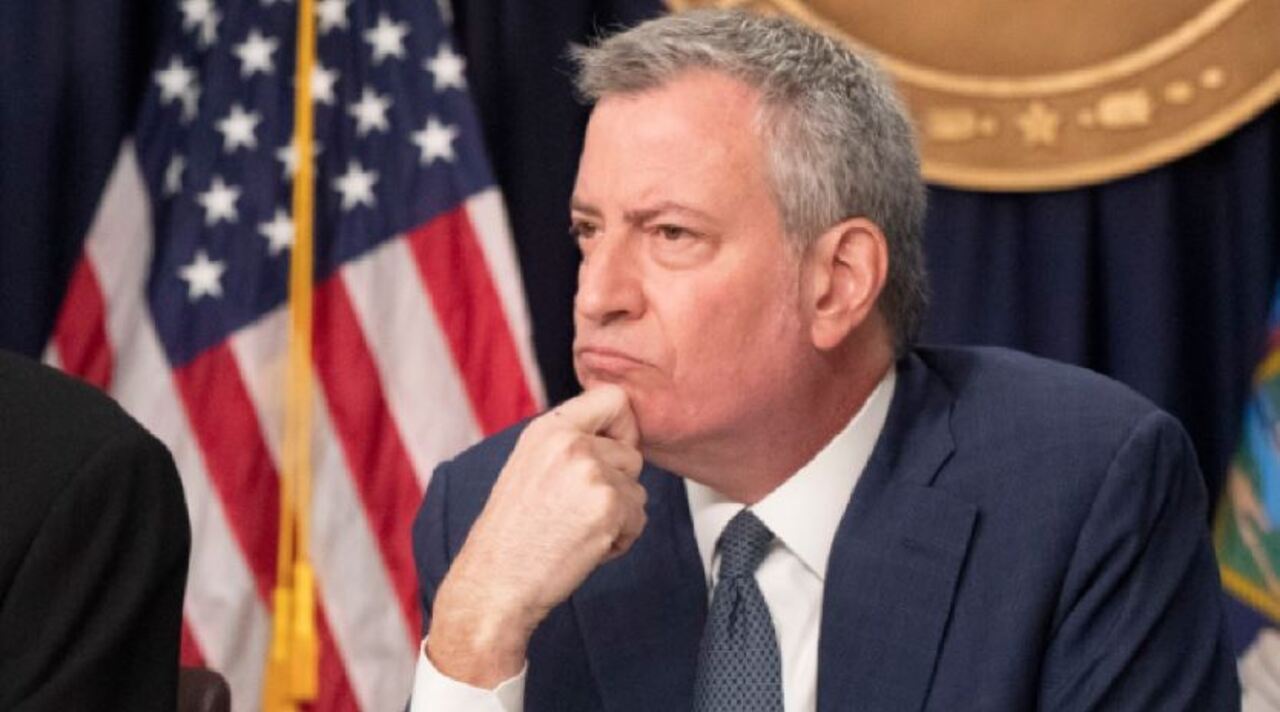 The letter took direct aim to Cuomo, with Turco writing: "How dare you call the members of the NYPD incompetent, when it is your misguided policies that have created an environment where police cannot police and you provide additional incentives to those who want to destroy society and commit crimes against people, law enforcement and property."

The NYPD Police Benevolent Association (PBA) later released a video clip of the lieutenant getting hit, which it claimed preceded the officer drawing his gun on the crowd.

Strazzullo said he has heard of other businesses who would want to join in on the lawsuit.

“The past three-four days since after we filed the lawsuit, other general counsels … I’m not going to name any names at the moment because they have not been retained have reached out,” Strazzullo said. 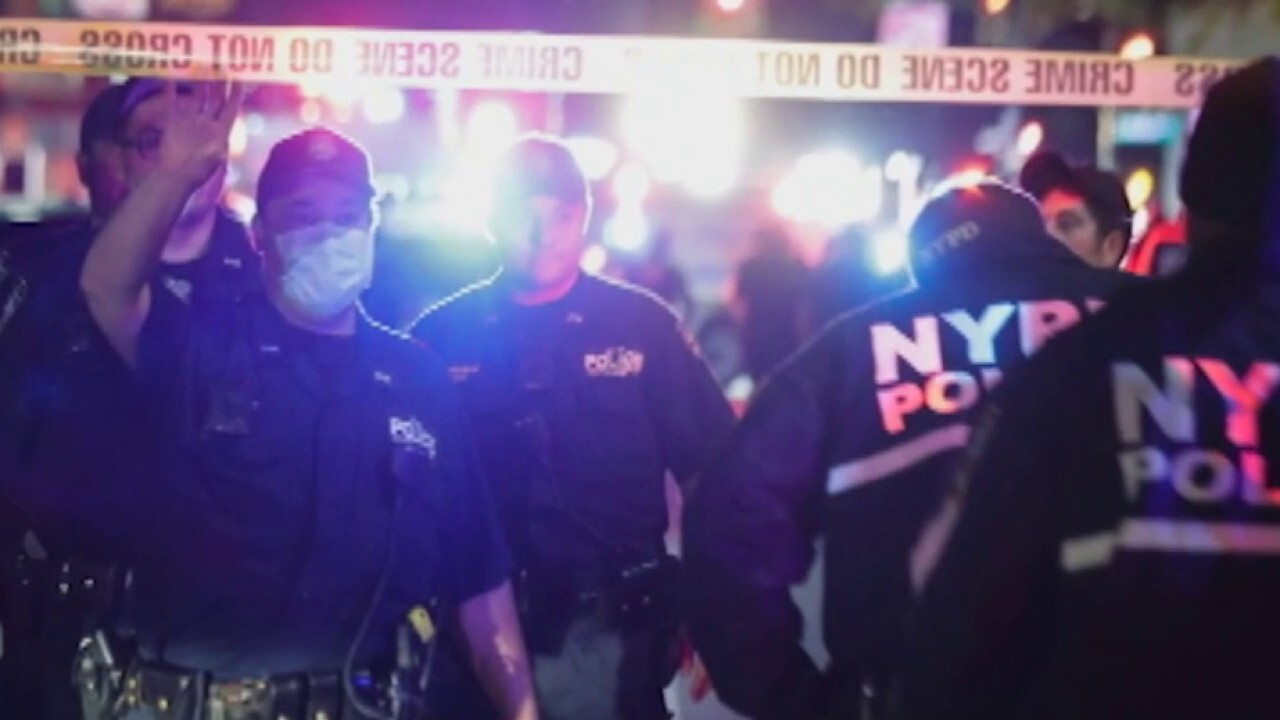 “I don’t know if you drive around the city or walk around the city, New York state troopers are giving out tickets for like seatbelts and for noncriminal things. They’re all over. When the looting happened, where were they?”