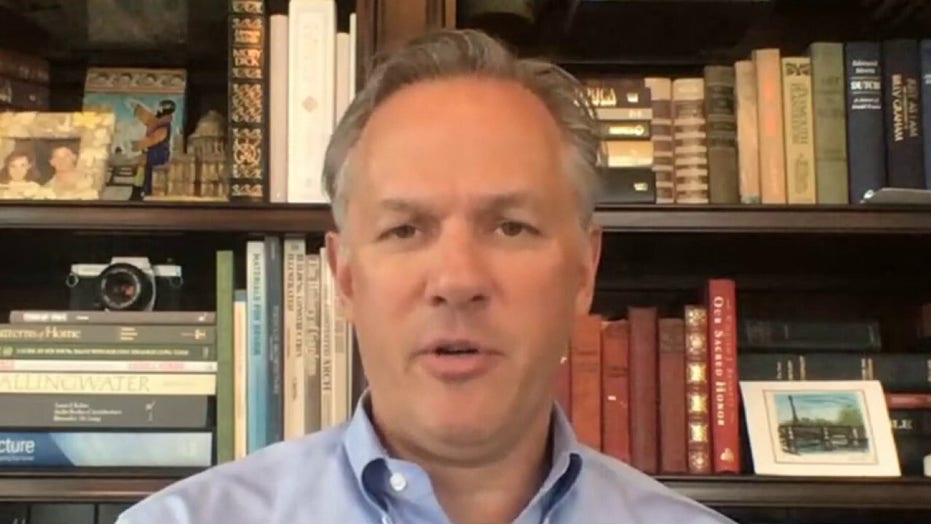 Forest maintains that the orders violated the state constitution because Cooper failed to first get support from Republican leaders.

In an interview Saturday on "Fox & Friends Weekend," Forest said North Carolina is "a little bit different" than other states in distribution of executive power.

"This all started when we did not concur with the specific order that he made, and he went on from there just doing what he pleased ... without any concurrence," Forest told "Fox & Friends" host Jedediah Bila. "It's an issue really of the constitution and the rule of law. And, in times of emergency, [it’s] more important than ever to follow rule of law and follow the constitution."

In a letter sent Thursday to Cooper, Forest contends that Cooper had consulted the Council of State before issuing a March order prohibiting restaurants from operating dine-in service and proceeded with the mandate anyway after the officials voiced objections.

According to Forest, Cooper has not consulted with the council before issuing a slew of executive orders since then.

Messages to Cooper's office from Fox News were not immediately returned.

Forest accused Cooper of making it "impossible" for the council to "fulfill [their] oaths to uphold the laws of North Carolina," and requested that Cooper waive a requirement that state Attorney General Josh Stein -- a Democrat -- represent him in his lawsuit to avoid a conflict of interest.

Forest said he plans to use outside legal counsel.

According to Forest, the governor's reopening plan has been filled with inconsistencies, with large retailers allowed to open but not "the mom and pops on Main Street."

"And the claim of 'science and data' with no explanation of what the science is or the data is that's leading to this," he added. "There's a ... lack of transparency, and there's a whole lot of data missing when it comes to answering the questions that he's providing here." 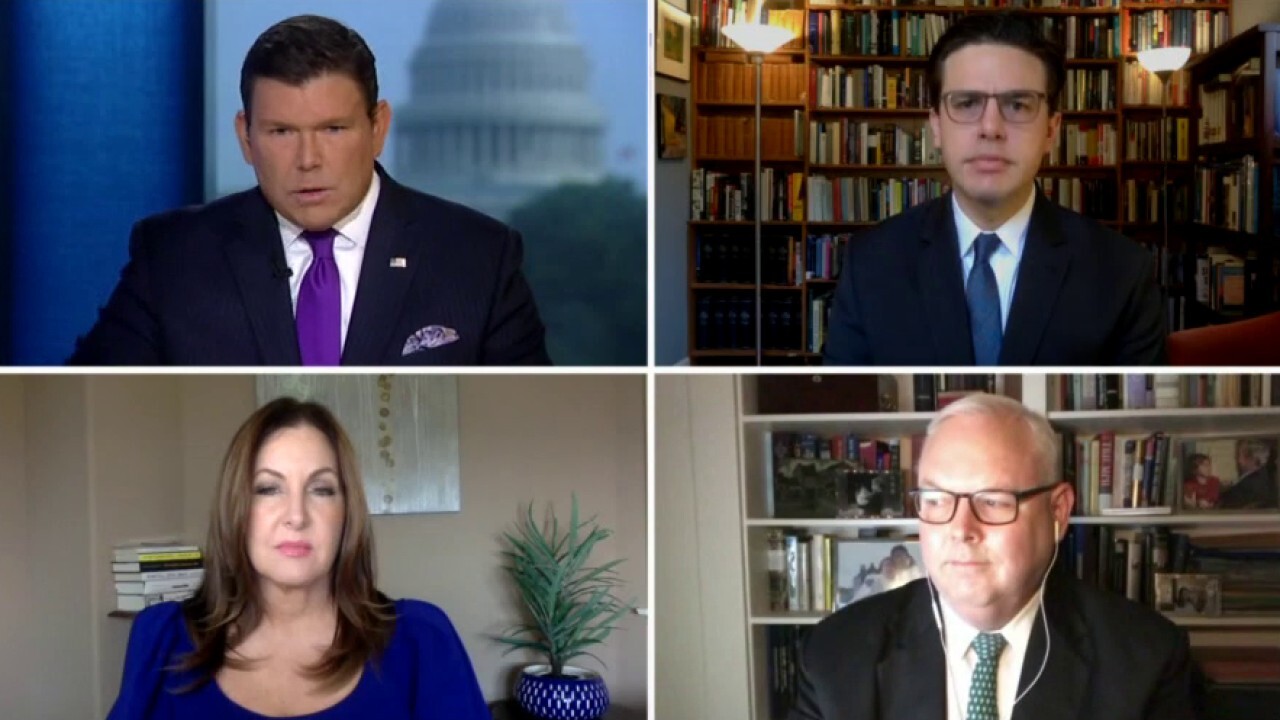 Cooper's most recent mandate came Wednesday when he ordered the wearing of masks in public and extended the second phase of the state's economic reopening through July 17.

The measure comes as the virus has made a resurgence in several states, including North Carolina, threatening months of progress.

Despite those concerns, Forest said the governor's one-size-fits-all approach to containing the virus is hurting large swaths of the state.

"North Carolina's a pretty broad state. About 85 percent of our state is rural, at least 50 percent of our counties out of our 100 counties don't really have a big problem here, and they should be allowed to go back about life at some level and not have the same kind of lockdown that our cities are having," Forest said.