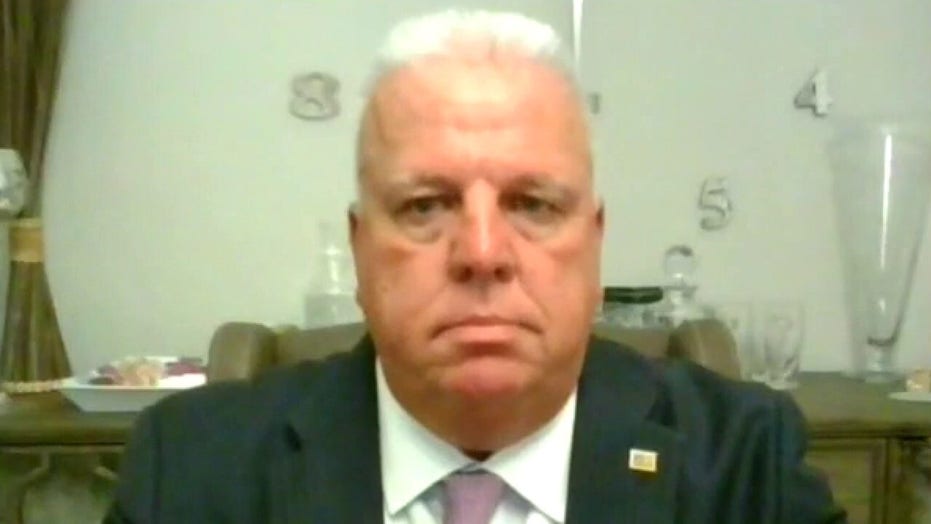 The National Association of Police Organizations (NAPO) announced its decision to endorse President Trump on Wednesday, after two-thirds of their members expressed their support in a virtual meeting, President Mick McHale explained on Fox News.

In an interview on "Fox News @ Night" with host Shannon Bream, McHale said that they had "organized a virtual meeting" following the instruction of bylaws that have been traditionally utilized since their inception in 1978.

NATIONAL ASSOCIATION OF POLICE ORGANIZATIONS ENDORSES TRUMP, AFTER BACKING BIDEN AS VP IN '08, '12

"And, President Trump earned that endorsement with a greater margin of the two-thirds that participated in today's meeting," he said. "So, it's with great pride that I announce on behalf of our National Association of Police Organizations, our endorsement of President Donald J. Trump."

Former NYPD Commissioner Bernie Kerik, who was also a guest in the show, said that the organization's endorsement of the president is "enormous," but "only the beginning."

NAPO represents more than 1,000 police associations and 241,000 officers. They did not endorse a candidate in the 2016 election but endorsed former President Barack Obama and then-Vice President Joe Biden in both the 2008 and 2012 elections.

"You have to realize, [there are] 800,000 to 900,000 local, state and federal police officers, law enforcement officers in this country. And, if they're watching the news, if they're watching what's going on on a daily basis around the country --  whether it's Atlanta, New York City, Baltimore, Portland, Seattle -- the Democrats are completely anti-police, anti-law enforcement," he remarked.

"If that's the case, there's only one vote you need. And, that's for this president who has consistently...been a super pro-law and order president," said Kerik.

Bream asked the pair about federal involvement in high-crime cities where Democratic leaders are pushing back on the president.

McHale said he was "excited to hear" what the president's plan is moving forward, pointing out that elected officials had distorted the president's executive order to help police officers secure military surplus supplies. 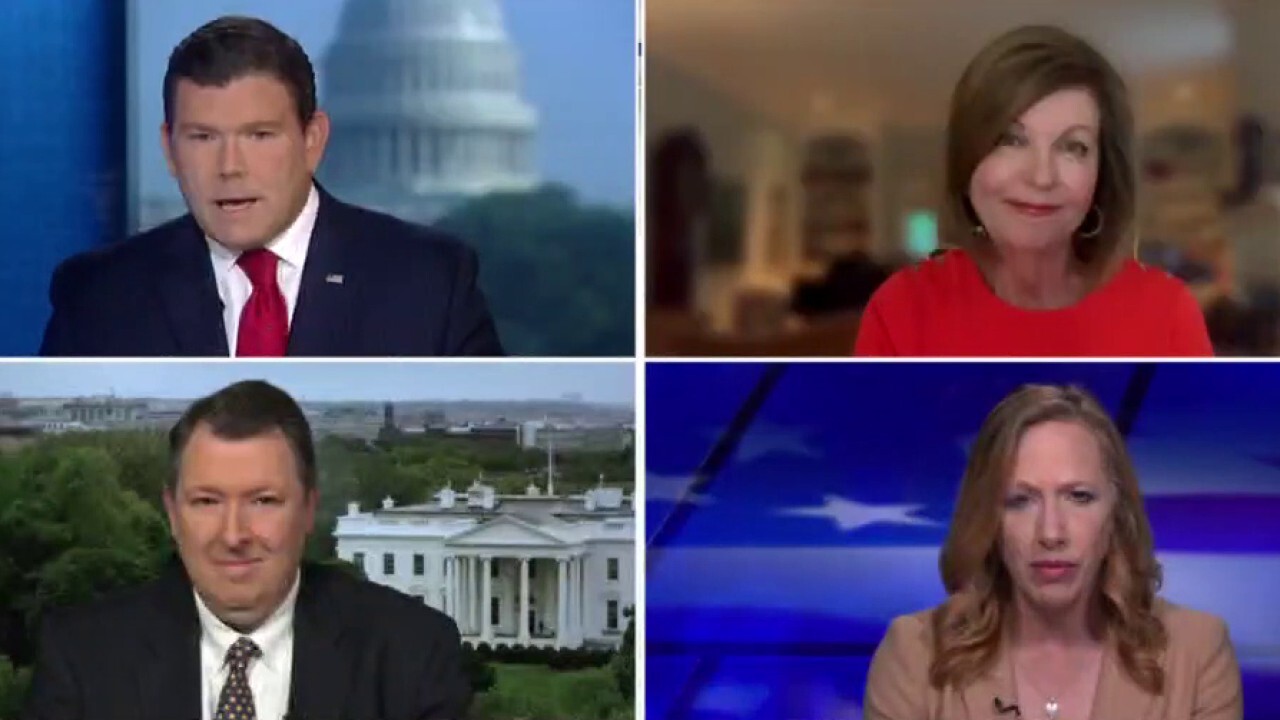 "So we're excited in anticipation of the president's announcement," he reiterated, adding that the president has "continually supported legislation to include [the Law Enforcement Mental Health and Wellness Act] -- things like that. And, we anticipate and hopefully have another four years."

"Listen, the president's going to do everything in his power, and I think a lot of this is going to have to do with putting the ATF, the FBI, the DEA and the Marshal Service in these communities start taking out the gangs, start taking out the guns, and cleaning up the communities so that people can live there safely — which is what the Democrats are not doing," Kerik concluded.