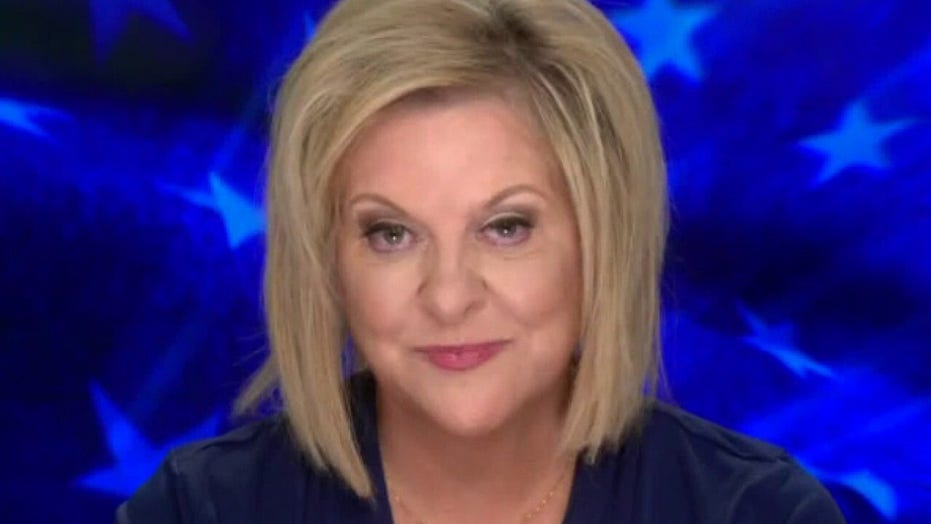 Maxwell was arrested on multiple sex-abuse charges, including conspiracy to entice minors to engage in sexual acts; insight from former prosecutor Nancy Grace, host of 'Crime Stories' on Fox Nation.

The only justice for the girls involved in Jeffrey Epstein's underage sex ring will be jail time for his former confidant Ghislaine Maxwell, Fox Nation's Nancy Grace stated Friday.

In an interview on "Fox & Friends" with Jedediah Bila, the "Crime Stories" host asserted that it is imperative that the British socialite – who was arrested Thursday on multiple charges, including conspiracy to entice minors to engage in sexual acts – be kept alive.

"Ghislaine Maxwell had tried to evade authorities and played a ‘Where’s Waldo?’ game for the last almost year since Epstein was taken into custody. She’s been ‘spotted’ in Paris, in New Zealand, in an In-n-Out burger in L.A – that was staged – all over the world," Grace explained. "The reality is, she was hiding out in a multimillion-dollar estate in New Hampshire."

The property where Ghislaine Maxwell, former associate of late disgraced financier Jeffrey Epstein, was arrested by the FBI is seen in an aerial photograph in Bradford, N.H., on July 2, 2020.聽 (Reuters/Drone Base)

"She was taken into custody and charged. She waived a detention hearing. And, she is headed back to New York City either today or on Monday, potentially in the same facility where Epstein died," she continued.

"Because I guarantee you right now, there are a lot of powerful people – men in the U.S. and Britain – who are quaking in their boots about what Ghislaine Maxwell may say about them. All the way from Wall Street to Washington," she remarked.

Epstein, 66, killed himself in a federal detention center in New York last summer while awaiting trial. 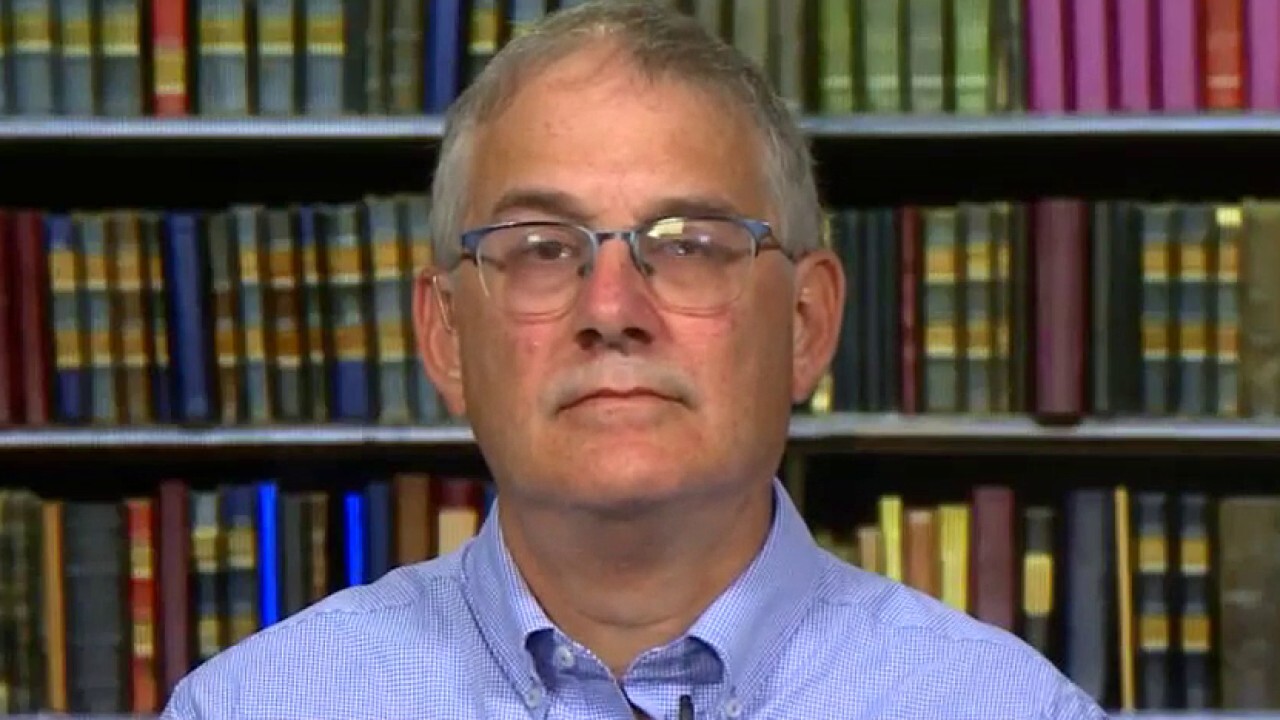 Although Maxwell, 58, dated Epstein more than a decade ago, she became a member of his tight inner circle. While there have been reports that there were several others who "facilitated" Epstein's alleged sexual abuse, the main focus has remained on her.

A grand jury indicted Maxwell on six counts related to Epstein’s abuse of underage girls. Prosecutors said she “assisted, facilitated and contributed” to the abuse from 1994 until at least 1997.

If convicted, Maxwell would face up to 35 years in prison.

Grace told Bila she knew Maxwell would eventually talk because the FBI has "got her every which way but loose on these charges."

"They’ve got her. They’ve got her dead to the rights," she exclaimed. "So if she goes to trial, she will be convicted. If she just takes a plea, she’ll get a pretty substantial sentence. But, if she cooperates and names names, she will get a much lesser plea."

"Just getting her arrested is a big step. But, I want justice," Grace urged. "I don't want her to walk free like Epstein did in Florida. And, that's another thing to ponder. Why has the public corruption team been called in on this case? They are looking at [the] corruption of an official. And, if I had to-to-guess where it would be it would be down in Florida where Epstein had his way with the criminal justice system."

"What is justice? Jail time for Ghislaine Maxwell," she concluded.