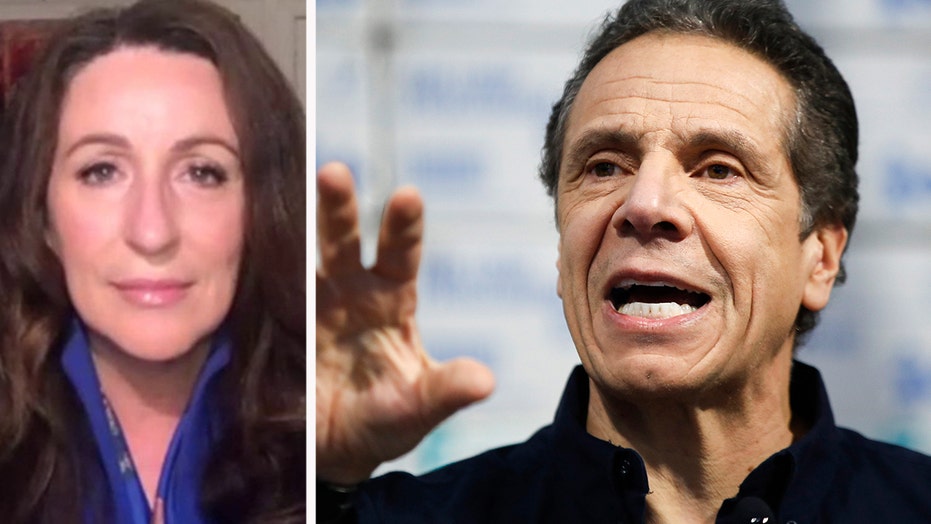 MSNBC anchor Stephanie Ruhle is the latest journalist to be accused of going easy on Gov. Andrew Cuomo, D-N.Y., amid the growing nursing home controversy in his state.

Cuomo recently reversed a March 25 order that forced nursing homes to accept patients who tested positive for coronavirus in spite of testing deficiencies for both residents and staff. Cuomo signed an executive order on May 11 stopping hospitals from sending infected patients back to nursing homes and ramping up testing for staff.

More than 4,800 people died from COVID-19 in nursing homes in New York from March 1 to May 1, according to a count by the governor’s office. Roughly 25 percent of all deaths in the state have occurred in nursing homes.

On Tuesday morning, Ruhle briefly addressed the controversy during a phone interview with the governor.

“While I have you, you have been criticized for your comments about nursing homes. Some people say you did not act quickly enough, too little, too late. What is your response to that criticism?” the MSNBC anchor asked.

GOV. ANDREW CUOMO GETS A PASS FROM CNN ON NURSING HOME POLICY CONTROVERSY

"I’m getting criticized now for doing too much," Cuomo responded. "I have the strongest national provisions in place where staff of nursing homes must be tested twice per week. And the nursing homes are upset that this is too burdensome for them to do it. I understand that it’s burdensome, I understand it’s the most aggressive in the nation but I also understand that this is the most vulnerable population in the most vulnerable place. We will have lost many Americans in this, Stephanie, but the only solace we’re going to be able to take is we can say we did everything we could. And we didn’t lose anyone for want of medical care, precautions, et cetera."

He continued. "So, yes, they’re unhappy that I’m saying two tests a week for staff. But I want to make sure every one of us can say we did everything that we could." 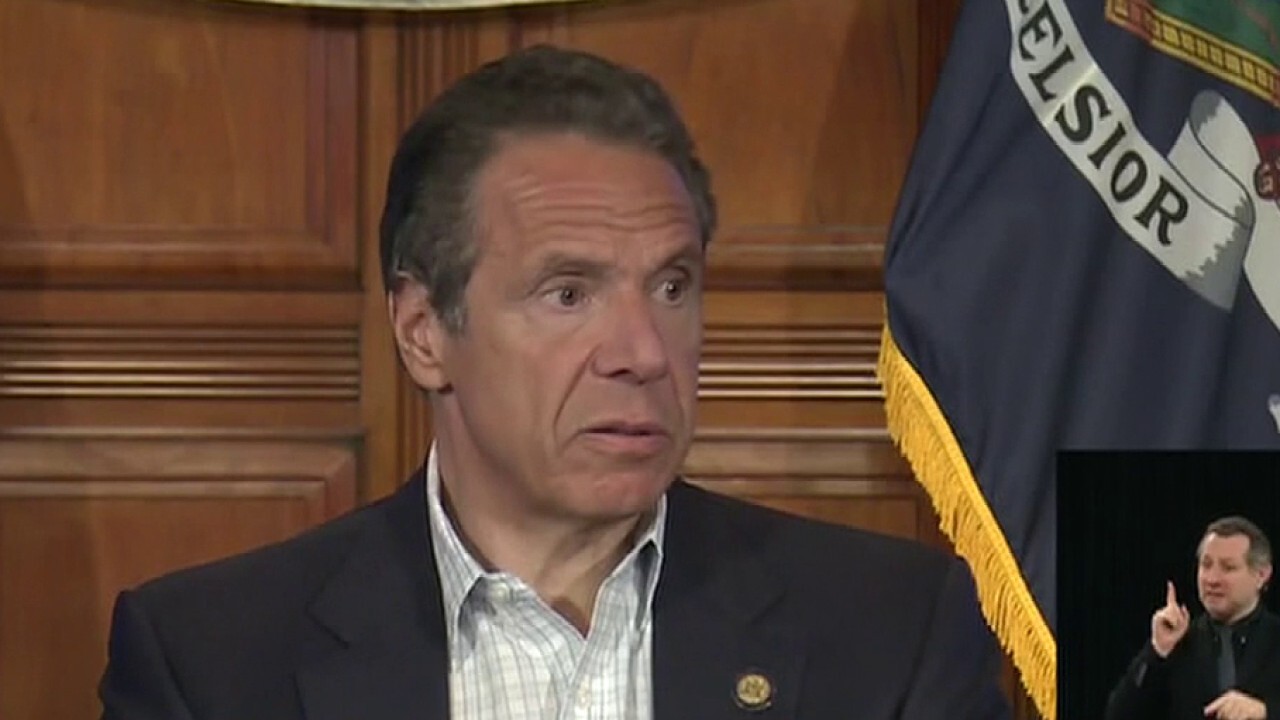 NewsBusters contributing editor Kyle Drennen blasted the "nine-minute softball interview" and how Ruhle only had "a single nine-second question" about the controversy without mentioning the death toll.

"The anchor allowed Cuomo to make all those claims without challenge or a follow-up," Drennen added.

The exchange was also slammed on social media.

"Cuomo actually got away with this answer. Then again, it was MSNBC," RealClearPolitics co-founder Tom Bevan reacted.

"Pure gaslighting, and journalistic malpractice by @SRuhle to not even ask a followup," media critic Steve Krakauer scolded the MSNBC anchor.

While many are blaming Cuomo’s policies for the high death toll, one place you won’t hear any questions about it is on CNN, where experts point out the governor is instead lobbed softball questions during playful interviews with his younger brother, CNN anchor Chris Cuomo.

The elder Cuomo has been interviewed on CNN at least 19 times since March 8, with his younger brother conducting nine of them.

"CNN's coverage of Andrew Cuomo has been consistent with much of the media, focus on the glowing verbiage and ignore the catastrophic mishandling of nursing homes that led to thousands of deaths,” Cornell Law School professor and media critic William A. Jacobson told Fox News.

“This problem is compounded by a serious conflict of interest arising from the relationship between Chris Cuomo, one of CNN's highest-profile news personalities, and his brother, the governor,” Jacobson added. “Chris Cuomo should not be allowed to cover or comment on air about his brother, and CNN should appoint someone to monitor and review coverage of Andrew Cuomo to prevent this conflict of interest from bleeding over to other news coverage.”