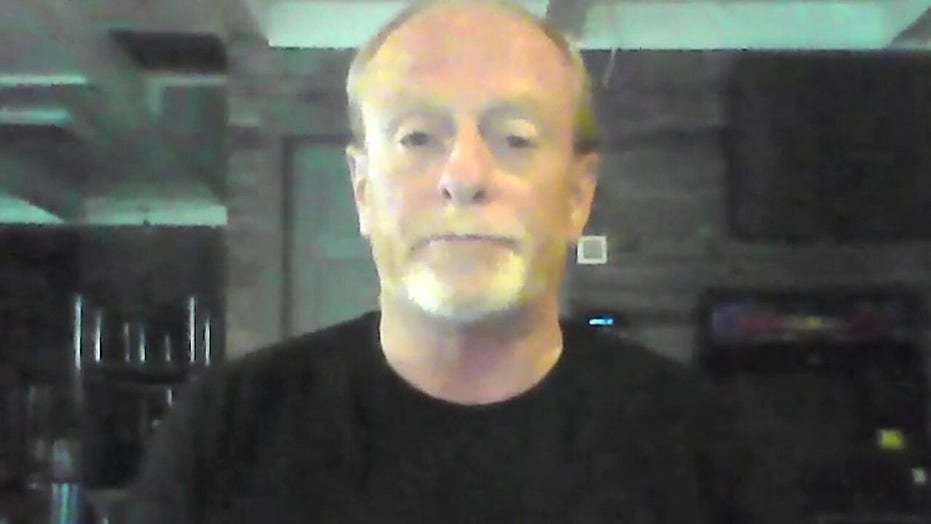 Get the latest news on coronavirus and more delivered daily to your inbox. Sign up here.

The owner of a restaurant in western Michigan is defying Gov. Gretchen Whitmer's executive order by reopening in a late-ditch effort to save his business.

Jim Cory resumed dining service at Jimmy’s Roadhouse in rural Newaygo and now faces a threat by the state health department to revoke his licenses, he said Sunday on “Fox & Friends Weekend.”

“It’s just been one different set of rules after another,” Cory said of the state's ongoing coronavirus restrictions.

Whitmer, he complained, “throws up something different every time you turn around.”

Cory made the comments two days after Whitmer, a Democrat, extended her stay-at-home order to June 12 -- the fifth extension of a mandate that has put her at odds with Republican lawmakers and sparked anti-lockdown protests.

The order, called "Safer at Home," will extend temporary business closures and movement restrictions in an effort to combat the pandemic. Whitmer also extended her state of emergency through June 19, WJBK-TV reported.

In a statement, she said that while Michigan COVID-19 cases and deaths are declining, "we are not out of the woods yet." 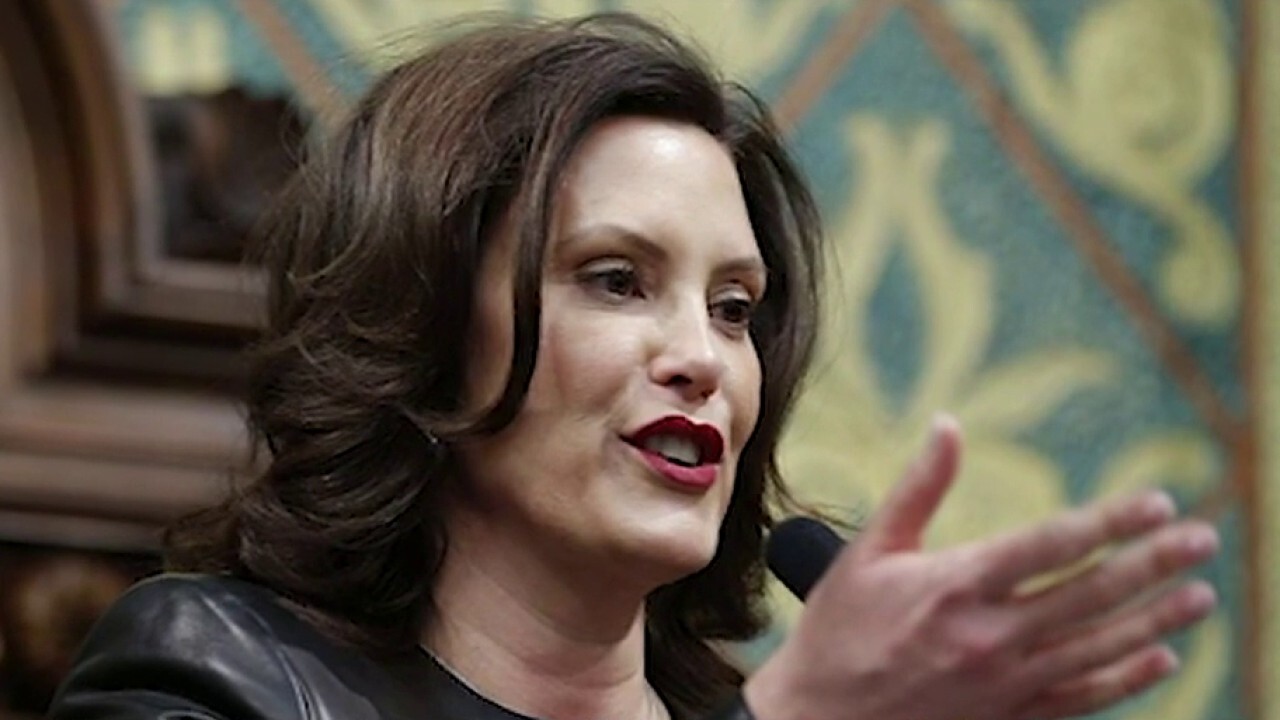 Cory said Jimmy’s Roadhouse has been in his family since 1970 but he wonders if the business can survive the outbreak.

Cory estimates he's lost about $65,000 since mid-March, when Whitmer told restaurants to close dining rooms and offer only takeout.

While Cory says he received a loan from the federal Paycheck Protection Program, he said the money can only be used to pay his employees.

The restaurant opened Wednesday afternoon and within an hour more than a dozen parties were seated, according to WOOD TV8.

“We had a great turnout,” Cory said Sunday.

He doesn't know if it will be his last.

He pointed out that he took safety precautions seating customers at least ten feet apart inside a large tent outside his restaurant. 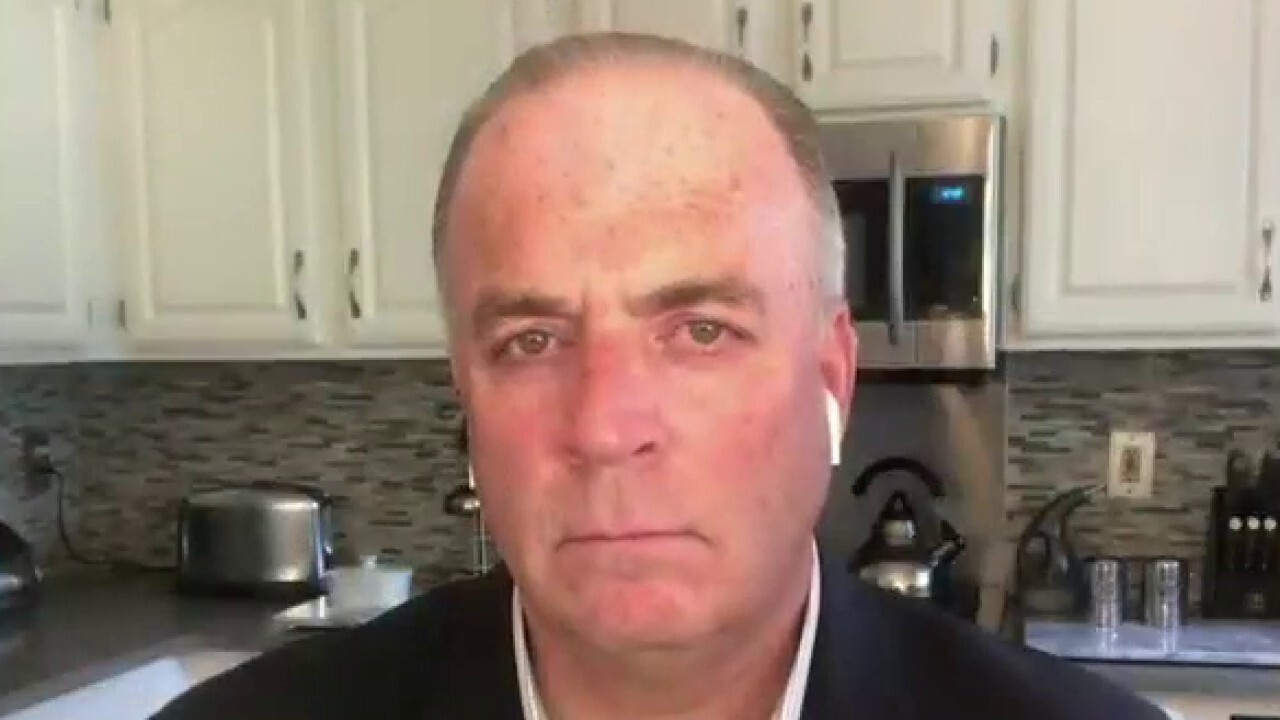 Cory noted that since he violated Whitmer’s executive order on Wednesday he was told his licenses would be suspended if he continued to operate while the executive order was in place, so he did not reopen on Thursday.

“They had to follow the orders that came down from the top and we have to change who is making those orders from the top,” Cory said on Sunday.