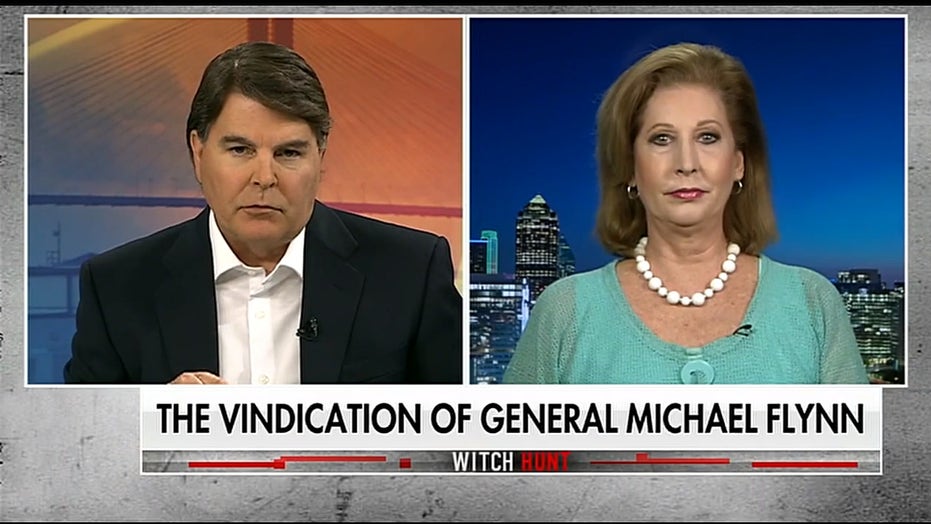 PROGRAMMING ALERT: On Sunday at 8 p.m. ET, Fox News Channel will air Fox Nation's "Witch Hunt: The Flynn Vindication," examining ongoing fallout from revelations in the Obama administration and the Justice Department's handling of the prosecution of former National Security Adviser Michael Flynn and the Russian collusion investigation. The extended version of the show, "Witch Hunt: The Fight to Free Flynn" will be available on Fox Nation immediately after the broadcast.

"Mueller knew from Day One that the Russia hoax was blown to bits," she said. "They all knew that. They knew ... the 'Steele Dossier' -- all of that was an absolute hoax. The only way they could keep the Mueller investigation going was to create the obstruction hoax."

The dossier, which contained allegations about then-candidate Trump's purported Russian ties, is a collection of memos compiled by former British spy Christopher Steele and published by BuzzFeed in January 2017.

The former special counsel's team is coming under increasing scrutiny as U.S. Attorney John Durham continues his investigation into the origins of the FBI's Russia collusion investigation, as well as actions that were undertaken after Trump was elected.

Powell pointed out that an FBI summary describing the Jan. 24, 2017 interview of Flynn by two FBI agents indicated that they did not believe that the former general was lying, yet Flynn was still prosecuted for making false statements.

The memo, released in December 2018 as part of Flynn's sentencing reads, "Throughout the interview, Flynn had a very ‘sure’ demeanor and did not give any indicators of deception... [The agents interviewing Flynn] both had the impression at the time that Flynn was not lying or did not think he was lying." 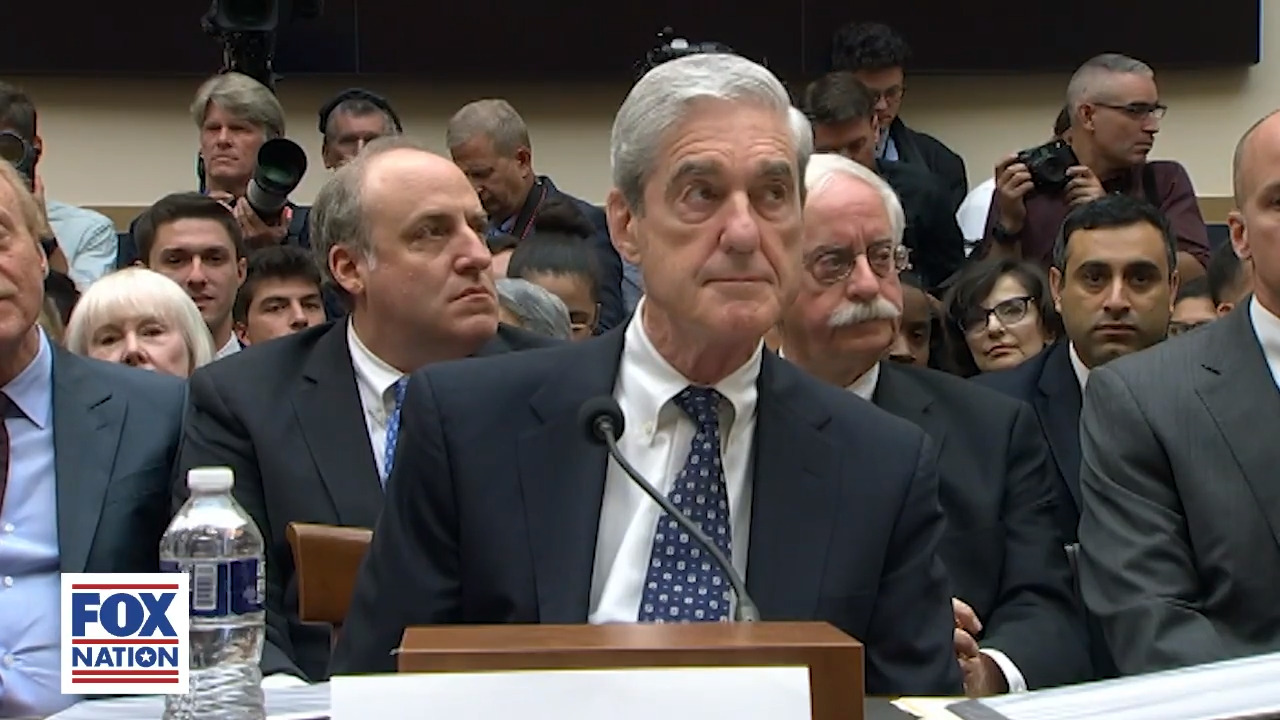 Additionally, a newly released FBI report from Jan. 4, 2017 indicated that the bureau had moved to close its examination of Flynn after finding "no derogatory information."

However, Powell claims Mueller's team pushed ahead with the case as a vehicle to continue its investigation of Trump.

"It was simply the pressure and the machinations of the special counsel operation that insisted on prosecuting Gen. Flynn because they needed to keep the obstruction hoax alive against the president," she said.

Mueller has not responded publicly to the allegations or Republican efforts to investigate the actions of his team.

In that interview, Nunes revealed new questions and doubled-down on his intention to examine the former special counsel.

"We're looking into everything that happened with Mueller," he told Jarrett. "We already know what happened with Gen. Flynn is clearly corruption at the highest level. He should have never been prosecuted." 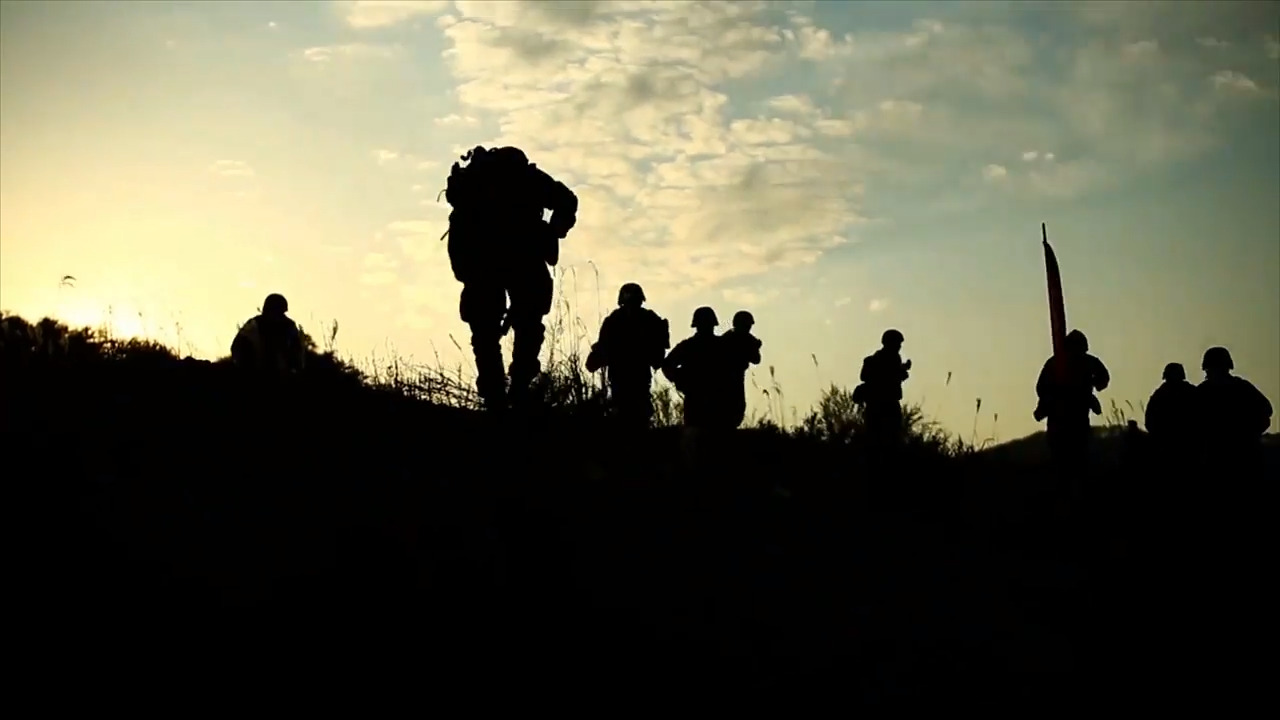 "Fast forward a couple of months in May of 2017, Bob Mueller is appointed," pressed Jarrett. "The dossier had been debunked as a fabrication -- debunked by the FBI. And Mueller is nevertheless appointed."

"[Mueller] receives the FBI files," he continued. "When he read those shouldn't he have walked over to Deputy Attorney General Rod Rosenstein's office and said, 'Wait a minute, you've got no evidence here. My appointment is illegitimate and in violation of the special counsel regulation.' Shouldn't he have done that?"

"Well, it's even way worse than that," Nunes said. "Mueller walks in the door and says, 'Hey, where are the Russians? Where's all these Russians that were communicating and coordinating with the Trump campaign?'

On Sunday at 8 p.m. ET, Fox News Channel will air Fox Nation's "Witch Hunt: The Flynn Vindication" examining the ongoing fallout from bombshell revelations in the Obama administration and Justice Department's handling of the Russian collusion investigation. The extended version of the show, "Witch Hunt: The Fight to Free Flynn," will be available on Fox Nation immediately after the broadcast.