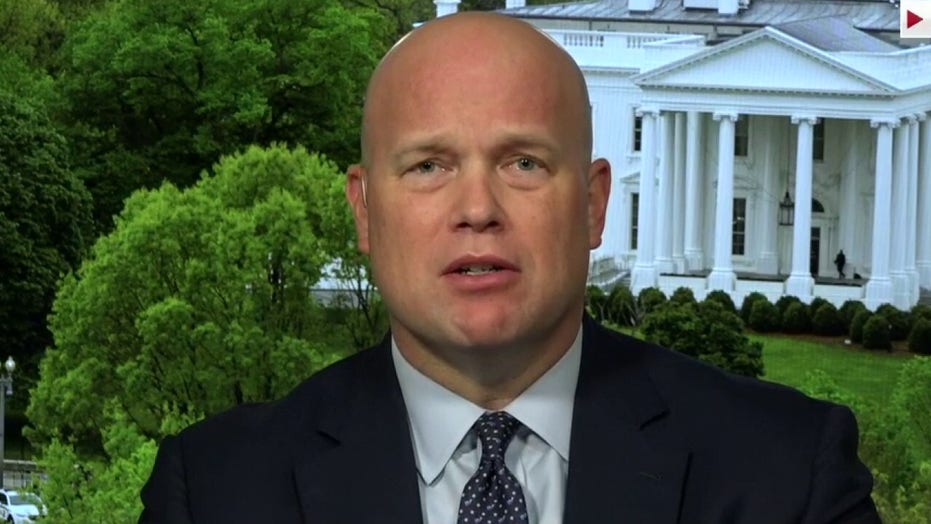 Former Acting Attorney General Matthew Whitaker reacted on “Sunday Morning Futures” to a federal appeals court directing the judge hearing the case against former National Security Adviser Michael Flynn to respond to a petition by Flynn for the charges against him to be thrown out.

“There is no discretion of Judge [Emmet] Sullivan to not dismiss the case once the Department of Justice has decided to no longer pursue those charges,” Whitaker said in an exclusive interview on “Sunday Morning Futures.”

“I think ultimately it’s going to be a strange proceeding when the appeals court gets their filing from the judge, trying to defend his actions.”

He went on to say that “the case will be dismissed and the charges will no longer be held against him [Flynn].”

Flynn’s attorney last week had filed an emergency writ of mandamus to the D.C. Circuit Court of Appeals seeking that the prosecution against Flynn be dismissed as the Justice Department has requested, and for Judge Sullivan to be taken off the case.

The order issued Thursday directs Sullivan to file a response by June 1, and invited the government to respond "in its discretion within the same 10-day period." 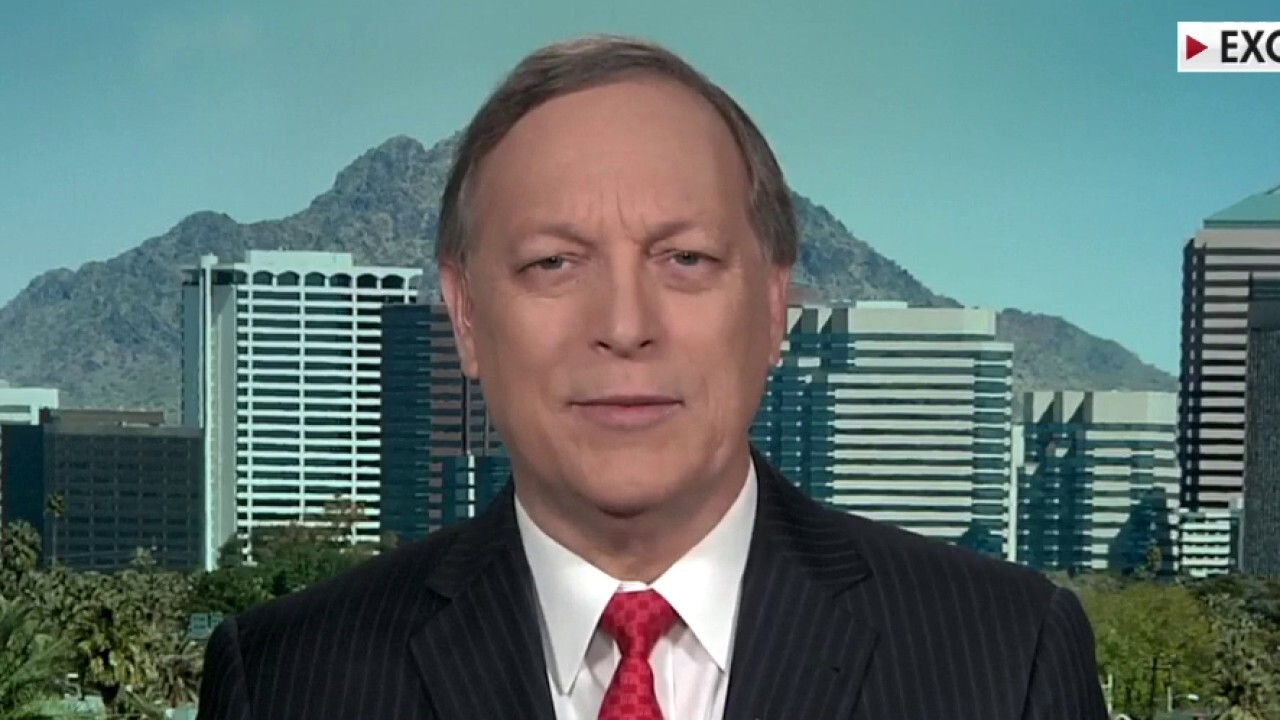 Writs of mandamus are extraordinary remedies, which are appropriate when there has been a "usurpation of judicial power" that is "clear and indisputable.”

Flynn lawyer Sidney Powell has argued that the judge did exactly that when he refused the DOJ’s request and instead appointed a retired judge to argue against the position held by the DOJ and to consider if Flynn should be held in contempt for perjury.

“These writs of mandamus are a big deal because essentially it is telling someone to do their job, a public official, and when the court of appeals accepted the motion from General Flynn’s counsel to compel the judge to dismiss the case, that’s an extraordinary move,” Whitaker said.

“And so to have a district court judge have to respond to an appellate court, I can’t think of another example where a judge has had to directly do that.” 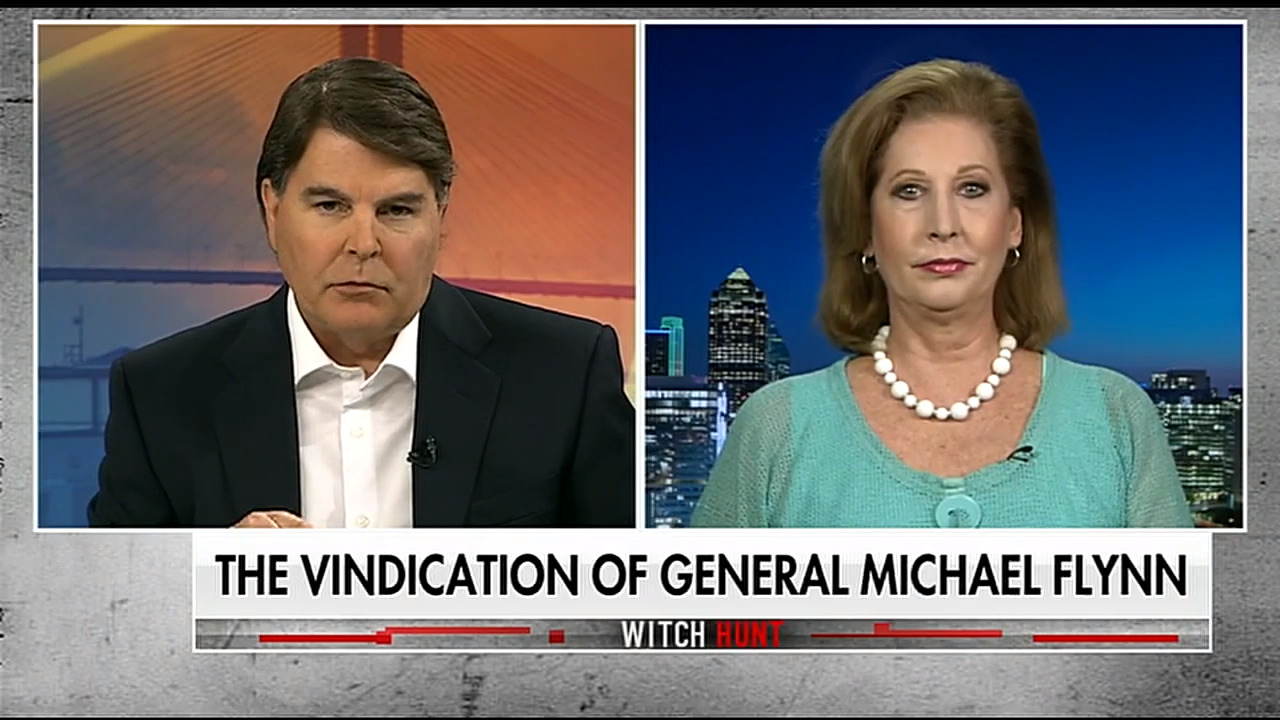 The DOJ dropped the case after internal memos were released raising serious questions about the nature of the investigation into Flynn.

When the Justice Department requested Sullivan dismiss the case, he announced that he would permit outside parties to weigh in and appointed Judge John Gleeson to argue against the DOJ’s position. On Sunday, Whitaker called Sullivan’s actions “very unusual.”

“The federal rules of criminal procedure govern this type of motion to dismiss from the government and there’s no discretion in this type of case for the judge and so it was very unusual for not only him to take it under consideration, but also to appoint someone to argue in favor of maintaining this case open,” Whitaker said.

He went on to say, “I’ve been a U.S. Attorney and acting attorney general and I’ve never seen anything where a district court judge has done something like this.”