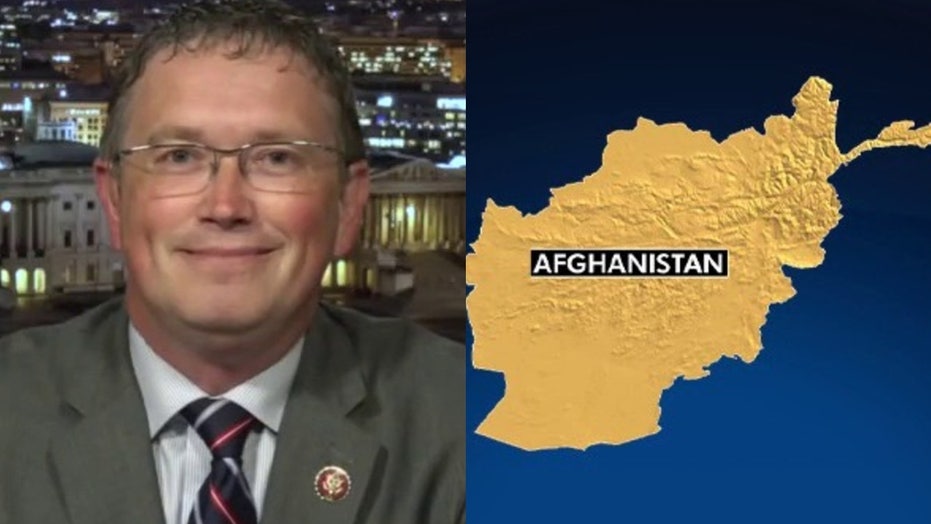 Rep. Thomas Massie, R-Ky., said on Thursday that he is backing President Trump’s effort to pull troops out of Afghanistan.

“We are trying to support his efforts in the National Defense Authorization Act by offering an amendment that would codify what he wants to do, which is get us out of Afghanistan,” Massie told “Fox & Friends First.”

Massie said that he thanked Trump for being the first president in 30 years to avoid starting a war.

The U.S. closed five military bases in Afghanistan as part of an agreement signed with the Taliban more than four months ago, a U.S. official confirmed to Fox News. 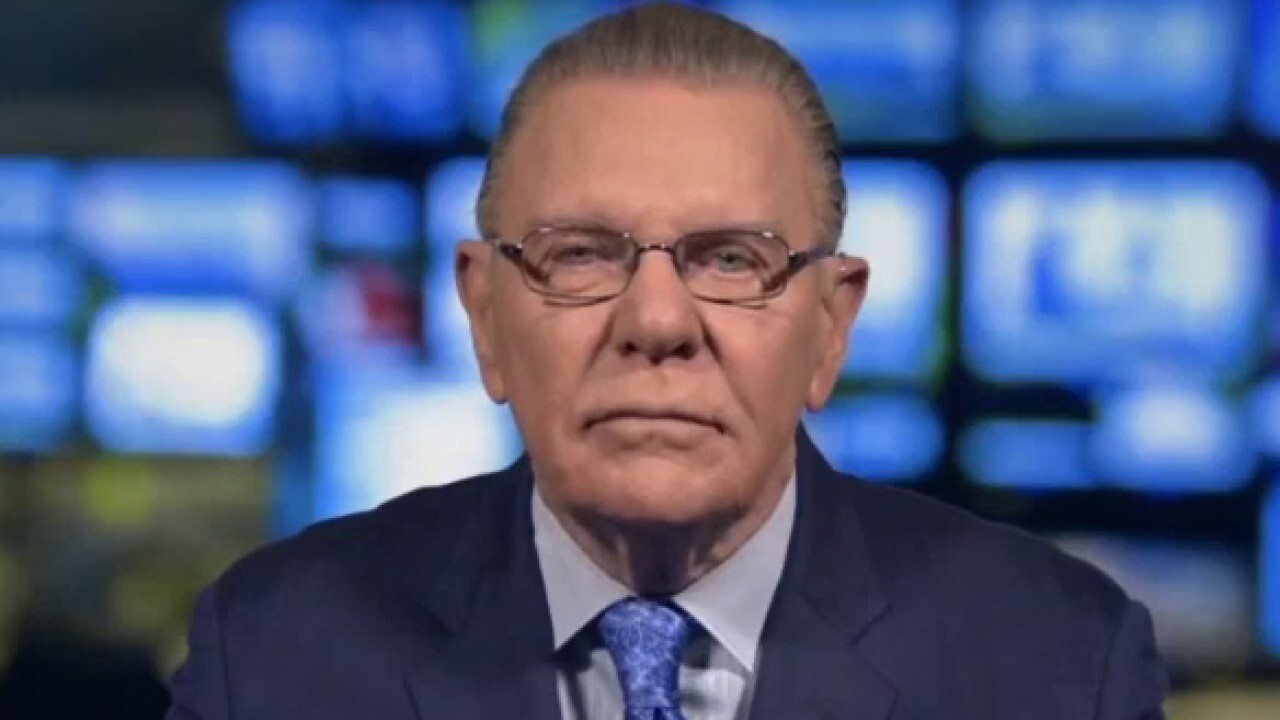 The deal promised to withdraw all U.S. forces from the bases in the first 135 days, a milestone met on Tuesday, President Trump’s special representative to the talks, Zalmay Khalilzad, said.

"The U.S. has worked hard to carry out the 1st phase of its commitments under the Agreement, including to reduce forces & depart five bases. NATO troops have come down in proportional numbers," Khalilzad wrote on Twitter.

Massie said that the next struggle would be to convince House Speaker Nancy Pelosi to allow a vote on the amendment.

“I think she senses that Trump would be stronger in the election if he keeps this promise. Also, [Republican Congressman] Andy Biggs and I have sent an open letter to the president encouraging him to follow his gut instinct,” Massie said.

"It's not worth one more Gold Star family. Afghanistan is not."