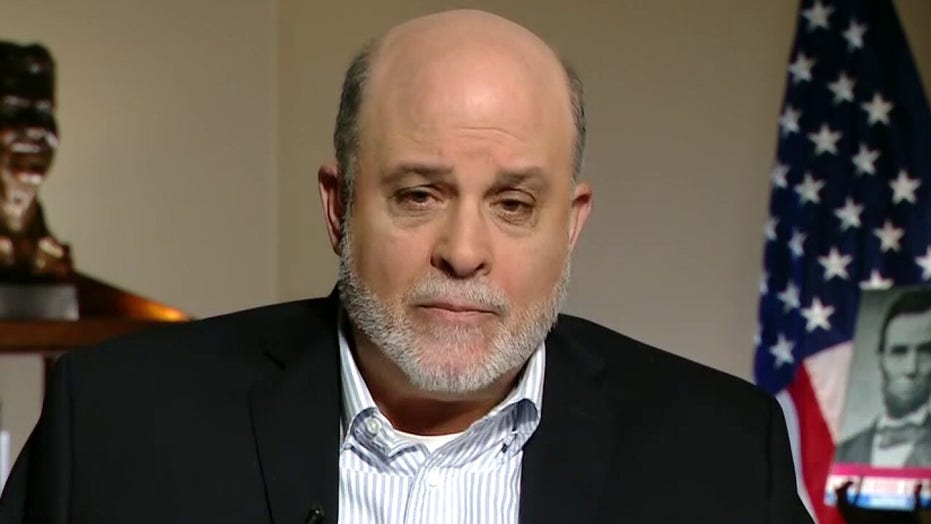 Democrats want mail-in voting “extended” so even if Trump wins the 2020 election “they can call him a fake president,” Mark Levin, host of “Life, Liberty & Levin,” said on Sunday morning.

“The president said I got to see what happens on Election Day because all of us see what’s going on,” he continued. “The states are incapable of doing 100 million potentially or 80 million or 60 million people with mail-in voting.”

“We’ve never seen this before,” he noted.

Levin was referencing an interview President Trump did with "Fox News Sunday" host Chris Wallace last month where he warned that mail-in voting would “rig the election.” 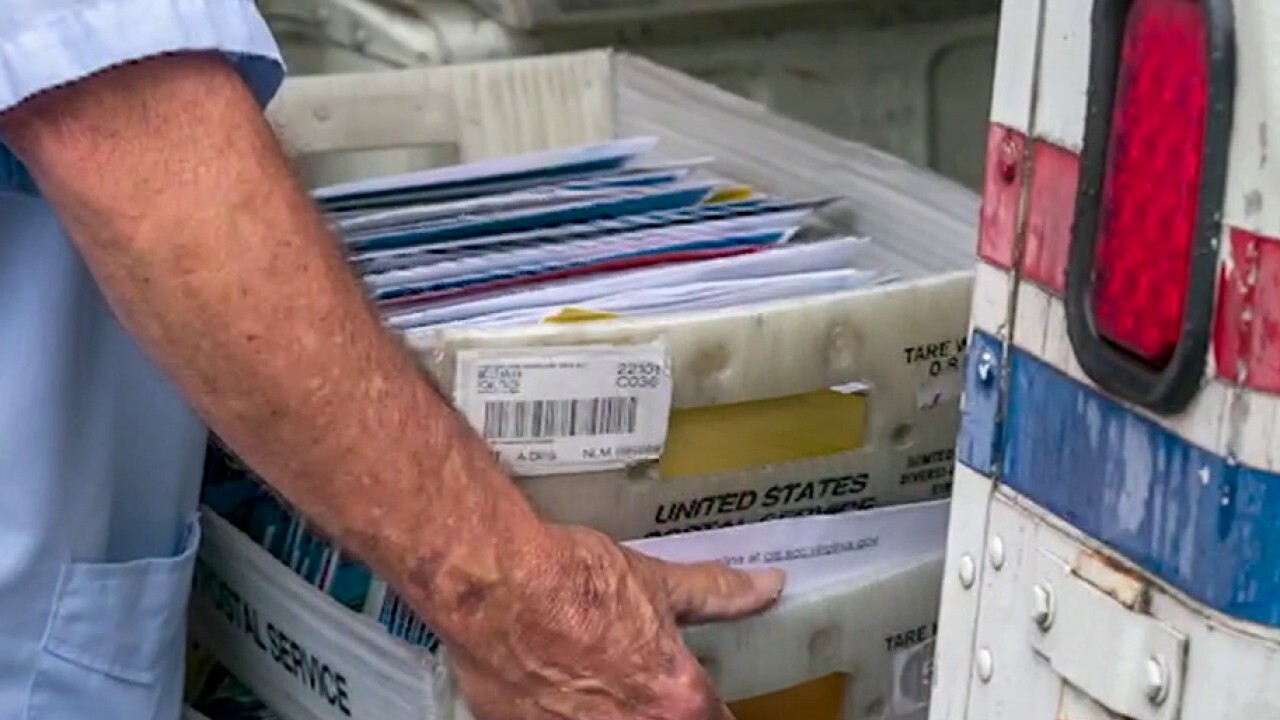 The president and Republicans have been warning about possible voter fraud connected to mail-in voting for months, while Democrats and the media have often pointed to a lack of evidence that mail-in voting, and absentee voting, lead to voter fraud.

On Sunday, Levin brought up Nevada’s expanded mail-in voting for the upcoming election.

The Trump campaign and the Republican state and national committees filed a lawsuit against Nevada, claiming Assembly Bill 4, which would allow ballots to be mailed to all registered voters in the state, will undermine the election’s “integrity,” FOX 5 in Las Vegas reported.

Gov. Steve Sisolak, a Democrat, signed the bill last week after it passed the state legislature along party lines, the Nevada Independent reported.

Sisolak tweeted the bill “ensures protections for Nevadans to vote safely at the November election during the pandemic.”

“You have states like Nevada, who illegally rushed it through their legislature and went around the Republican secretary of state,” Levin said on Sunday.

He then asked, “Why are they doing this? Why are they suddenly, this year with this president, interested in mail-in voting?”

“To collapse it, to overwhelm it,” he went on to say, adding that presumptive Democratic presidential nominee Joe Biden “hired 600 lawyers.” 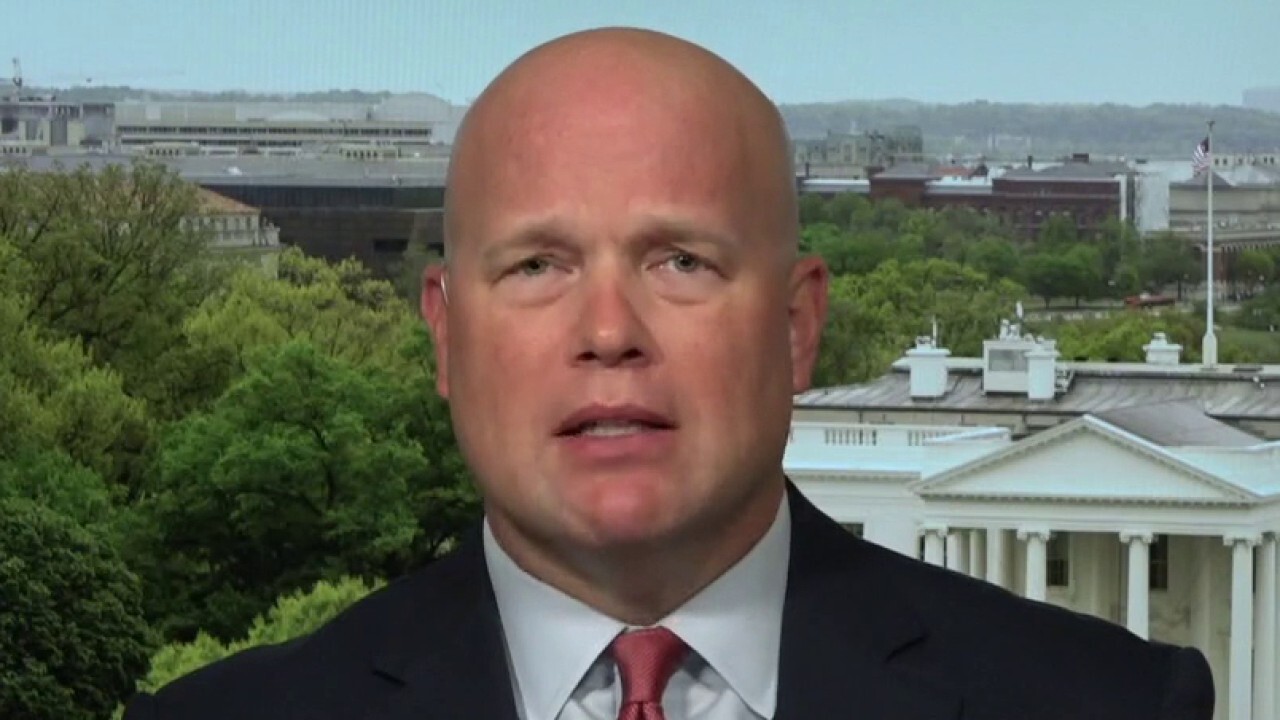 “They’re ready to litigate in states like [former Vice President Al] Gore started to litigate against [George W.] Bush and no matter what, they’re going to claim victory,” Levin said.

“If Trump wins the battleground states by a few thousand, or a few tens of thousands, they’re going to say he oppressed and suppressed the vote, look at the mail-in vote.”