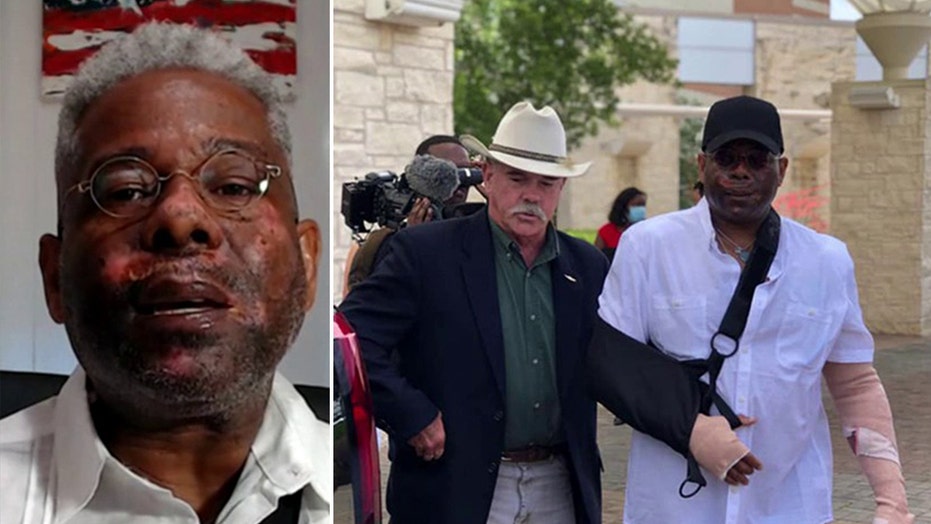 In his first television interview since he was injured last weekend in a serious motorcycle accident in Texas, former Florida congressman Lt. Col. Allen West said he feels “so blessed” to have survived.

“I will tell you that without a doubt, I’m so blessed from the Lord God almighty because not too many people are going to survive a motorcycle accident on an interstate going 75 miles per hour,”  West told “Fox & Friends” on Thursday.

Speaking from his home in Texas as he recovers, West, who is now a candidate to lead the Republican Party of Texas, explained exactly what happened on Saturday.

He said he was on his way back from an “Open up Texas” rally in Austin, riding his motorcycle on Interstate 35 when the accident took place.

“There were four of us on motorcycles and I got cut off in the center lane and so I did a controlled slow down and the motorcycle behind me clipped me and my bike went out from under me and skidded,” West said, adding that he “lost a lot of skin.”

“I never lost consciousness and I just want to thank the first people that were on the scene,” he continued.

West was hospitalized after suffering a concussion and fractured bones and was released on Monday. 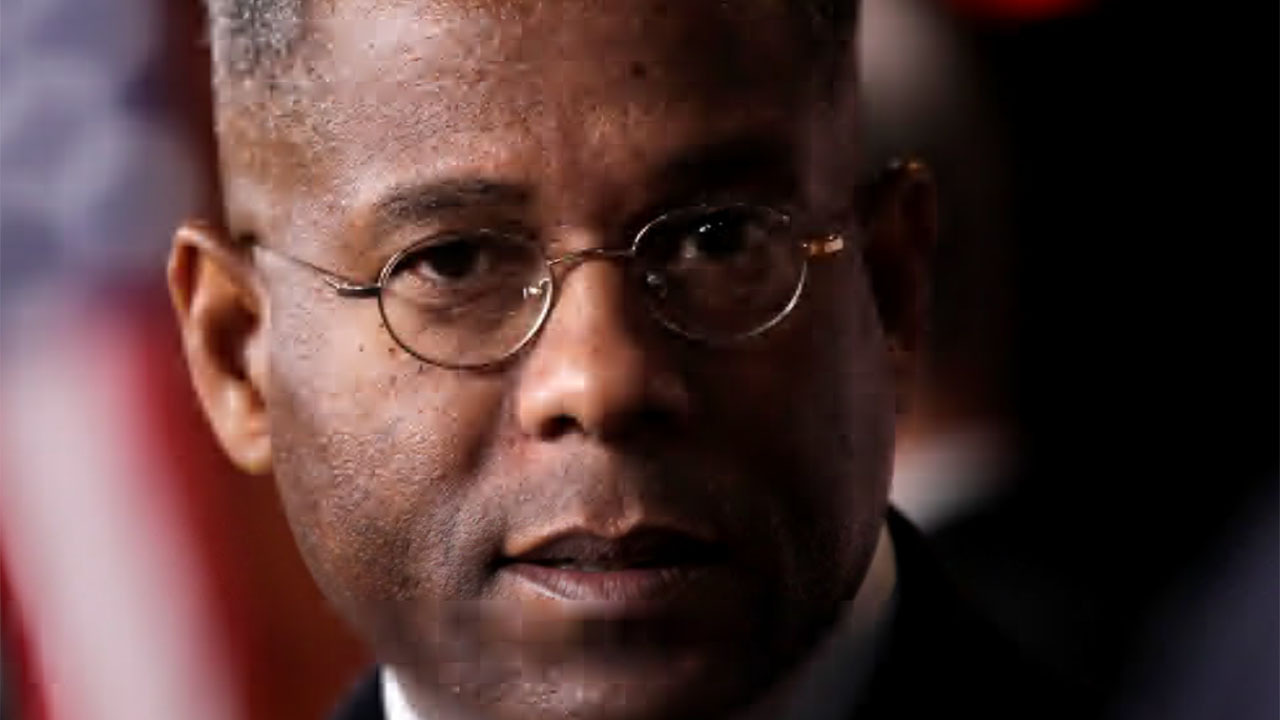 Host Brian Kilmeade pointed out that West had served more than 20 years in the military saying, “You’re a tough guy by nature but man, this had to hurt.”

“Yeah, this was very painful,” West said in response.

He added, “This pushed my toughness to the edge, I’m not going to lie.”

West encouraged all motorcyclists to “wear your personal protection equipment.”

He noted that it was 96 degrees on Saturday and he made the decision not to put his jacket and gloves on, but made sure to wear his boots, jeans and helmet.

On Thursday, West also thanked all those who showed him love and support after the accident saying “it’s just incredible.”

West said the president’s tweet “brought tears to my eyes.”

“And to come out of the hospital on Monday, Memorial Day, and to have all of those people there, just clapping and cheering, it’s just incredible,” he continued.