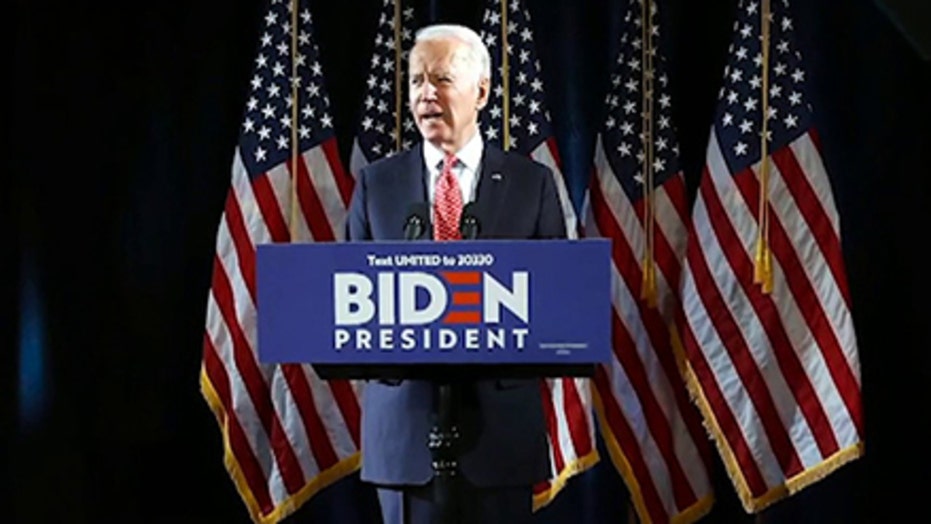 What happens if Biden wins in November?

'The Next Revolution' explores the impact of a Joe Biden win in November.

"When we look at how disastrous these virtual rallies have been for Joe Biden, it's easy to laugh," Boothe said on Sunday's "The Next Revolution." "But, the better question to ask yourself is, 'How can they run a presidential campaign when they can't even run a virtual rally?"'

THE LATEST FROM FOX NEWS ON THE 2020 PRESIDENTIAL CAMPAIGN

The Biden campaign recently has expanded its staff in preparation for the general election after weeks of struggling behind the Trump team's digital operation. 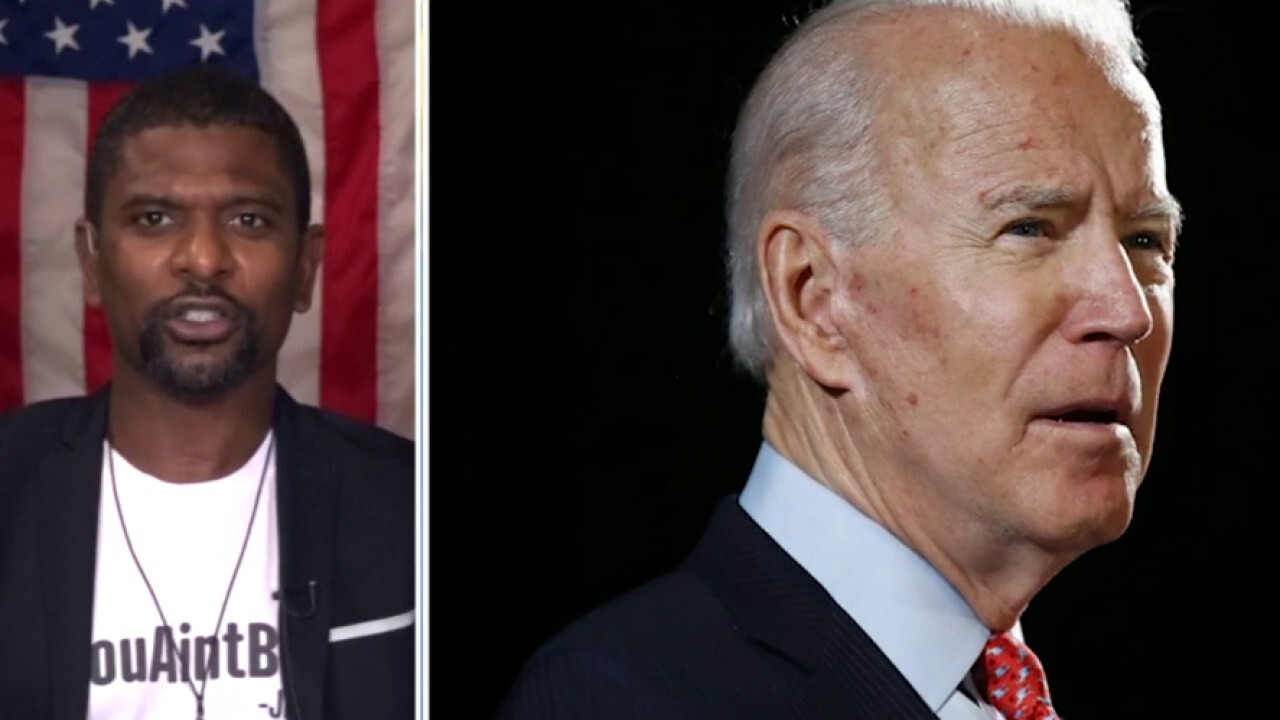 The online battleground is likely to be a major focus of the campaign since most traditional campaign avenues have been closed off due to the coronavirus pandemic. The former vice president has spoken at several recent virtual events from the basement of his Delaware home.

In one disastrous appearance earlier this month, Biden tried to hold a campaign rally for voters in Tampa, Fla., but encountered a string of glitches, drawing mockery from Republicans and media outlets instead.

"That speaks to the weakness of the Biden campaign," Boothe said, "and we also saw that in the primary and I think because the dynamics are going to look different, there's gonna be an emphasis on the digital front which certainly benefits the Trump campaign."