Liberty University announced on Wednesday that it sued The New York Times for defamation over a March story about an alleged coronavirus outbreak at the school.

The University in Lynchburg, Virginia, called the article a "fictional tale' meant to function as "click-bait," after the story claimed there was a COVID-19 outbreak that happened during an attempted reopening, The New York Post reported.

The case was reportedly filed in the Virginia Circuit Court and cites the Times' March 29 story titled, “Liberty University Brings Back Its Students, and Coronavirus Fears, Too."

The story claimed that about 12 students “were sick with symptoms that suggested Covid-19,” when the school reopened its doors.

JERRY FALWELL JR. DESCRIBES HOW LIBERTY UNIVERSITY 'BECAME THE MODE' FOR COLLEGES IN AGE OF CORONAVIRUS 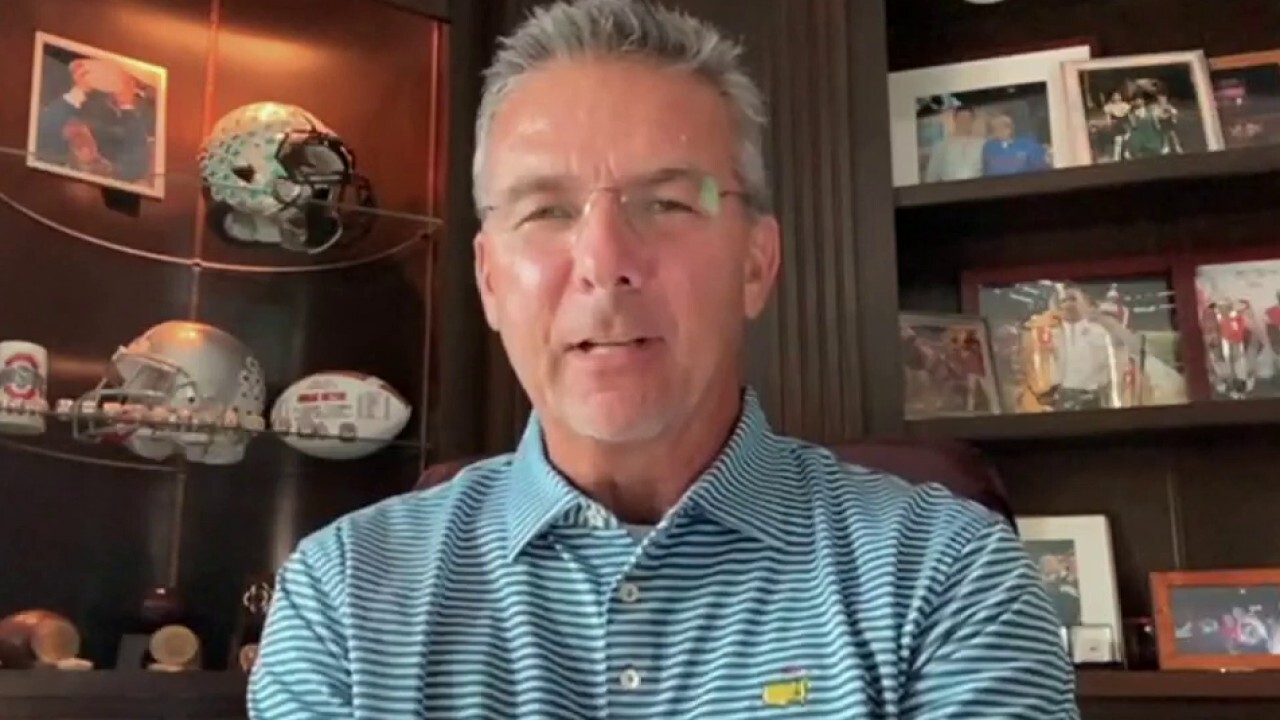 “There was never an on-campus student diagnosed with COVID-19,” the suit went on to say.

Liberty also claimed that the Times set out “to engineer a specific fictional tale that portrayed Liberty and its President as a caricature the New York Times’ liberal audience would love: backward, irresponsible, anti-science, responsible for getting people sick in a pandemic, and closely tied to and mirroring President Trump.”

Liberty President Jerry Falwell Jr. said in a statement: “They target us because the University is a conservative and Christian institution," according to The New York Post.

The Times did not respond to Fox News' request for comment.