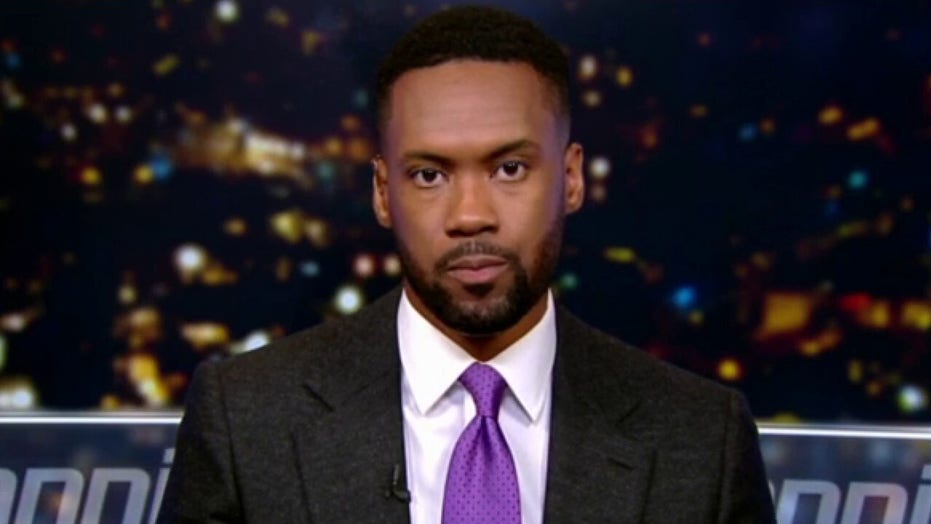 Lawrence Jones calls for peaceful protests of George Floyd's death: Let the system do its job

Fox News contributor Lawrence Jones urged protesters in Minneapolis to "peacefully" gather Wednesday night as outrage grew over the death of George Floyd, whose violent arrest by police was recorded in a now-viral video.

"I understand the pain," Jones said on "Hannity," "but I would encourage people, if you are going to protest, do it peacefully and don’t cause more issues. Your mom and dad are at home and they want you to come home alive. You have a whole life ahead of you. Let the system do its job."

Protests grew increasingly tense in Minnesota's largest city Wednesday evening, as some stores were looted and at least one was set ablaze amid a tense standoff with police.

Video of the protest showed a line of officers slowly backing away from an intersection as protesters moved forward, carrying signs and chanting “I can’t breathe.”

"That is not all cops," Jones said of the four officers in the disturbing footage -- all of whom have since been fired.

"I believe the majority of cops go out every single day, trying to keep the community safe," he explained, "but there is that small portion that abuse their power." 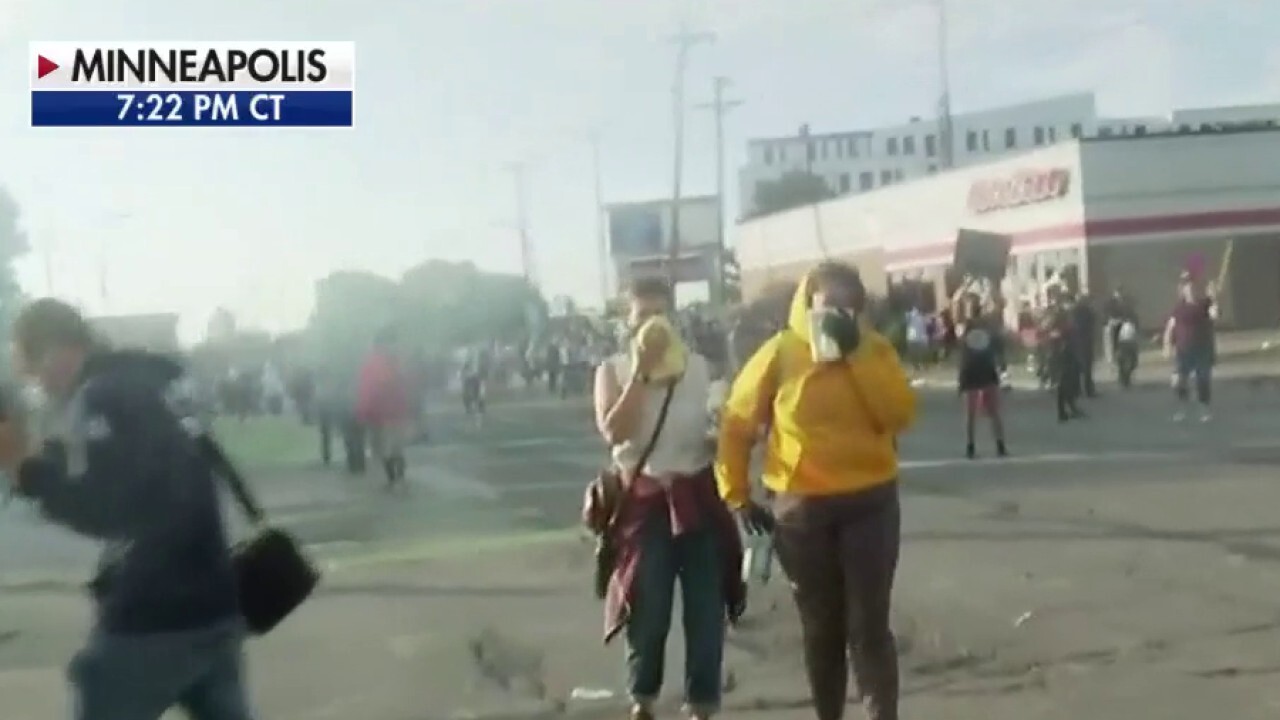 Fox News’ Mike Tobin, reporting live from the scene of the protest said he felt pepper spray deployed by police get into his eyes.

“Some of the flashbangs have been deployed, primarily from the police on the rooftop,” Tobin said at one point, standing between the lines of protesters and police officers.

"These stories are real," Jones said. "They [the officers] deserve due process and to be tried in the court of law. There should not be anarchy ... rioting, but there should be swift justice."

"Now," he emphasized, "if the system does not do its job, then we need to have a conversation. But at least allow the investigation to take place."