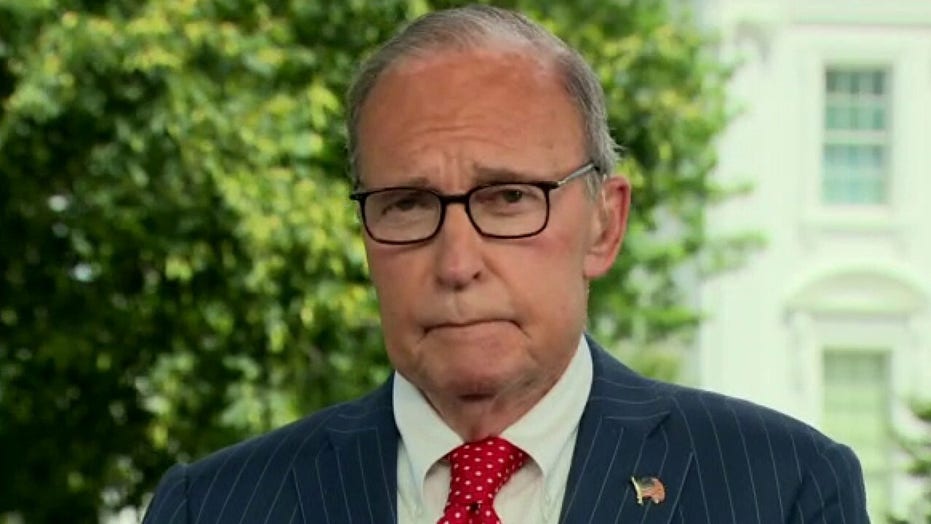 White House chief economic adviser Larry Kudlow told "Bill Hemmer Reports" Friday that schools have to reopen for in-person classes this fall because many parents can't work if their children have to learn at home.

"There's really no substitute for in-person schooling. I think all the experts agree with that. And also, look, the parents, what are they going to do?" Kudlow told host Bill Hemmer. "I mean, you talk to a single working mom, she's got to send her kid to school because if the kids at home, she can't go to work. She may not be able to afford help. It's also true with, you know, working folks who are ... two-person families. And I think that's an important part of this.

TRUMP, IN PUSH TO REOPEN SCHOOLS AMID CORONAVIRUS, VOWS 'PRESSURE' ON GOVERNORS

"There's an economic component but there's a kids component for education and social development," Kudlow added.

President Trump continued his push for schools across America to reopen by slamming “virtual learning” and claiming it has “proven to be terrible." He also repeated his threat to withhold federal funding from school districts that keep students at home in the fall.

"If you want not only education, but if you want every business to reopen and stay open, if you want folks to go back to work and we have big job creation, if you want to rebuild the economic health and prosperity we had, there are four things every citizen should do, particularly those in the hot spots," Kudlow said.

"Number one, face cover. Number two, distancing. Number three, testing. And number four, personal hygiene. Those are the things that will beat the virus, as we did it last winter, and allow the economy to function as the great American machine it has."

The economic adviser added that "you've got to take the mitigation efforts and guidelines that worked in March and April and allowed us to open up the economy."

Hemmer pressed Kudlow on his guidance, with the host saying he had not heard the message that everyone wear a facemask and social distance. Kudlow answered that his prescription had been in deference to the Centers for Disease Control and Prevention coronavirus guidelines.

"I don't think we've wavered on that message at all," Kudlow said.