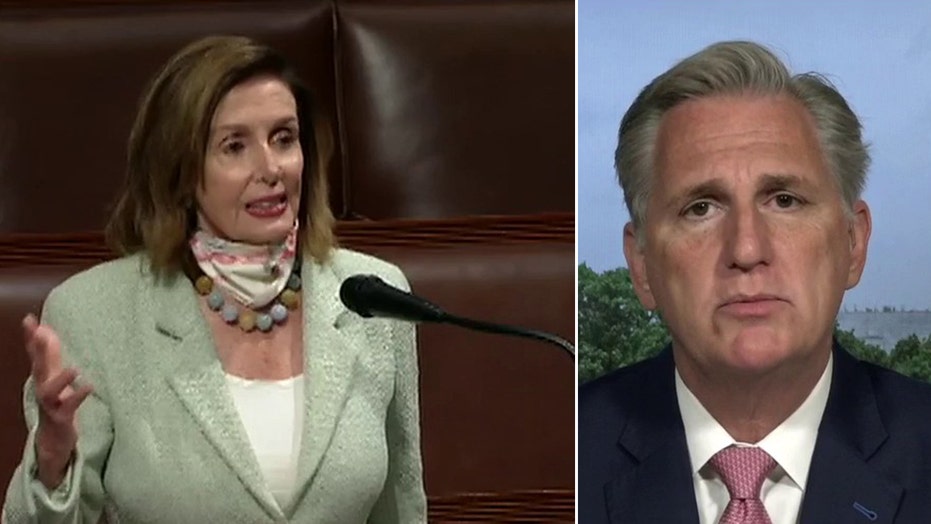 Kevin McCarthy: Pelosi is endangering Constitution to ensure she has more power

"These are American citizens. And, I think it's appropriate what the attorney general is doing because we need to get to the bottom of this," he told "America's Newsroom" host Sandra Smith on Thursday.

Republican lawmakers have demanded more information about the extent of the unmasking after a previously classified list of officials under former President Barack Obama who sought to reveal what turned out to be the identity of Michael Flynn in intelligence reports was released earlier this month.

The Justice Department had previously motioned to drop the Flynn case after internal memos were released raising serious questions about the nature of the inquiry.

The DOJ told Fox News Wednesday evening that Barr has asked U.S. Attorney for the Western District of Texas John Bash to review the practice of before and after the 2016 presidential election.

McCarthy has questions he wants answered.

"But, think of the timing of when they did it. They did it after the election -- after it was decided that they were going to have a new president, a new administration," he said. "And, the past administration in that little time period, while they are still in power in January before the swearing-in of January 20th, spends their time unmasking…Not one, but we have the vice president who is now stuck in a basement: ‘Basement Biden.’"

"Then you moved on to ambassadors, presidents, and others in there. In their daily briefing, asking to unmask individuals who have been going into a new administration that was duly elected." 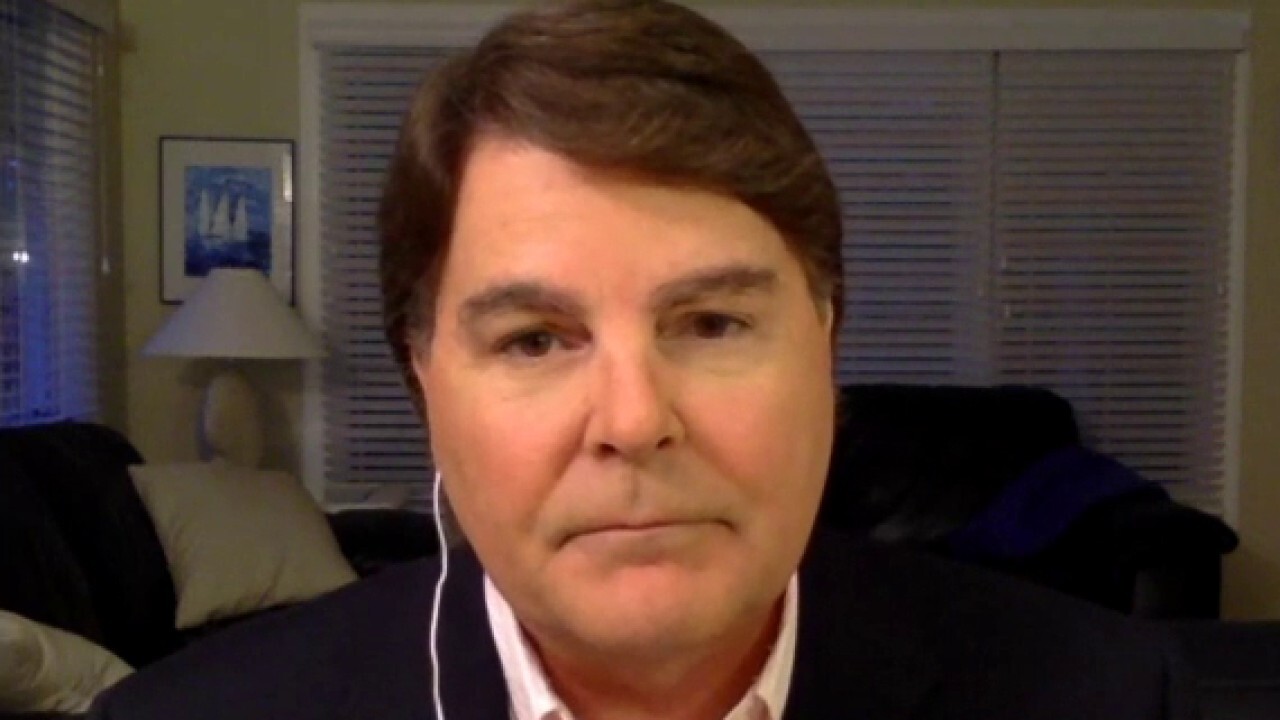 "Why? Why then? Why unmask these American citizens?" he asked. "Why would this administration do that at the same time when their own intelligence knew that what was being said about them, about Russia, was false and wrong, and giving the American public a false narrative -- lying to them at the same time?"

McCarthy assured the "Newsroom" co-host that his concerns do not come from a politically motivated interest but as "an American who believes the rule of law."

"That should not happen to any American, [much less an] individual such as Flynn who had served his nation," he asserted.

"Trying to discredit this individual was wrong from the start and using the power of the Oval Office to do it, that to me, we need to get to the bottom of because of the rule of law should be the one part that we all believe in," McCarthy concluded.