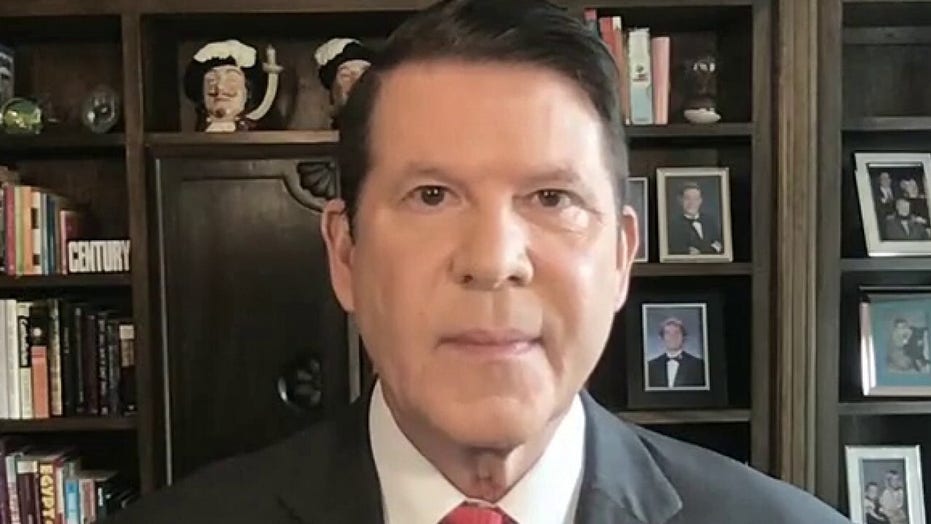 Under Secretary of State Keith Krach warned on Saturday about the potential for international commerce to support brands benefiting from slave labor in China.

He told "Cavuto Live" that he wanted business leaders to be aware of the various Chinese brands that engage in those activities. "Being a former CEO for 30 years, I wanted to send that letter out to all CEOs in the United States to go with the business advisory that Secretary [of State Mike] Pompeo issued a few days ago and really, to have companies be aware. They all want to do the right thing," he said.

"They’ve identified 83 brands -- they’re literally using slave labor, and what we’re asking them to do is do a thorough analysis of their supply chain as well as their governance principles and established principles along those lines, and also to be able [to] disclose it and use their leverage and do something about it," he said.

He appeared to refer to a report from the Australian Strategic Policy Institute, which in March identified dozens of Chinese and foreign brands that benefited in some way from labor transfers from Xinjiang. On Tuesday, the State Department issued an advisory that warned U.S. companies could face "reputational, economic and legal risks" for involving themselves with those types of entities.

HOUSE PASSES BILL TO SANCTION CHINESE ENTITIES THAT MENACE HONG KONG, BANKS THAT WORK WITH THEM

President Trump appointed Krach, former CEO of DocuSign, in 2019 to serve as Undersecretary of State for Economic Growth Energy, and the Environment.

Earlier this week, he sent a letter to business leaders, alerting them to China's detention of ethnic Kazakhs, Kyrgyz and Uyghurs. "The People’s Republic of China (PRC) government is perpetrating in Xinjiang some of the most serious acts involving mass human rights abuses since the Second World War," he said.

He added that "[t]he aim of the internment has been to force members of these minority groups to renounce their ethnic identity and religion, and to embrace the ideology of the Chinese Communist Party. There are many other egregious human rights abuses also reported to be occurring in Xinjiang, including torture, forced sterilization and sexual abuse."

Krach's letter came amid heightened tensions between the U.S. and China, which has provoked the world's ire in its attempts to suppress pro-democracy protests in Hong Kong.

The security law, which took effect Tuesday night, targets secessionist, subversive or terrorist acts, as well as collusion with foreign forces intervening in the city’s affairs.

Under Beijing’s direction, local authorities have moved swiftly to implement the law’s sweeping conditions, with police arresting about 370 people Wednesday, including 10 on suspicion of directly violating the law, as thousands took to the streets in protest.

"They’ve really stepped up their aggressive tactics since the pandemic," he said, referring to China's communist party.

He added that "[t]he pandemic is a result of the concealment of the virus ... in Hong Kong, they've extended their Gestapo-like security forces and have totally eviscerated their freedoms."