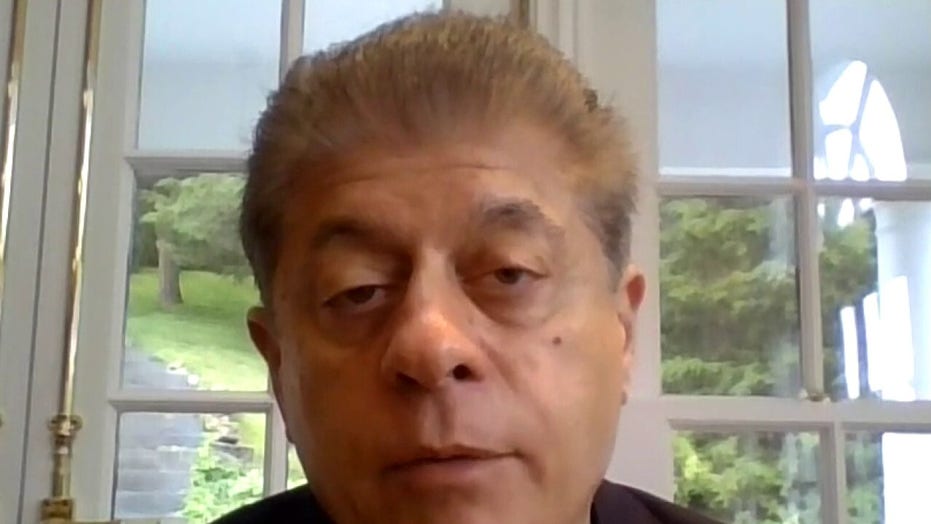 Fox News senior judicial analyst Judge Andrew Napolitano on what role the federal government should take in the George Floyd case and the escalating fight between business owners and governors over state shutdown orders.

Fox News senior judicial analyst Judge Andrew Napolitano asked Thursday on "Fox & Friends" why the Minneapolis police officers involved in the death of George Floyd have not been arrested.

After a night of riots, fires and looting in the city, Napolitano said given what the video shows of Floyd's arrest and his death at the hands of an officer, Attorney General Bill Barr should be asking the same question.

"Of course they should be charged. ... If I were the attorney general, Bill Barr, I would call up the attorney general of Minnesota and say, 'why haven't [the officers] been charged with murder? Why are they free? Why are they not in jail if we have a video of the murder? If you guys don't do it, we will,'" the judge said, explaining that the FBI could charge the officers with a federal crime if the state does not immediately pursue a murder charge. 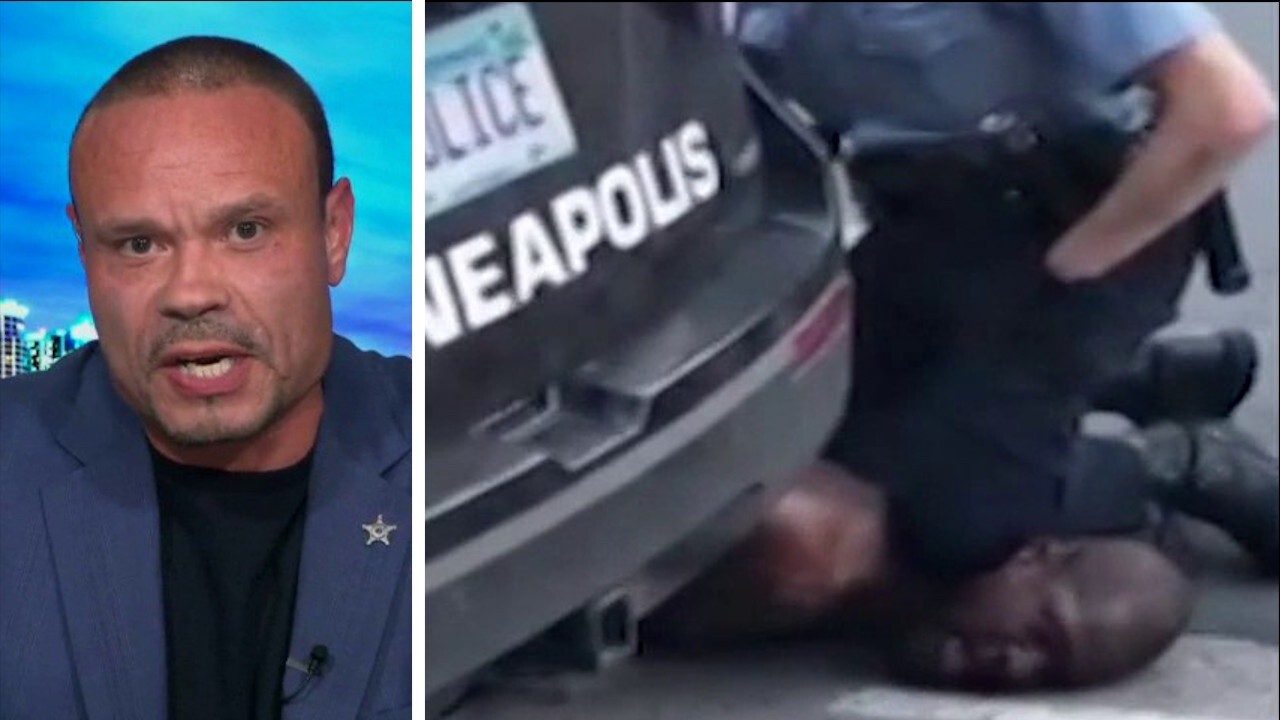 President Trump said Wednesday that he had ordered the FBI and Justice Department to investigate the death.

"At my request, the FBI and the Department of Justice are already well into an investigation as to the very sad and tragic death in Minnesota of George Floyd," Trump tweeted.

The FBI was called in to aid local police in the investigation into Floyd's death, which immediately drew comparisons to the case of Eric Garner, an unarmed black man who died in 2014 in New York City after he was placed in a chokehold by police and pleaded for his life, saying, “I can’t breathe.”

Protests in Minneapolis over the death took a dramatic turn for the worse Wednesday night as city police responded to stores in the city being looted and burned as well as a deadly shooting at a protest location. Social media users posted videos on Twitter that showed burning businesses and looters entering a local Target store and making their way out with bags full of items.

Fox News’ Mike Tobin, reporting live from the scene, said he was caught in the crossfire and felt pepper spray get into his eyes.

“Some of the flashbangs have been deployed, primarily from the police on the rooftop,” Tobin said at one point, standing with a news camera and microphone between the lines of protesters and police officers.