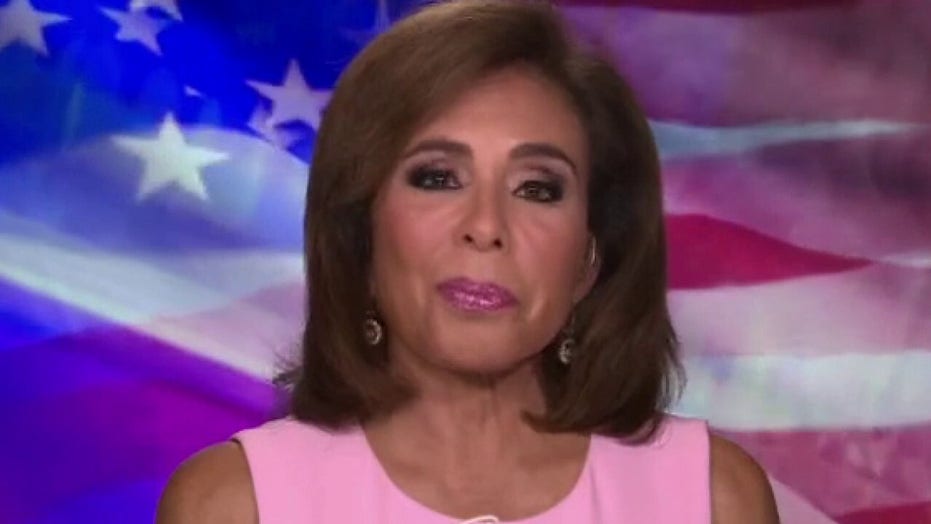 Pirro told "Tucker Carlson Tonight" that a planned "march against violence" across the Brooklyn Bridge by police officials, clergy members and other activists was disrupted by "agitators" who assaulted a group of officers, leaving one with a broken eye socket.

"Just before the march there was a black SUV in front of City Hall [in Manhattan] where someone was handing out baseball bats," Pirro claimed. "So, police tell me they were able to see some of those baseball bats but obviously, some of them they weren't able to."

PROTESTER ATTACKS NYPD OFFICERS, INCLUDING CHIEF OF DEPARTMENT, AS THEY MAKE ARREST 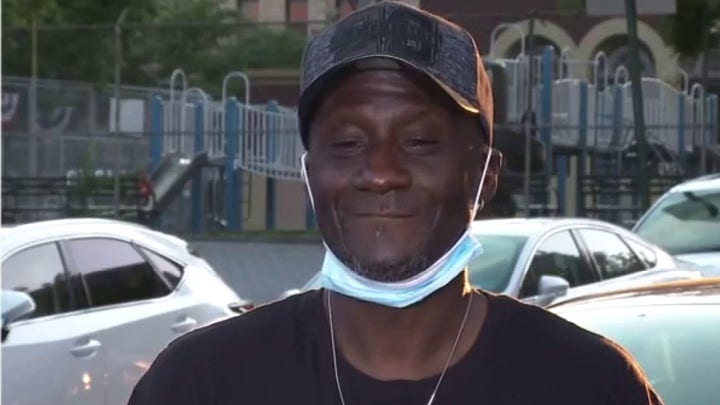 The "Justice with Judge Jeanine" host described the attacks as part of "an all-out effort to destroy law enforcement and destroy whatever peaceful conglomerates we can bring together; the clergy and the police -- and Chief Monahan, the guy who is the highest uniformed officer in the PD -- he was either hit with a bat or some kind of wooden stick."

The NYPD tweeted around 12:30 p.m. that at least three officers were hurt by someone swinging a long object while they were placing a person under arrest on the opposite side of one of the bridge’s fences. A police spokesperson said Monahan suffered a non-life-threatening hand injury.

"New York City is now like a Third World country," Pirro proclaimed, "and New York City will be like Chicago, like the homeless in Minneapolis, [like the] 43 days [of unrest] in Portland. They are bringing down our civilization intentionally."