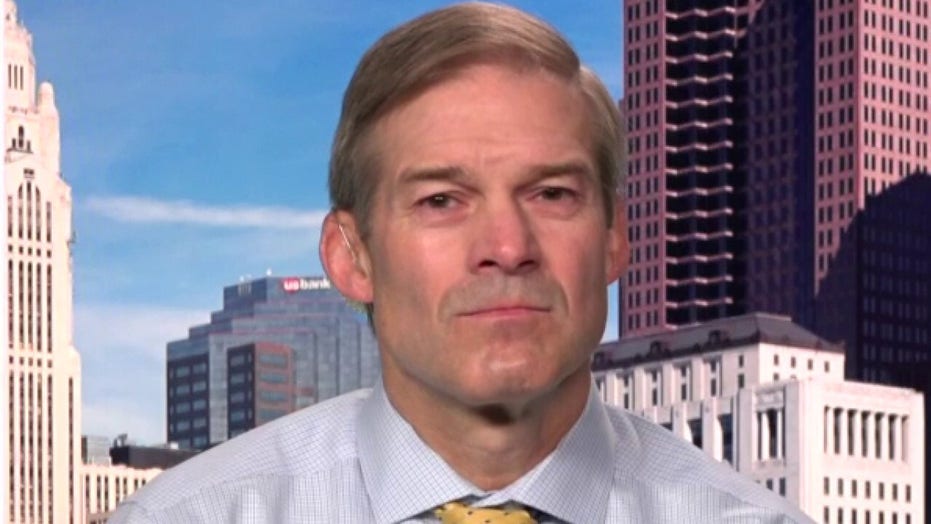 House Judiciary Committee Ranking Member Jim Jordan, R-Ohio, believes former Deputy Attorney General Rod Rosenstein did the "easy thing" by caving to pressure from members of both political parties and the media and appointing Robert Mueller to lead the charge of the Russia investigation.

In an interview on "Fox & Friends," Jordan said Rosenstein confirmed to the Senate Judiciary Committee on Wednesday what Republicans have stated all along: that "there wasn't anything there" from the beginning as far as Trump-Russia collusion, yet Rosenstein "broadened" the probe. 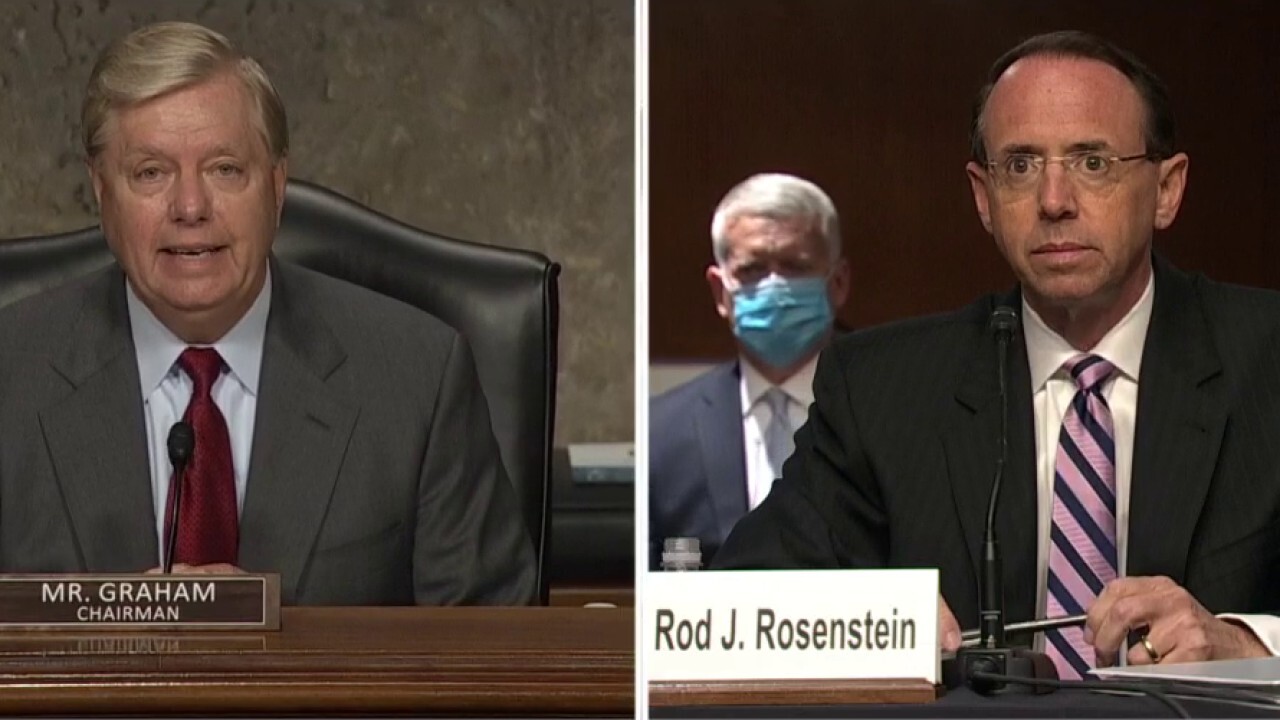 In trying to obtain evidence of suspected collusion with Russia, Rosenstein told Senate Judiciary Committee Lindsey Graham, R-S.C., that he had signed a Foreign Intelligence Surveillance Act warrant renewal for former Trump campaign aide Carter Page without prior knowledge of misconduct used to obtain the warrants.

In addition, Rosenstein adamantly denied that he had ever suggested wearing a wire to record President Trump or attempted to invoke the 25th Amendment to remove him from office.

Comey admitted to Congress during testimony in June 2017 that, after he was fired, he purposefully leaked several memos through an intermediary to ensure that a special counsel would be appointed.

"So, the top guy at the Justice Department is saying there wasn't anything there. But yet, he signed the FISA [and] named Bob Mueller as special counsel and broadened the scope of Mueller’s investigation," Jordan remarked. " For goodness sake, that's the main problem here." 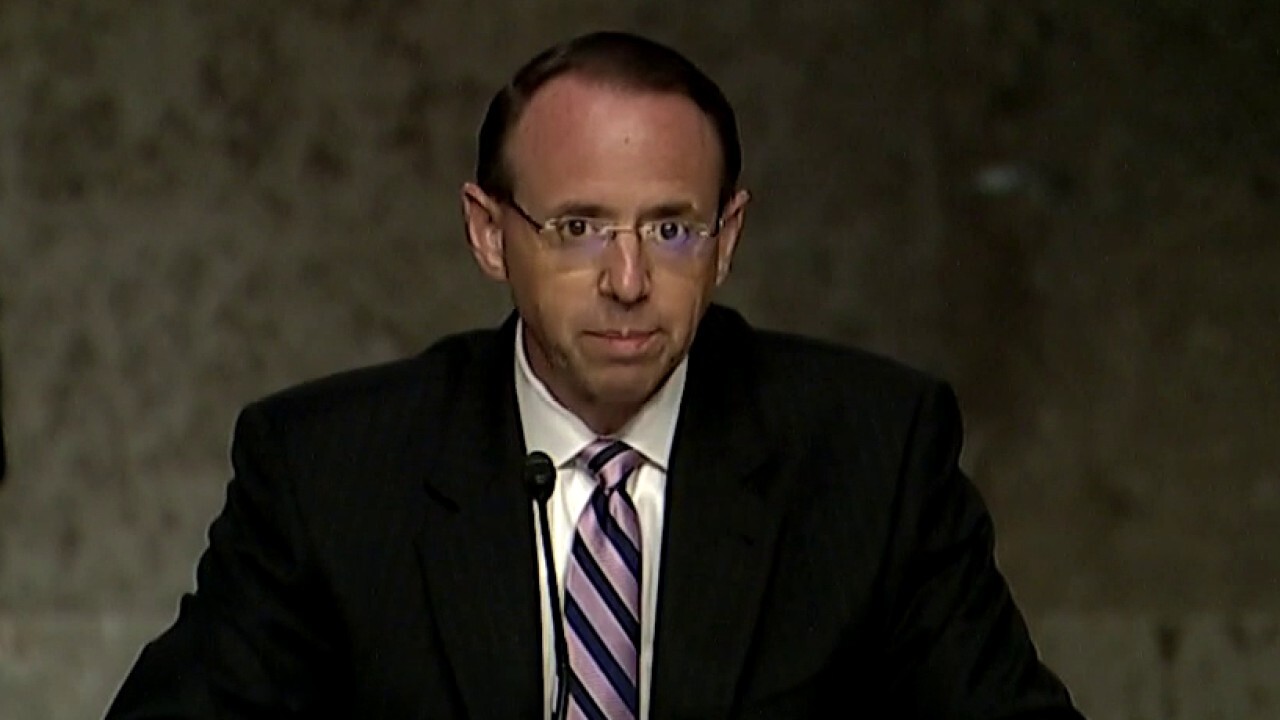 "Remember what the town was like in 2017?" he asked. "Everyone in the press was clamoring for a special counsel: ‘We have got to do this.’ All the Democrats were pushing for it. Sessions had recused himself because he was afraid. I think, in the end, Rod Rosenstein was afraid, he was nervous, and he just caved to the pressure."

"So, Rod Rosenstein did the easy thing," Jordan asserted. "Instead of doing the tough thing and saying ‘I’m going to dig into this and figure out what actually happened,’ he says ‘I’ll just put it to Bob Mueller.’"

"And...the special counsel investigation then became the insurance policy. Because then they knew they had two years of this investigation, two years [further] out where they could cover up all the things that took place at the highest levels of the FBI," he concluded.