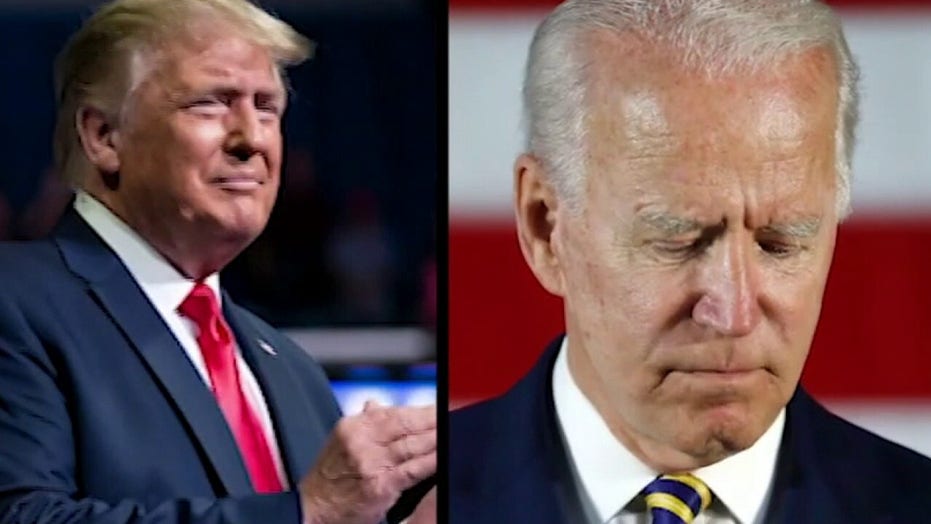 Trump says the former vice president has been 'brainwashed' by the radical left and accuses Biden of trying to impose socialism; reaction on 'The Five.'

"The Five" co-host Jesse Watters said Friday that presumptive Democratic presidential nominee Joe Biden is having to adjust to the spotlight after spending so many years in American politics going "along for the ride."

"He is the guy [who] sits shotgun during the road trip, and he runs out for snacks at the 7-Eleven," Watters said of the former vice president. "He'll help pump gas or ... screw around with the radio. But you don't ever let Joe drive. 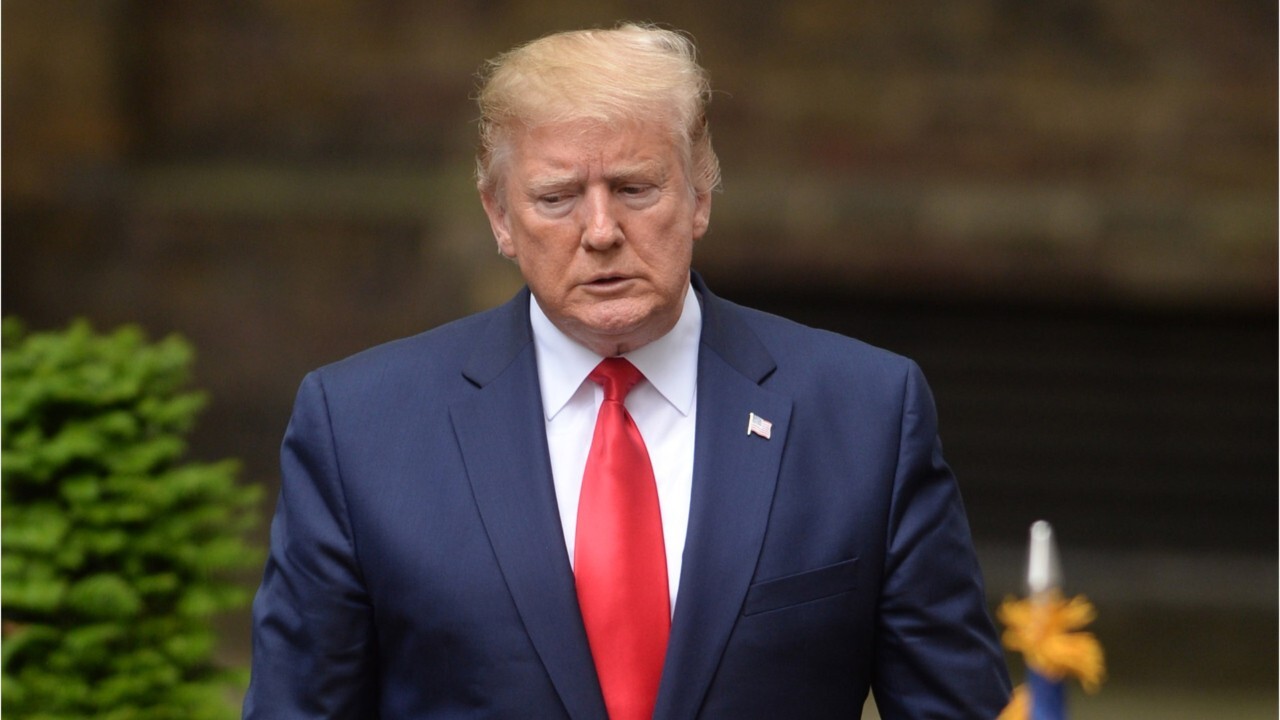 "Now, Joe is actually driving," the "Watters' World" host continued. "And everyone is freaking out because Joe has no sense of direction. Everyone is yelling at him, he is missing the exits, he's leaving the blinker on. And he will go wherever you tell him to go."

"He totally caved during the [Democratic primary] debates," Watters pointed out. "He said 'I'm all for taxpayer-funded partial-birth abortion-on-demand', he's against fracking, and he wants to eliminate fossil fuels and give health insurance to illegal aliens."

In additon, Watters claimed, it is laughable to think that a President Biden will suddenly be tough on America's global foes.

"He went soft on the Soviets during the Cold War. He bribed the Iranians to help his boss (President Obama) burnish his legacy ... He let the Chinese bribe his son while they stole our jobs right under his nose. Joe Biden doesn't know what's going on."