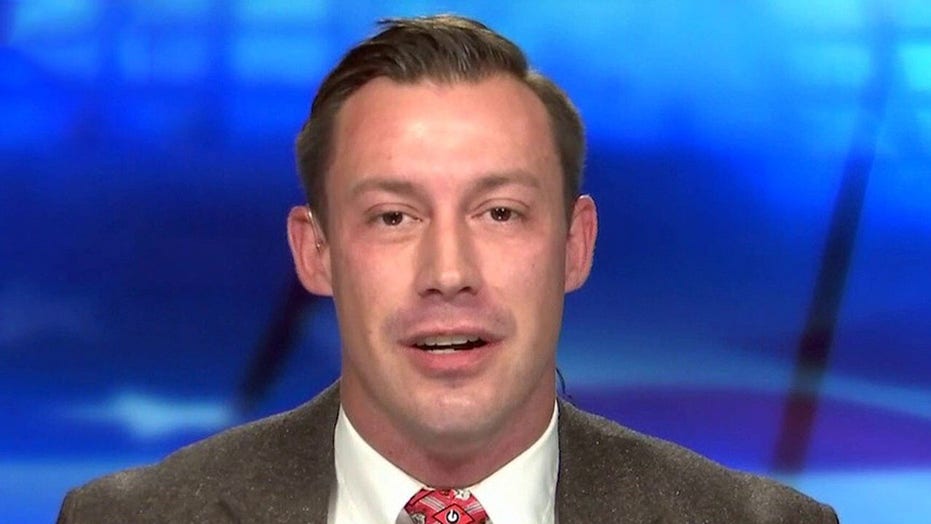 Rubin, a White former conservative who is an outspoken critic of President Trump, penned her latest column headlined, “Barrett seeks refuge in ignorance and evasion.” The piece labeled highly intellectual Barrett as “clueless” because of her avoidance of making statements based on simply her moral principles.

“Either she has lived her life in a soulless vacuum, or she is terribly afraid of offending President Trump,” Rubin wrote.

The columnist then bashed Barrett because Sen. Cory Booker, D-N.J., lectured her about voter suppression and the criminal justice system.

“Her reactions suggested that much of the gross injustices faced by Black Americans, as Booker laid them out, were news to her,” Rubin wrote before expanding her thoughts on race.

“At one point, Sen. John Neely Kennedy (R-La.), a White man, asserted that she wasn’t a racist, to which she proudly affirmed that she was not.

"It was a self-parody of White privilege -- a tableau of two White conservatives patting themselves on the back for not sounding like Jim Crow segregationists,” Rubin wrote.

“Together, they projected a self-satisfied view of the status quo and a lack of recognition of their own preconceptions about American life,” she continued. “The hearing might nominally have been about Barrett’s confirmation, but it turned into a cringeworthy display of right-wing ideologues’ ignorance, if not indifference, to unpleasant realities in American life.”

It appeared that Rubin's column was inspired by her own tweet she sent during the hearing on Wednesday.

Rubin is routinely mocked by conservatives on social media whenever one of her columns is published, and the attack on Barrett was no exception.

During the Trump era, Rubin is best known for flip-flopping on various positions she previously held as a conservative-sounding writer. Last month, Rubin claimed she cried "15, 20" times while watching the Democratic National Convention.

Rubin, previously an outspoken critic of President Obama, repeatedly praised his convention speech, tweeting "Obama's mere presence reminded us of what a dignified, responsible president sounds like." In 2012, Rubin claimed the 44th president was "killing the Democratic Party."

Fox News' Joseph A. Wulfsohn contributed to this report.