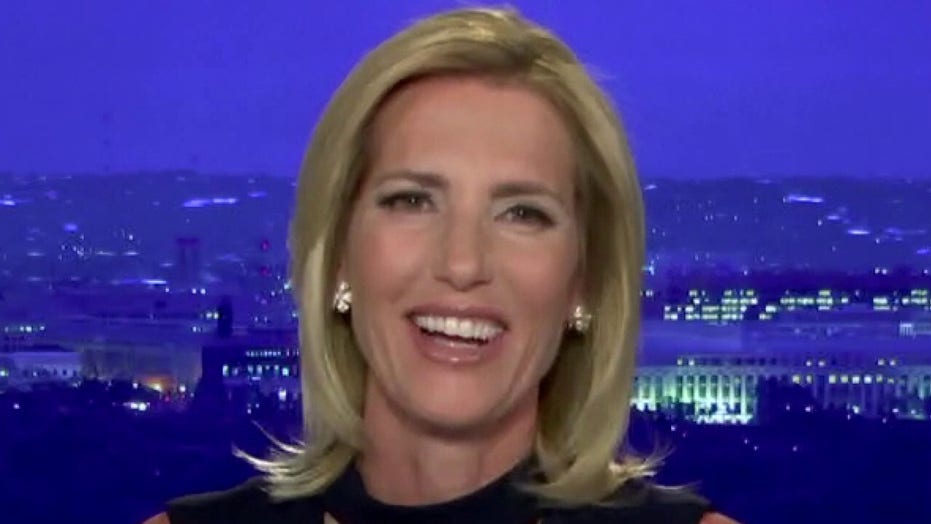 What's behind the misreporting of coronavirus test results? Phil Kerpen, president of the Committee to Unleash Prosperity, joins Laura Ingraham on 'The Ingraham Angle.'

Committee to Unleash Prosperity President Phil Kerpen suggested on "The Ingraham Angle" Wednesday night that the increase in reported coronavirus cases is largely due to states counting "repeat tests" as though they are from separate individuals.

"We have this huge discontinuity in the data around June 10 where you can just see the number of positives and the number of tests take off everywhere in the country," Kerpen told host Laura Ingraham. "And, you know, states were told to do this.

"The panic purveyors [were saying] that you have to test everyone. 'Mass testing is the greatest.' Then we start seeing these huge numbers of tests, including huge numbers of positives," he went on. "And it's 'Oh, my God, panic. Shut everything down again based on those numbers.' But a lot of the tests are repeat tests." 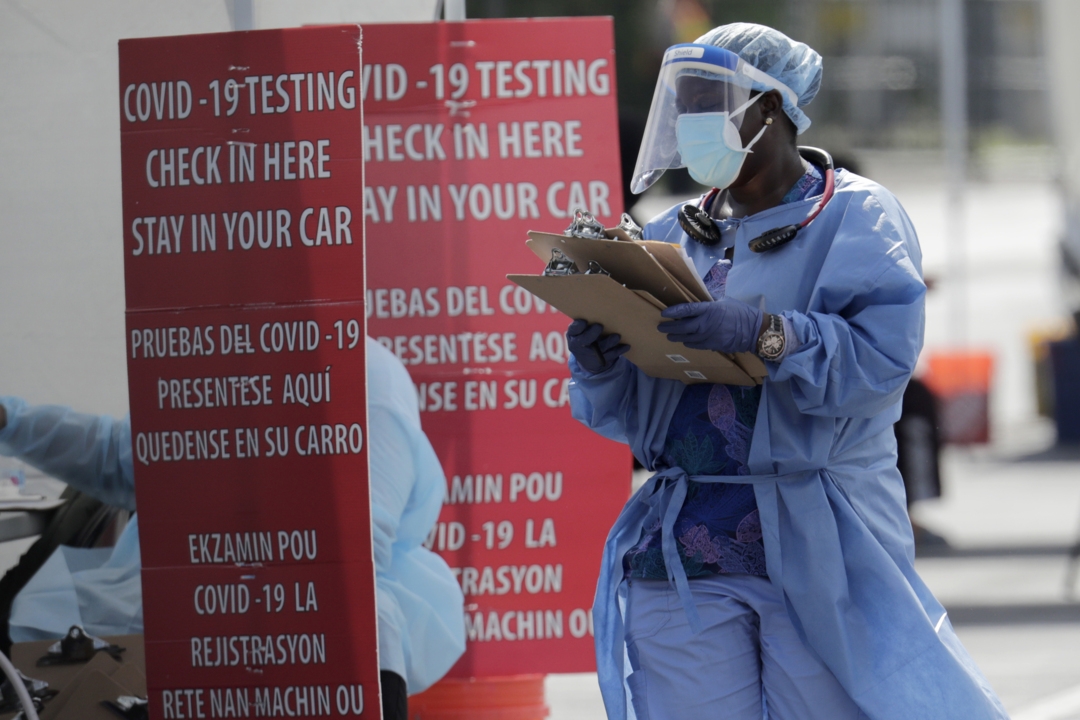 Kerpen explained that there are many documented cases of a person testing positive for the coronavirus and having each subsequent test counted as an added case. Therefore, individuals who are tested multiple times will be counted as multiple people.

"A lot of the tests ... like Florida, lots of other states are reporting positives only, not negatives," he said. "A lot of employment-based testing, they come in, test everyone. The positives have to be reported to the state, the negatives ... they don't report it.

"So the data is a big mess. And it's really unfortunate because we have had a real rise in some places, much more modest than the big peak we saw a couple of months ago. But it's very hard to differentiate that and understand how serious it actually is when you have this sea of bad data that we now have as a result of this hyper-testing."

Ingraham asked Kerpen if sending coronavirus hospitalization data to the Department of Health and Human Services (HHS) rather than the Centers for Disease Control and Prevention (CDC) would help the situation.

"We'll have to see how well HHS does. But I give it a at least a seven or eight, because CDC has been atrocious," Kerpen said. "They've been so bad that most people are using a website from The Atlantic magazine to track national statistics instead of using the CDC website, which is pretty telling.

So I don't think they could be worse. Let me put it that way."