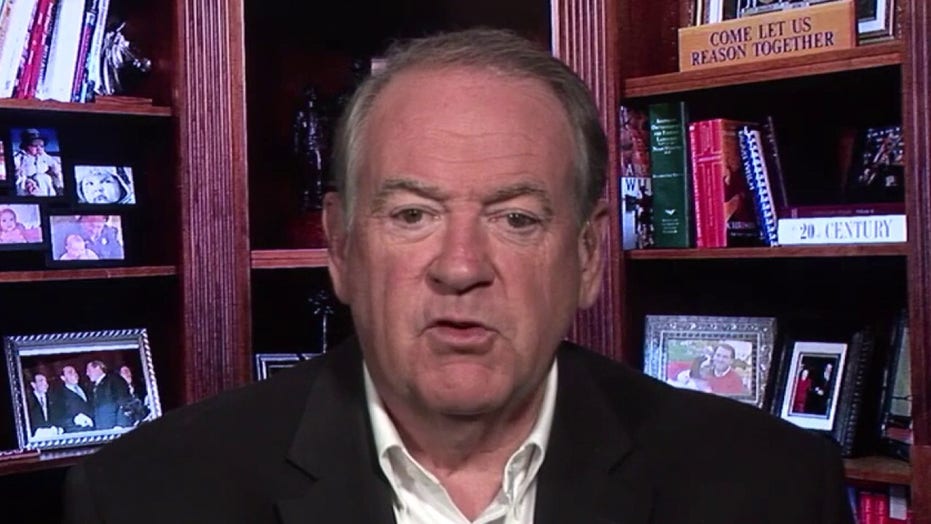 Former Arkansas Gov. Mike Huckabee slammed Joe Biden on Sunday, arguing that the former vice president's campaigning from his Delaware basement has been "disastrous," adding that if the Democrat were president, "we'd all be in the basement."

Huckabee, a Fox News contributor, reacted to a now-viral virtual interview during which the former vice president suggested that African-Americans unsure about whether to support him or President Trump "ain't black."

"If he were to be elected, we’d all be in the basement... that’s the problem with Joe."

"This is a guy who has spent the last several months in the basement," Huckabee said. "It’s where you put all your cranky relatives... and keep 'em out of sight because every time he surfaces... he comes out, sees his shadow, makes a gaffe and then he spends the next three days with... his staff apologizing for what he said." 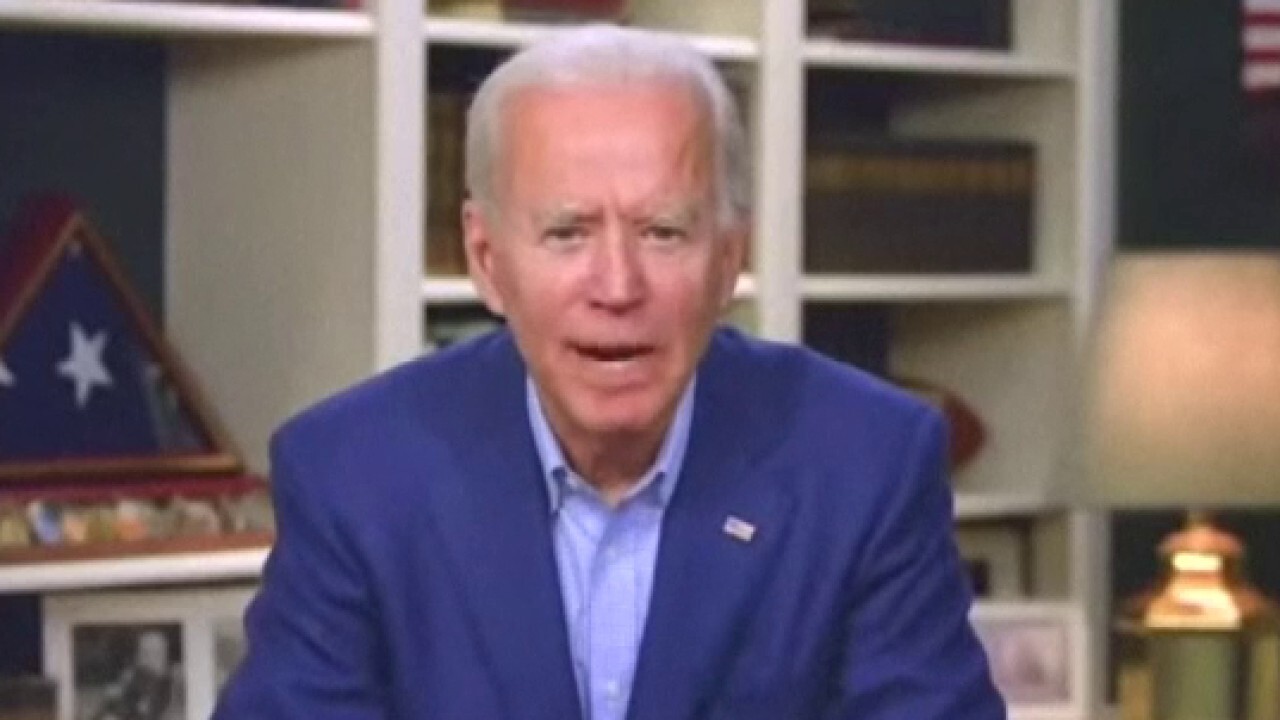 Biden made the comments on Charlamagne tha God's radio show that aired Friday morning. Later that day, the Democrats' presumptive 2020 presidential nominee admitted he "shouldn't have been so cavalier."

Huckabee suggested that Biden stick to "written messages," because "when he goes just off the script, it’s disastrous -- as we've seen this week."