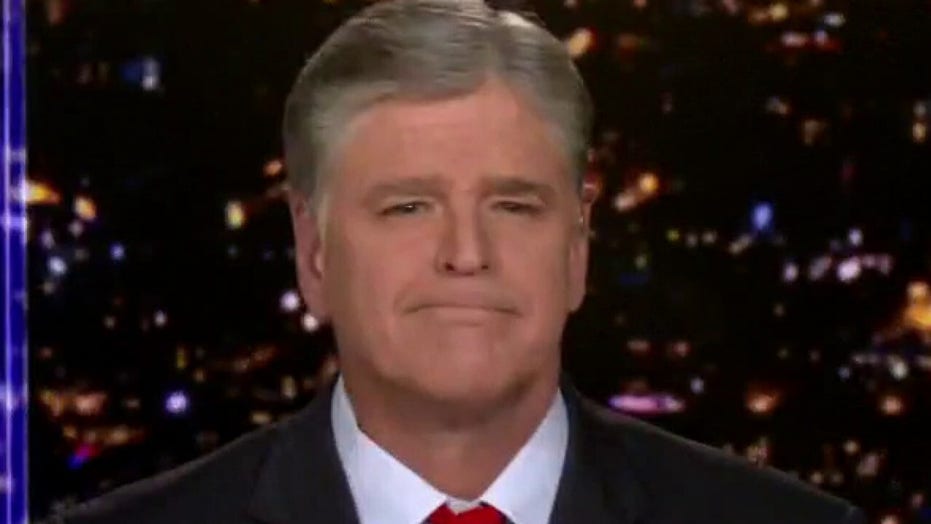 Hannity: Democrats worried Biden is too feeble to take on Trump

"They want him to stay hiding and for good reason," the "Hannity" host said during his opening monologue. "His most recent debate performances were, frankly, painful to watch."

Hannity was responding to former White House press secretary Joe Lockhart, who penned an op-ed last week urging Biden not to debate Trump prior to the November election.

“Whatever you do, don’t debate Trump,” Lockhart wrote on CNN's website. “Trump has made more than 20,000 misleading or false statements, according to the Washington Post. It’s a fool’s errand to enter the ring with someone who can’t follow the rules or the truth. Biden will undoubtedly take heat from Republicans and the media for skipping the debates. But it’s worth the risk as trying to debate someone incapable of telling the truth is an impossible contest to win.” 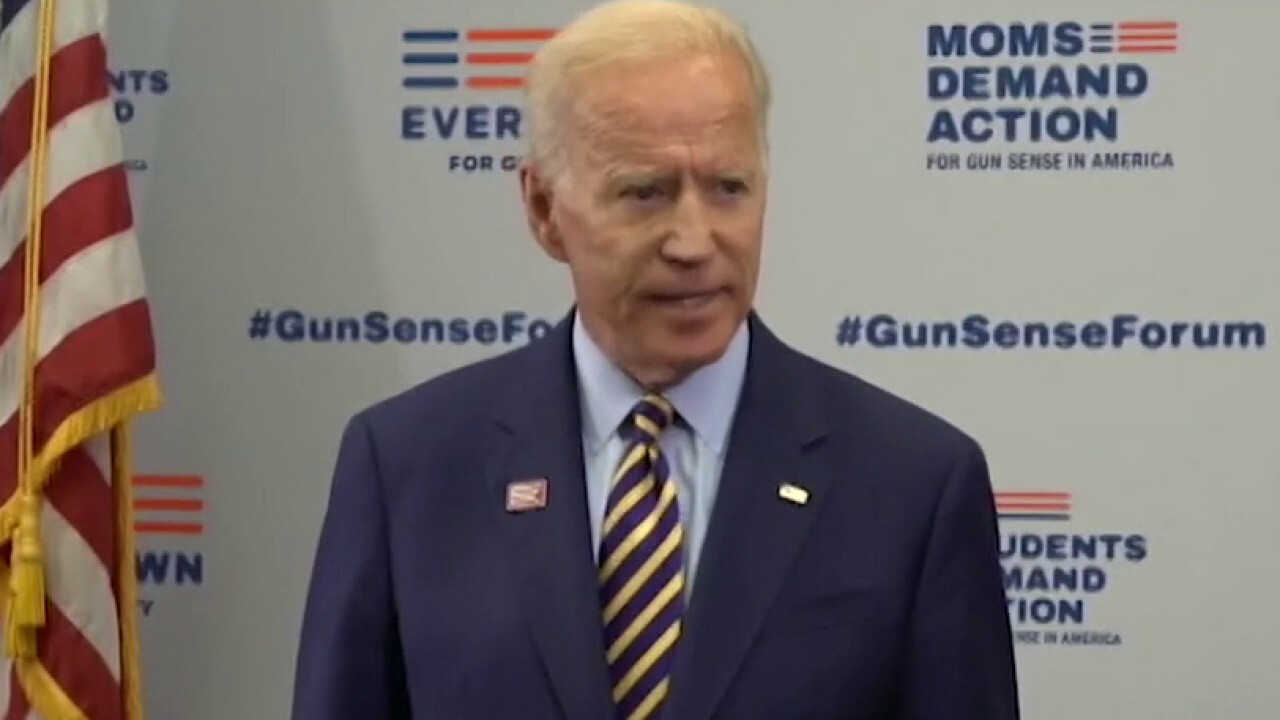 Hannity responded by playing a montage of Biden gaffes and verbal slips.

"No one knows what's going to come out of Joe's mouth," he said. "I don't even think Joe himself knows, but what scares Democrats the most are Joe Biden's, let's say weird, strange, bizarre stories."

TRUMP CAMPAIGN: WE WANT MORE DEBATES AGAINST BIDEN, AND SOONER

The host then played footage of Biden describing how children would rub his leg hair back when he was a lifeguard at a Delaware pool in his younger days -- a clip that has been exploited by the Trump campaign since resurfacing.

"Ask yourself, does he have the mental alertness ... to serve as commander in chief?" Hannity inquired. "Does he have the strength and stamina? It's the most demanding job in the world and it's obvious to everyone that Joe Biden is a massive liability to himself, to the Democratic Party -- more important, to this country as a whole."

"The left, the radical left, they see it as an opportunity," Hannity added. "Why? Because he is like the dumb, useful idiot that they will use to transform the country and the economy. That's why this is, by far, the most consequential announcement of our lifetime."