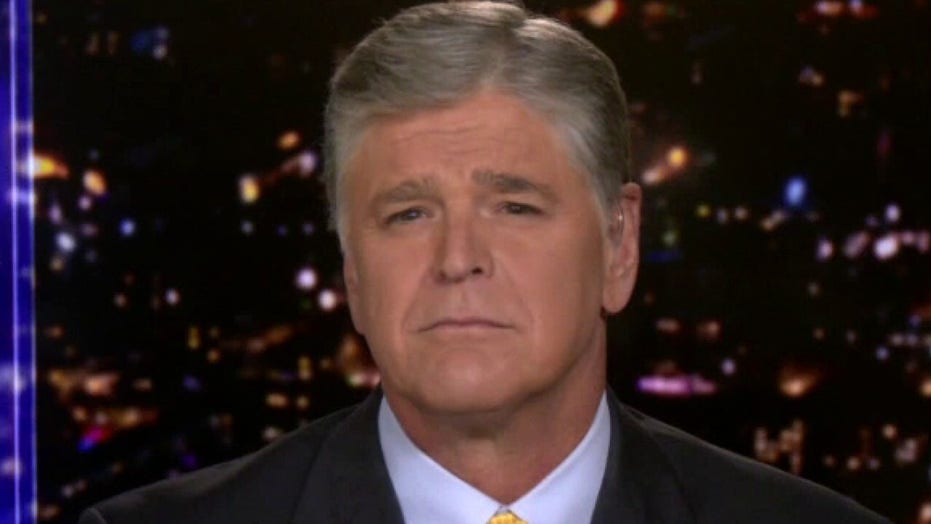 Questions over Biden's cognitive ability as November election closes in.

"He looks extremely weak," Hannity said, "even from his basement bunker, with the lightest possible schedule of any presidential candidate in history. He is struggling -- and struggling big time."

During the interview, Biden rebuked CBS correspondent Errol Barnett for asking him if he had taken a cognitive test, claiming the question was akin to Biden asking Barnett if he was using cocaine.

Biden later sparked outrage when NPR's Lulu Garcia-Navarro pressed him about whether he would "re-engage" with Cuba as president, a move that would be sure to rile Cuban-American voters in Florida.

"Yes, yes," Biden responded. "And by the way, what you all know, but most people don’t know, unlike the African American community, with notable exceptions, the Latino community is an incredibly diverse community with incredibly different attitudes about different things.”

Biden later walked back the comment, tweeting late Thursday that "in no way did I mean to suggest the African American community is a monolith—not by identity, not on issues, not at all."

Biden stumbled over his words at other points in the interview, fueling additional speculation about his mental stamina and acuity.

"I don't know what the hell he's saying," Hannity said. "What's going on here? Democrats refuse to talk about it in public. The mob and the media, they're not talking about it in public. But I can tell you, I know for a fact in private, they are telling me and many other people they know it is a serious problem.

"They can't put their head in the sand forever, like an ostrich," Hannity went on.  "Like it or not, Biden's cognitive abilities are extremely troubling and they will be on the ballot. What we are seeing, frankly, is just bizarre. It's not normal. That's all I know."