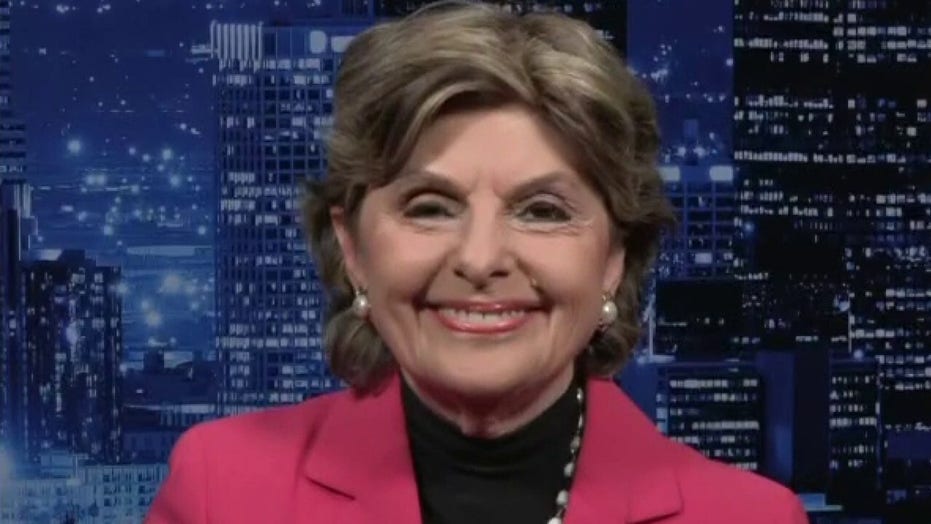 Attorney for Epstein accusers weighs in on charges against Ghislaine Maxwell

"It's time for Prince Andrew to stop dragging his feet, making excuses," Allred told host Trace Gallagher. "He needs to just step up to the plate, as many other people have, and tell everything that he knows sooner rather than later. The victims deserve it."

GHISLAINE MAXWELL'S LAWYER SLAMS FEDERAL CHARGES AGAINST HER AS 'MERITLESS'

Prince Andrew, the third child and second son of Britain's Queen Elizabeth II, has been accused of having sex with a 17-year-old girl trafficked by Epstein. Andrew has admitted his friendship with Epstein, who died in August 2019 while awaiting trial on federal sex-trafficking charges, but has denied any wrongdoing.

On Friday, lawyers for longtime Epstein associate Ghislaine Maxwell filed a memo opposing the government's motion for detentions of Maxwell while she awaits her own trial on federal sex-trafficking, conspiracy and perjury charges.

Maxwell's lawyers claim health risks associated with coronavirus and a $5 million bond should be enough to let the 58-year-old wait out her trial at home. They also claimed the government has not met its burden under bail reform laws to hold her in detention.

"And that might mean answering questions about powerful men who were in the circle, the orbit of Jeffrey Epstein and Ms. Maxwell."