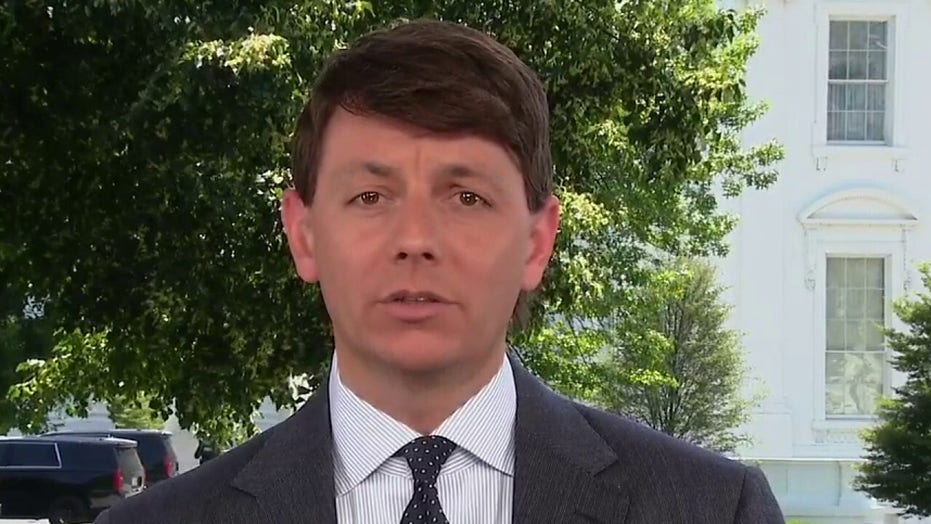 Principal Deputy White House Press Secretary Hogan Gidley on Thursday blasted President Trump's former Secretary of Defense Jim Mattis for criticizing the commander-in-chief and was pressed on how the president's Twitter response would help in uniting the country.

“This president is trying to unite a country. He has,” Gidley told “America’s Newsroom.”

“He talked about the death of George Floyd. How sobering and how sad he was when he saw the video; how angry it made him. He stood up in the Rose Garden and said I stand with the protesters who have the right to peacefully assemble, but, I am not going to allow lawlessness.”

Gidley noted that Trump demanded justice for Floyd, as well as Ahmaud Arbery, a black jogger killed in Georgia after being chased by white men, and intends to make sure that happens. 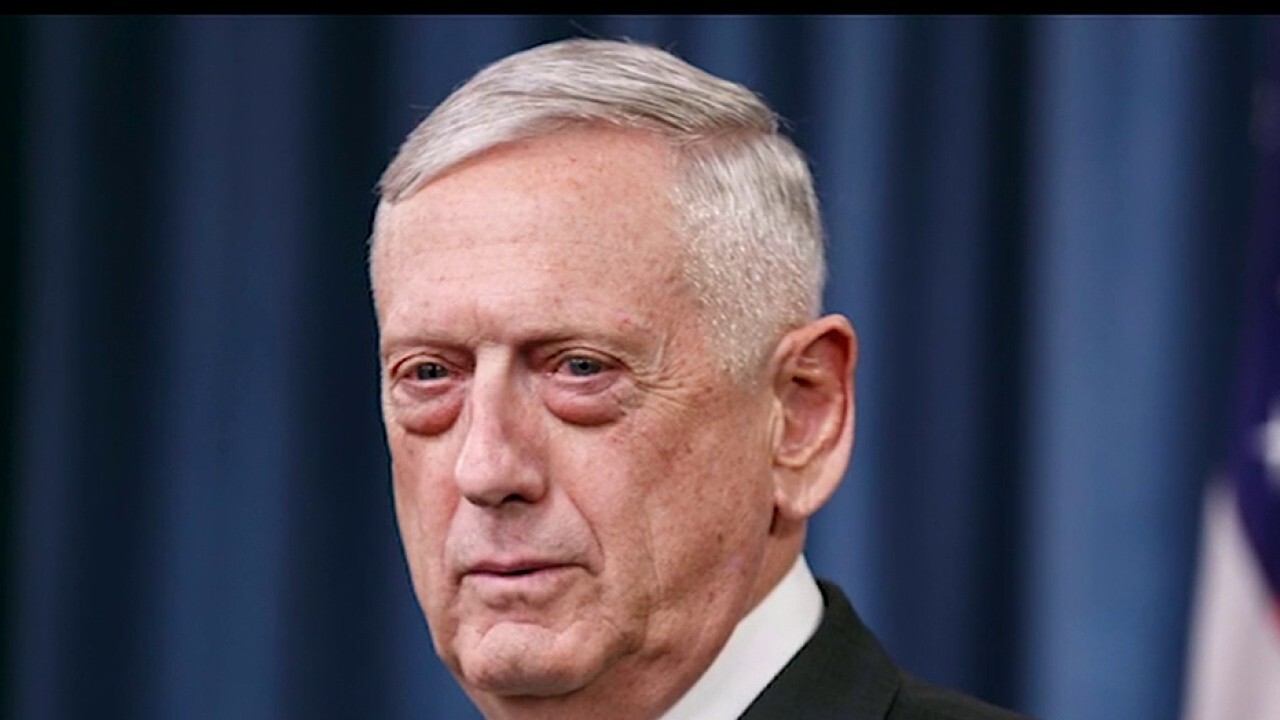 “He mobilized the DOJ and the FBI to expedite these cases, to make sure they were tried as civil rights cases as well,” Gidley said.

Gidley's comments came after Defense Secretary Mark Esper declared Wednesday that despite Trump's remarks earlier this week, he was not in favor of such deployments to quell protests.

During a morning press briefing, Esper addressed controversies surrounding Trump's stance on violence and looting that has broken out across the country in the aftermath of George Floyd's death, coinciding with other peaceful protests.

Mattis, who served as President Trump's first defense secretary, excoriated the president in a statement to The Atlantic published on Wednesday — urging Americans to "reject and hold accountable those in office who would make a mockery of our Constitution."

Anchor Ed Henry pressed Gidley on Trump's response to Mattis, "General Mattis says that the president is not even trying, pretending to try to unite people. Aren't you making his point when he says that and rather than inviting him in and saying well, what do you mean? Let's bring people together. You're attacking this retired general. Isn't that making the point that you're not uniting people?"

Henry also noted Trump's response on Twitter where he called Mattis "the world's most overrated general."

"That's uniting people? Calling him the most overrated?"

Gidley said that the division is on the other side. Gidley explained that Mattis’s comments create a “fundamental misunderstanding of what is occurring.”

“These cities are burning to the ground. They literally set fire to a church just a few steps away from where I am standing right now,” Gidley said.

Gidley said Trump is focused on uniting the country and bringing back safety and security to American cities, claiming that Mattis either doesn't know what's going on in the cities or is "turning a blind eye."