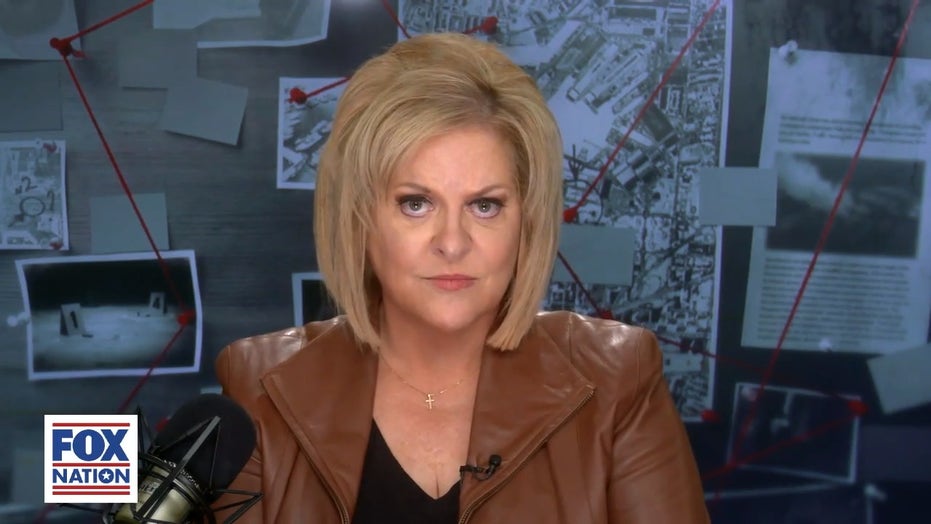 'Why is this not murder one?': Nancy Grace challenges charges in George Floyd case

"Why is this not murder one?" she asked in the latest episode of Fox Nation's "Crime Stories" on Monday.

Chauvin was arrested Friday on charges of third-degree murder and second-degree manslaughter after video showed him kneeling on the neck of George Floyd for more than eight minutes.

Results released Monday from two separate autopsies declared the May 25 death of Floyd while in police custody to be a homicide.

"It's like a criminally negligent homicide, a reckless act without regard. ... It pulls away the intention," he explained in remarks recorded prior to the release of the autopsies on Monday. 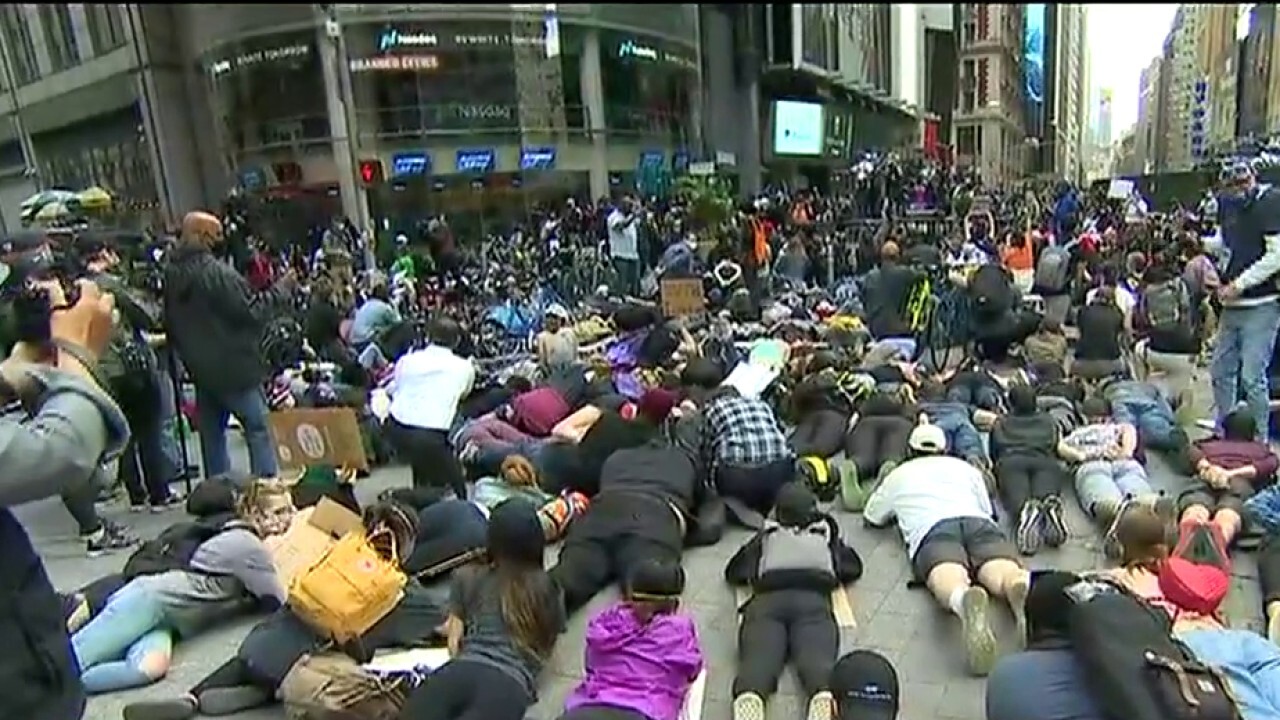 In video of the incident, Floyd can be heard saying, "Please, I can't breathe" repeatedly.  Bystanders on the sidewalk can also be heard in the recording imploring Chauvin and other officers on the scene to intervene.

"The law, as I remember, presumes you intend the natural consequence of your act," said Grace, suggesting that Chauvin may have acted with an intent to kill when he kneeled on Floyd's neck despite the man's cries for help.

JOURNALIST ATTACKED BY ANTIFA SPEAKS OUT ON GROUP'S RADICAL IDEOLOGY

Grace asked James Shelnutt, a 27-year veteran of the Atlanta Metro Major Case division, SWAT Officer, and attorney, if there is any instance in which the amount of force employed by Chauvin could be justified.

Shelnutt said that there isn't any justification for what he saw on that video.

"Once ... you put somebody on the ground and they're on their stomach, it is not very difficult to control that person if they are handcuffed," he replied. "There are simple techniques, such as, you know, raising the wrist up in the air a little further, it doesn't take putting your knee on the back of someone's neck to maintain control of a man that's on the ground." 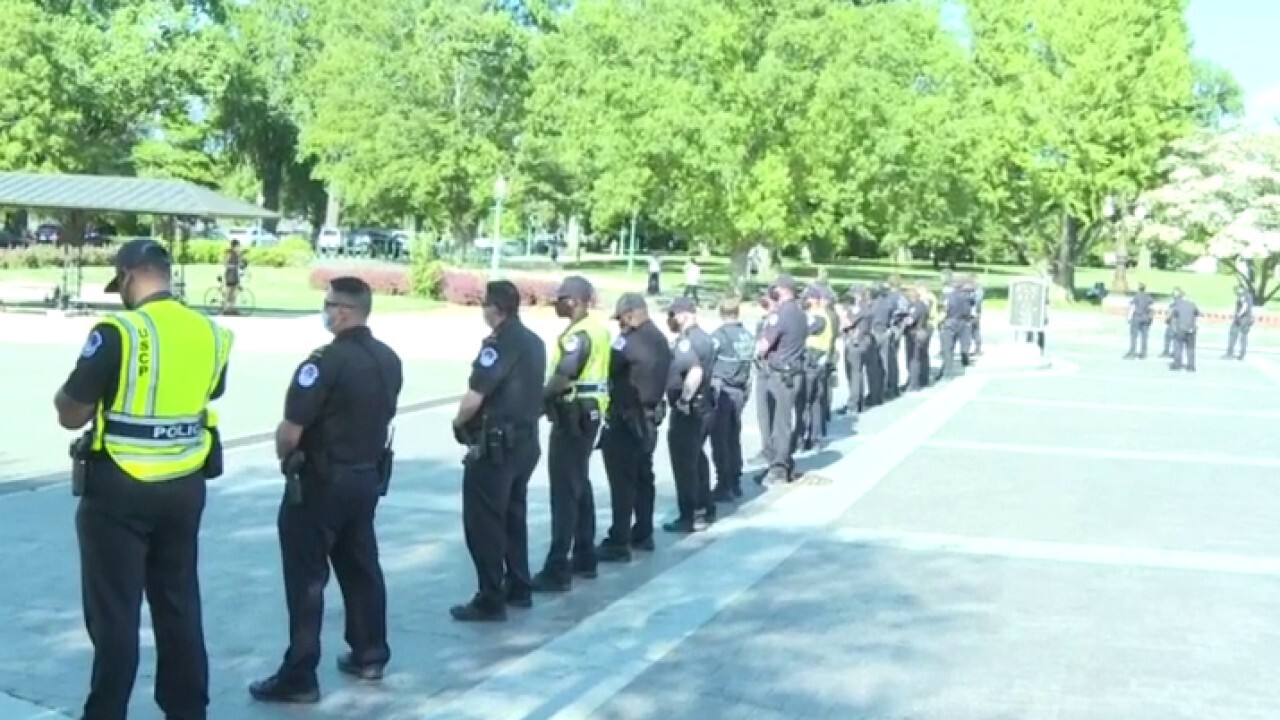 "I just -- I can't fathom under what training scenario or what real-life scenario that that would be appropriate," he said.

Why then, Grace asked, is this former officer not facing a first-degree murder charge, which is punishable by life imprisonment in Minnesota.

"I think that it could be," said Shelnutt, "You and I both know that intent to commit a murder can be formed in the blink of an eye."

"I will bend over backwards to support the cops, to support our justice system, to support prosecutors, to try to understand why they do what they do," remarked Grace at one point in the show. "I cannot support this."

To watch all of this episode of "Crime Stories with Nancy Grace" go to Fox Nation and sign up today.