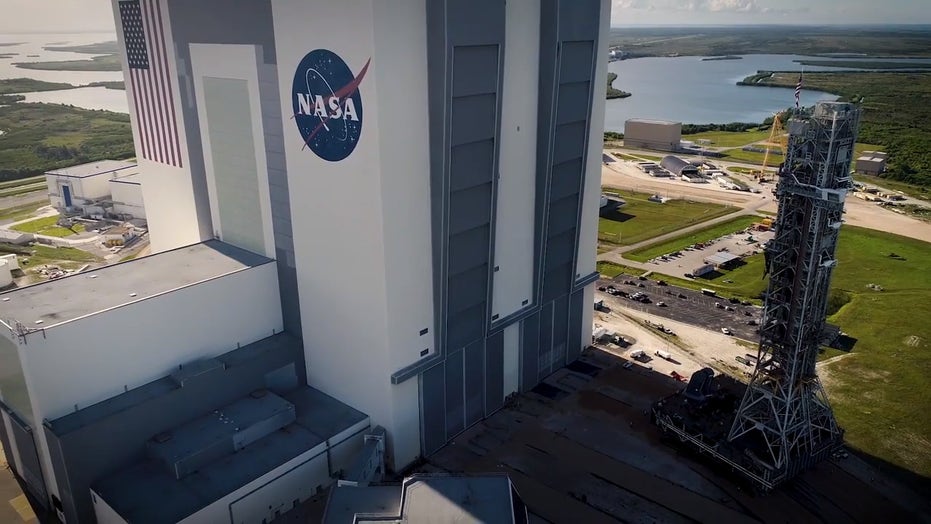 On Saturday at 3:22 p.m. ET., NASA and SpaceX are set for the first orbital spaceflight launched from the U.S. in nearly a decade, and for the first time ever the astronauts will be riding in a commercially-built spacecraft.

The first scheduled launch on was scrubbed this week due to poor weather conditions.

Now, as the world awaits Saturday's planned mission to send NASA astronauts Doug Hurley and Bob Behnken to the International Space Station (ISS), Fox Nation is giving subscribers access to an extensive library of shows that explore America's history and future in space.

What Made America Great: Hidden Gems of the Kennedy Space Center

In "What Made America Great," "Fox and Friends" co-host Brian Kilmeade takes you inside the Kennedy Space Center, where SpaceX’s Falcon 9 rocket and the Crew Dragon spacecraft are scheduled to depart from pad 39-A.

In this episode, Kilmeade gets a rare tour inside the space center's iconic vehicle assembly building (VAB), one of the largest buildings in the world by volume. It is here that spacecraft are put together.

The doors of the VAB are 450 feet tall, large enough to accommodate a fully-constructed rocket and mobile launchpad.

Douglas Brinkley, the author of "American Moonshot: John F. Kennedy and the Great Space Race," sat down with Fox Nation to discuss the history of the U.S. space program and the promise of private exploration.

"You have privatization of space, you have SpaceX or Blue Origin," he said during this Fox Nation show. "Swashbuckling entrepreneurs like Jeff Bezos and Elon Musk and [Richard] Branson and others. Something's going to happen when we all pull together and go back to the moon."

"NASA is starting to reframe itself to go back to the moon," he continued. "It'll probably take some country to spur us on the way the Soviets did." 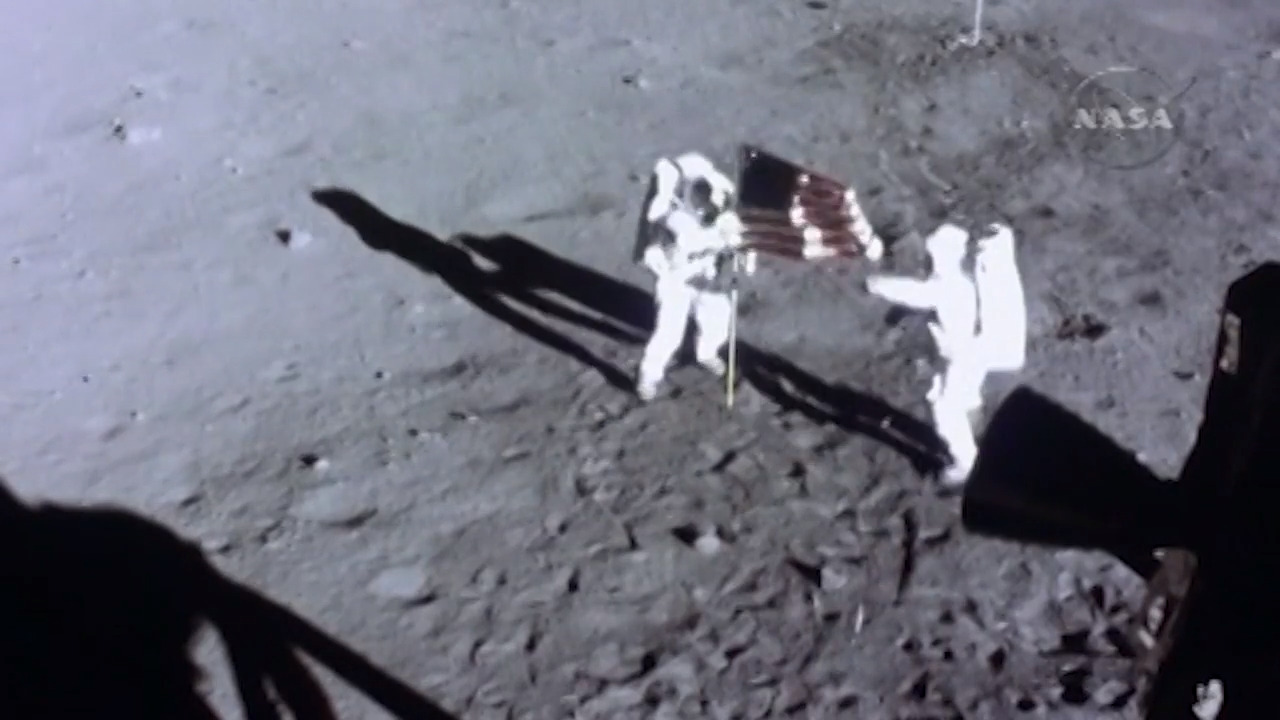 Return to Earth, The Triumph of Apollo 13

With exclusive interviews and rarely seen NASA footage, Fox News and Fox Business anchor Neil Cavuto re-examined the six dramatic days that gripped the world, as American courage and ingenuity transformed near-certain tragedy into one of the space program's greatest triumphs, in Fox Nation's "Return to Earth, The Triumph of Apollo 13."

As Apollo 13 approached the moon -- about 200,000 away miles from Earth -- an oxygen tank on the spacecraft suddenly exploded.

"This is Houston, say again, please," came the reply from Earth.

"Houston, we've had a problem." 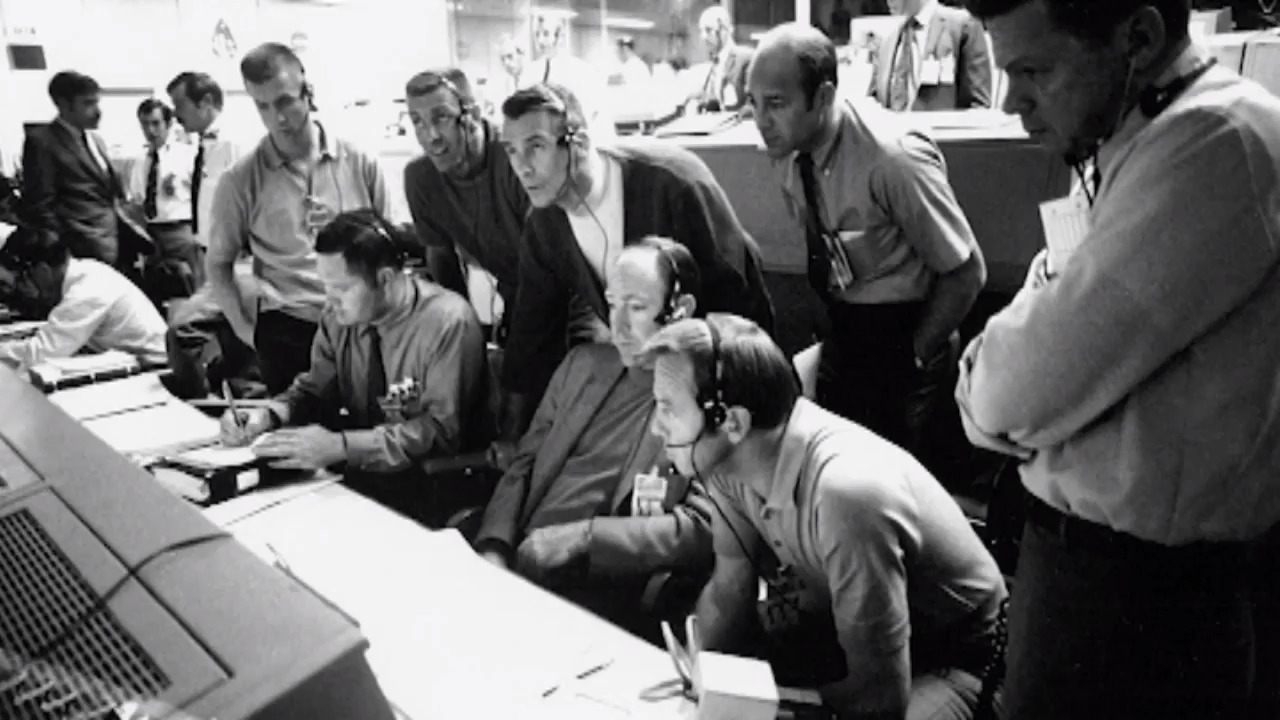 To watch all of these shows and more, go to Fox Nation and sign up today.