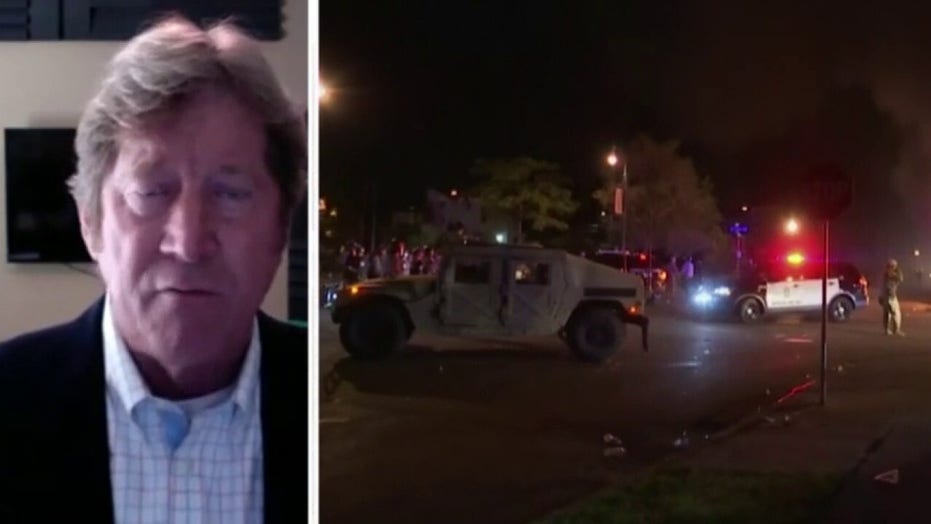 The Minnesota Democratic leadership who created a "powder keg" of chaos in their state needs to be held accountable for their negligent policy, former Republican Congressman Jason Lewis urged Saturday.

In an interview on "Fox & Friends Weekend" with host Pete Hegseth, Lewis said Minnesotans were left in a "state of shock" over the "total absence of leadership" in their cities.

The third night of protests over the death of George Floyd, a 46-year-old black man, at the hands of a 48-year-old white Minneapolis Police Officer, Derek Chauvin, turned even more violent on Friday evening with rioters destroying police vehicles, setting businesses alight , police shooting rubber bullets at members of the media and using excessive force against those who stood in their way.

Chauvin was arrested on Friday afternoon, but it had been days after a video of Floyd's killing went viral.

Fire burns inside The Family Dollar Store after a night of unrest and protests in the death of George Floyd early Friday, May 29, 2020 in Minneapolis. Floyd died after being restrained by Minneapolis police officers on Memorial Day. (David Joles/Star Tribune via AP)

On Saturday, however, Minnesota Gov. Tim Walz announced that he had authorized "full mobilization" of the state's National Guard - something that has never been done in the 164-year history of the Minnesota National Guard. According to Walz, protests had devolved and the cause of those who took to the streets no longer had anything to do with Floyd's death.

"This has been a crisis in leadership the likes of which we have never seen in Minnesota," Lewis remarked. You know, a week and a half ago or so I said the idea of putting the infected in nursing homes under the COVID crisis -- we have the highest nursing home rate of fatalities in the country in Minnesota -- while quarantining the healthy and destroying Minnesota businesses was the largest policy blunder in history. I should have waited a week."

Lewis told Hegseth that rioters were denying thousands of Minnesota residents the "very due process" denied to Floyd by destroying lives and livelihoods. 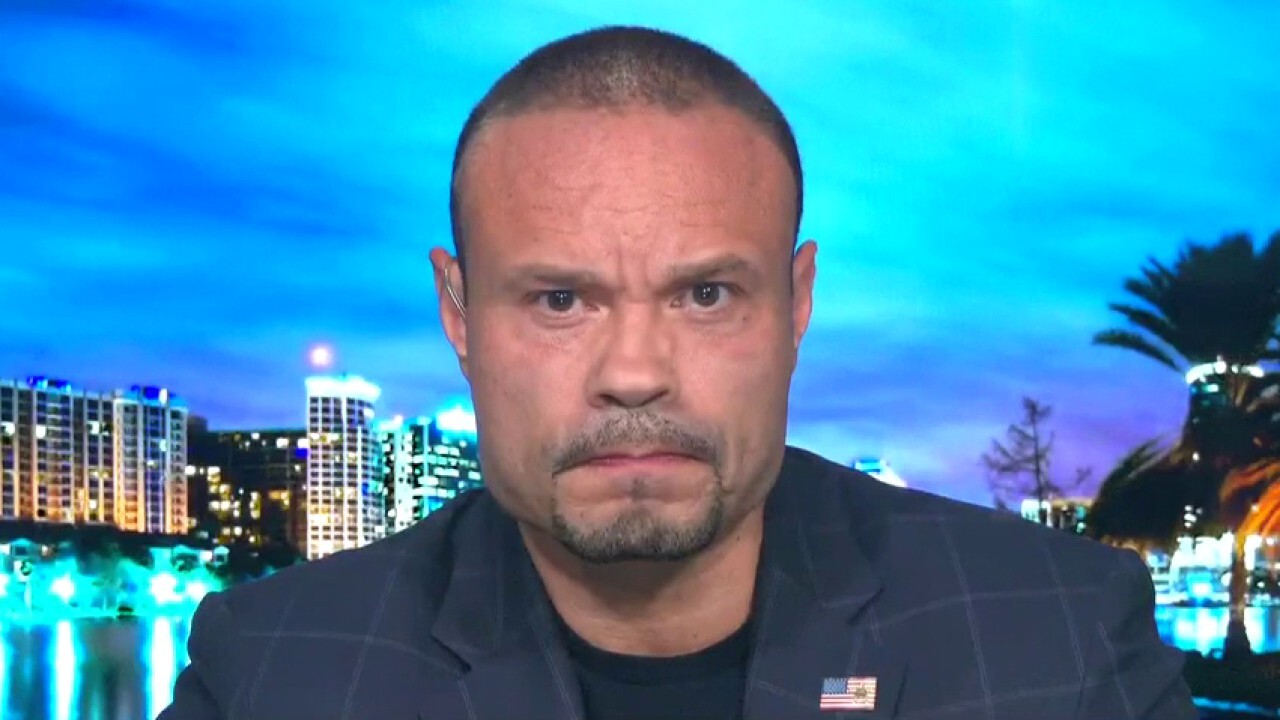 "We all believe there's a federal investigation warranted under the 14th amendment and under the color of law that policemen and women operate, but that was already happening," Lewis exclaimed. "These people are deflecting blame for their own negligence."

"And I will tell you, heads need to roll here. This has been a devastating week for the state of Minnesota," he concluded.