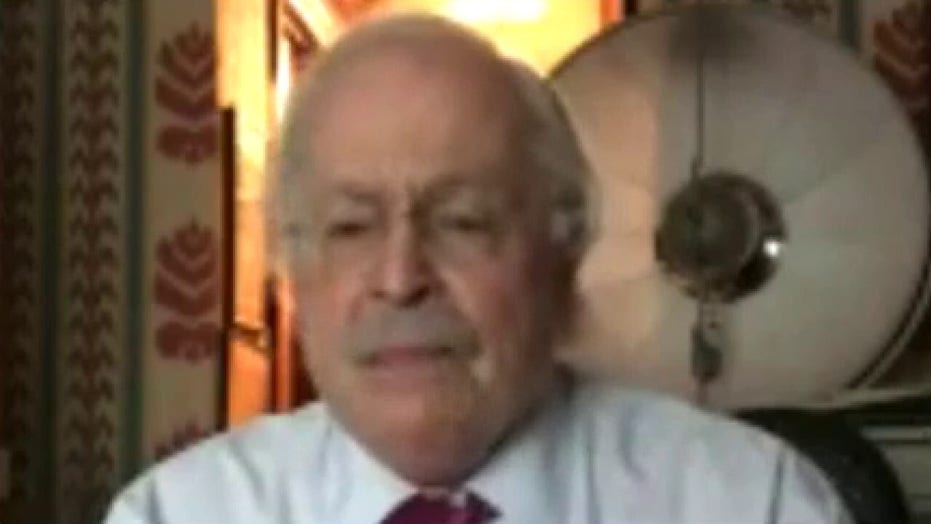 Doctor who conducted independent autopsy for Floyd family speaks out

Two autopsy rule George Floyd's death a homicide but differ on what caused it; Dr. Michael Baden on why Floyd's death was due to asphyxia.

Dr. Michael Baden, one of two doctors to declare George Floyd's death a homicide by asphyxiation, challenged the findings of the Hennepin County medical examiner's office, who reported that underlying medical issues -- including heart disease -- could have contributed to Floyd's May 25 death.

"In my opinion, if he had heart disease, it was minimal, didn’t cause or contribute to the death," Baden, the former New York City chief medical examiner, told "Bill Hemmer Reports" Tuesday.

BADEN SAYS FLOYD WAS DEAD 'MANY MINUTES' BEFORE TRANSFERRED TO HOSPITAL'

Baden noted that he was only allowed to examine two-thirds of Floyd's heart while the medical examiner's office keeps the remainder for additional tests. However, he told Hemmer that he is certain of his findings and does not anticipate the determined cause of death to be "a point of contention" in a court of law.

"The medical examiner's press release did say that they found some heart disease. We didn’t find it in the heart that was replaced to the body," he explained. "There may have been some disease in the heart that was kept, [but] if there was such, that could be a factor ... but it would not be a factor, in my opinion, that would question the cause of death."

Baden was one of two forensic pathologists hired by the Floyd family to conduct an independent review after prosecutors said a preliminary finding from the official autopsy concluded the combined effects of being restrained, potential intoxicants in Floyd’s system and his underlying health issues likely contributed to his death.

According to Baden's report, however, Floyd died of asphyxia due to neck and back compression that led to a lack of blood flow to the brain.

In this Monday, May 25, 2020, frame from video provided by Darnella Frazier, a Minneapolis officer kneels on the neck of George Floyd who was pleading that he could not breathe in Minneapolis. (Darnella Frazier via AP)

"So together, they caused less oxygen, insufficient oxygen going through the brain and the heart and that’s why he dies," Baden explained.