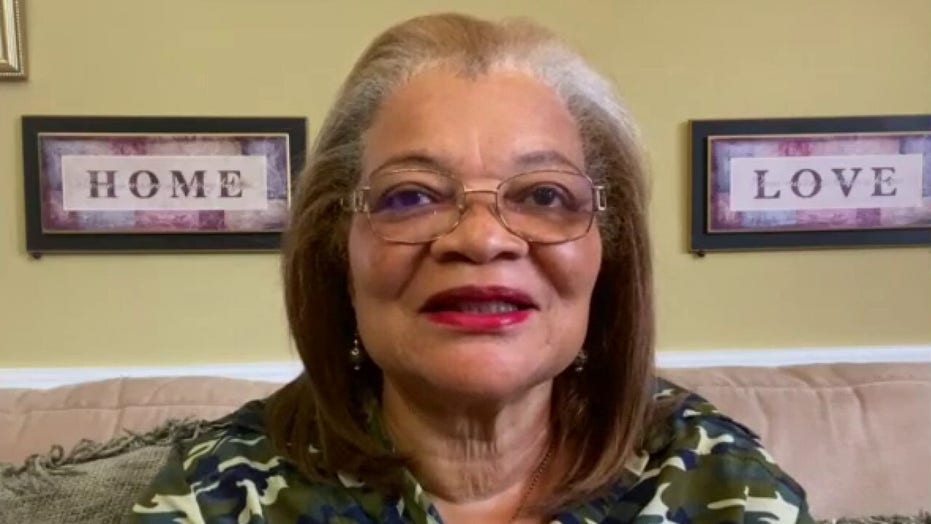 Dr. Alveda King: Protest is necessary but it must be prayerful and peaceful

Dr. Martin Luther King Jr.'s niece Dr. Alveda King shares her message about what protests should really be about amid the George Floyd unrest.

Evangelist Alveda King called for unity and leadership from community and spiritual leaders Saturday after riots spread across the country, protesting the death of an unarmed black man in the hands of Minneapolis police.

King, the niece of Martin Luther King Jr., said on "Fox & Friends Weekend" that there must be justice in the killing of George Floyd and other innocent black men and women, but first there must be calm -- and faith.

"Acts 17:26 says, 'Of one blood, God made all people to live together on the face of the Earth,'" she said. "Martin Luther King Jr. said we must learn to live together as brothers -- and I'll add 'as sisters' -- or perish together as fools. Our president, Donald John Trump, has said we all believe the same."

Floyd's death was recorded in multiple videos earlier this month. Officer Derek Chauvin is shown pressing his knee on Floyd's neck for around eight minutes as the handcuffed Floyd cries for him to stop and then becomes unresponsive.

After Floyd, 46, was killed, Chauvin and other officers involved were fired. Chauvin was arrested on Friday afternoon and charged with murder and manslaughter.

A New York Police Department vehicle is set on fire as people from around the country protest the death of George Floyd in New York, May 29, 2020.

"Right now, in this nation, people are being killed basically because of skin color. ... So there's a disregard for the sanctity of human life," King told host Pete Hegseth.

"Martin Luther King Jr. said when we learn to value the human personality, we won't kill anybody," she continued. "So, we can truly say it appears as though the officer that had his knee on the neck of George Floyd, he had no regard for Mr. Floyd as a person. He didn't see a person. He didn't see a community member [who] was serving that community."

What was clearly seen by the American public, she said, was that Floyd died with "cruelty." 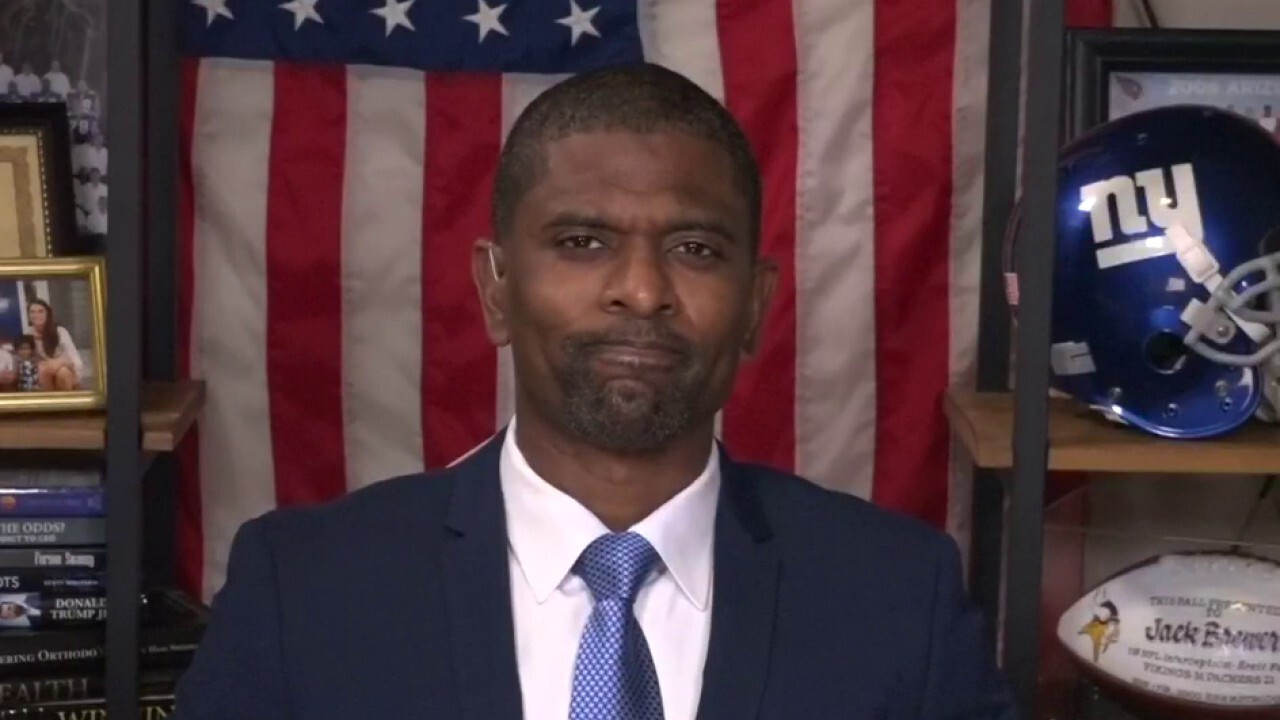 "The issue of race is a lie. Racism is socially engineered. We're not a different race of people because our skin's different. No, we're not," she added. "And so, we're seeing our black men -- our brothers and sisters -- being continually slaughtered with an effort of the enemy. This is good and evil."

The Fox News contributor said leadership seems to be missing in the nationwide turmoil over police killings of unarmed black people.

"It is true, we are missing leaders. Leaders with the spiritual understanding and compassion to comfort and guide the people," she said. "We need peace. We need unity."