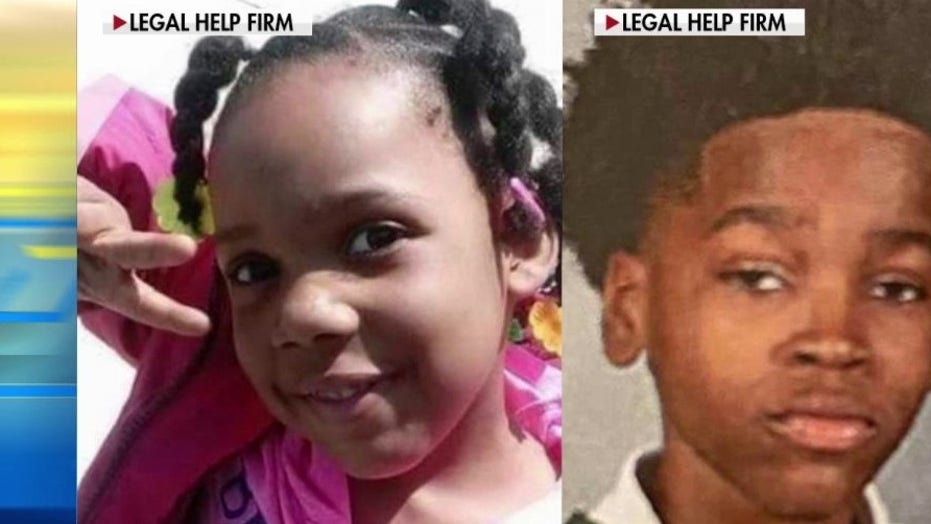 Pastor speaks out on Chicago crime: 'We have to take back our cities'

Following a horrific weekend of gun violence in the city of Chicago, Pastor Donovan Price is calling for his neighbors to pray together and act to take back their city.

In a Tuesday interview on "Fox & Friends,"  Price told host Ainsley Earhardt about 7-year-old Natalia Wallace. Wallace was shot and killed playing outside of her grandmother's house on the Fourth of July holiday.

The pastor also described meeting the family of a 20-month-old boy who was shot leaving a laundromat with his mother in June.

"Utter chaos, of course," he recalled. "And sadness, grief beyond grief."

"Some of the worst things you could ever imagine: a mother losing her child. Blood all over the mother. [I] got blood on me. She herself had a graze wound to her head," he remembered. "Since then, a 3-year-old I’d worked with who was shot as well."

On Monday, Mayor Lori Lightfoot said she wants the city to feel the loss of children like Wallace. 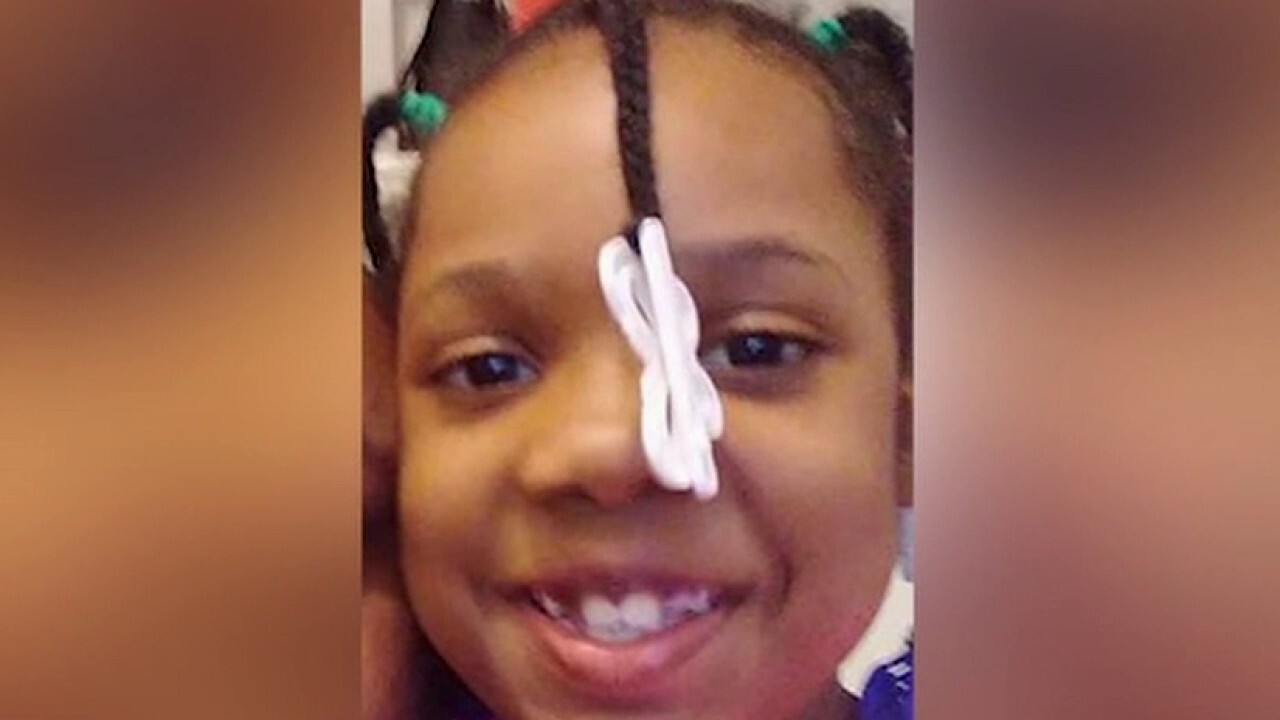 “It feels personal to me. Thoughts and prayers are simply not enough at this point. Sorrow itself is not enough. What it says is we need to do better as a city," she urged.

According to the Chicago Police Department, there were 87 people shot and 17 killed from July 2 to July 5.

Price explained that while there are a "million reasons" for these crimes and he could "go on forever" listing them, solutions have yet to be addressed because "they are too ugly and too scary" for Chicagoans to face.

"A message for our country is: if you are a praying person, then now is the time to pray. But, prayer always comes with action," he noted.