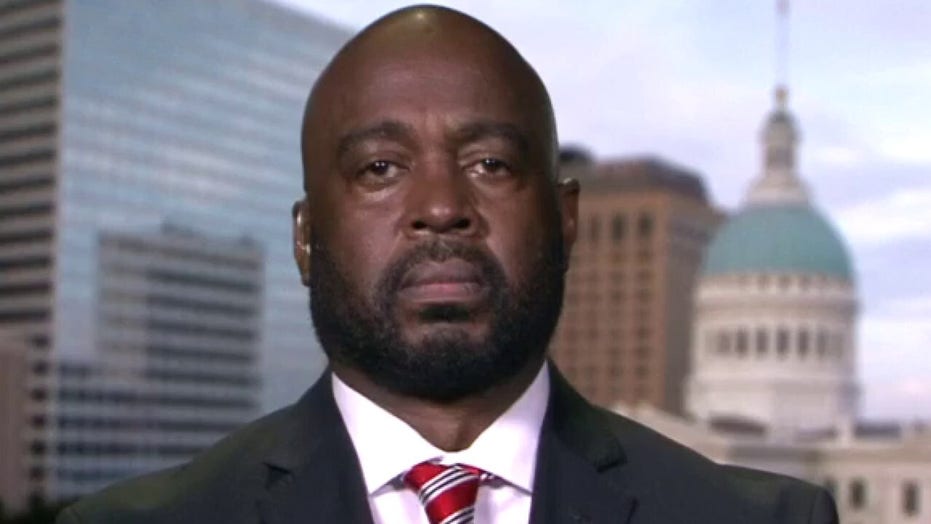 Retired Missouri Highway Patrol Capt. Ron Johnson, who led the law enforcement response to the violence in Ferguson, Mo., following the 2014 death of Michael Brown, told "The Story" Tuesday that it is time to have tough conversations about race and policing in America. 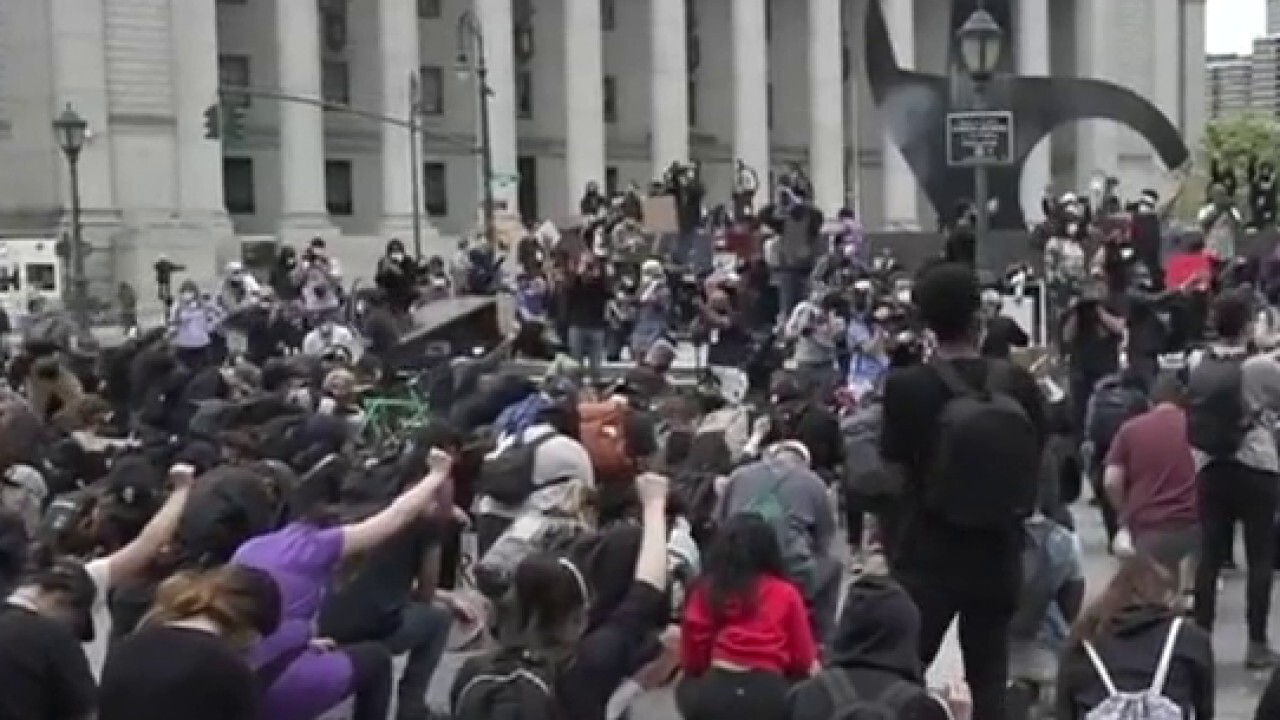 "Most people said we are not ready to have that now," Johnson added. "I would say that now it is a must and we have to be ready to have that conversation because we are seeing it across our country and not just in one city. People are protesting across this nation and people have stories that add some fact and merit to what's going on in our nation when it comes to people of color, especially African-American males."

Johnson added that reports from across the country that law enforcement officers are being hurt by violent protesters are heartbreaking to him.

"It's hurtful," he said. "It hurts, having worn that uniform and to see the officers out there trying to protect the freedom and the rights of the peaceful protesters, it hurts and it's troublesome.

"And it's something we've got to address and those officers that on the frontline and those protesters, we have to address that issue and make sure that the officers are safe as well as the peaceful protesters out there for change."