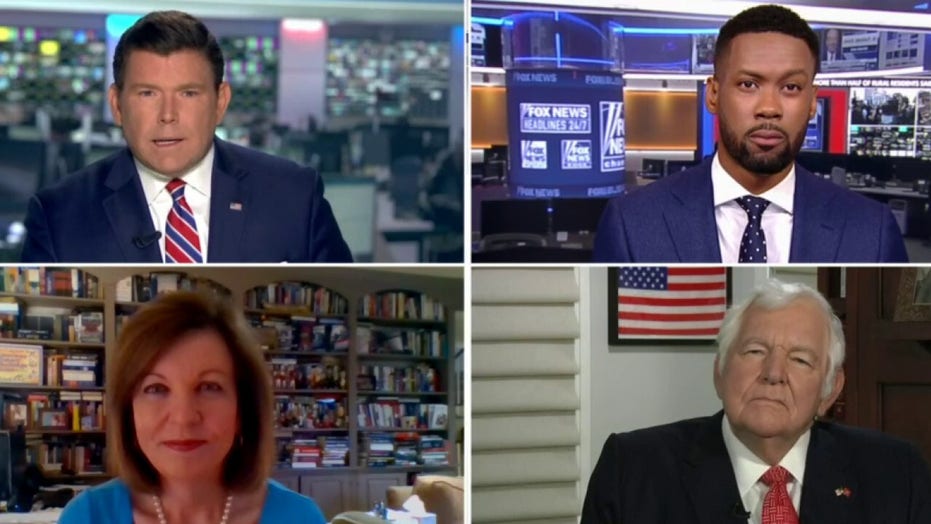 Former Education Secretary and Fox News contributor Bill Bennett joined Fox Nation host Lawrence Jones on "Special Report" Tuesday to discuss the urgency of restoring "law and order" and share their different approaches to moving forward as a country amid the national unrest over the death of George Floyd.

"This is an insurrection," Bennett told host Bret Baier. "Let's call it what it is, and it needs to be put down."

ANDY MCCARTHY: TRUMP, GOVS MUST DO THIS TO RESTORE ORDER

Bennett commended President Trump's commitment to restoring law and order amid the ongoing riots and looting, urging the president's critics to "consider the alternative."

"What he's saying is true and essential and, consider the alternative," said Bennett. "Suppose it he said, 'Let it rip, do whatever you want ... ' that would be impossible. So we know it is inevitable and it has to happen. The sooner the better, because the sooner it happens, the less damage will be done."

Jones responded, "There has been a lot of talk about the phrase 'law and order,' and I think the reason is because there are several components of that, and we have to address them all." 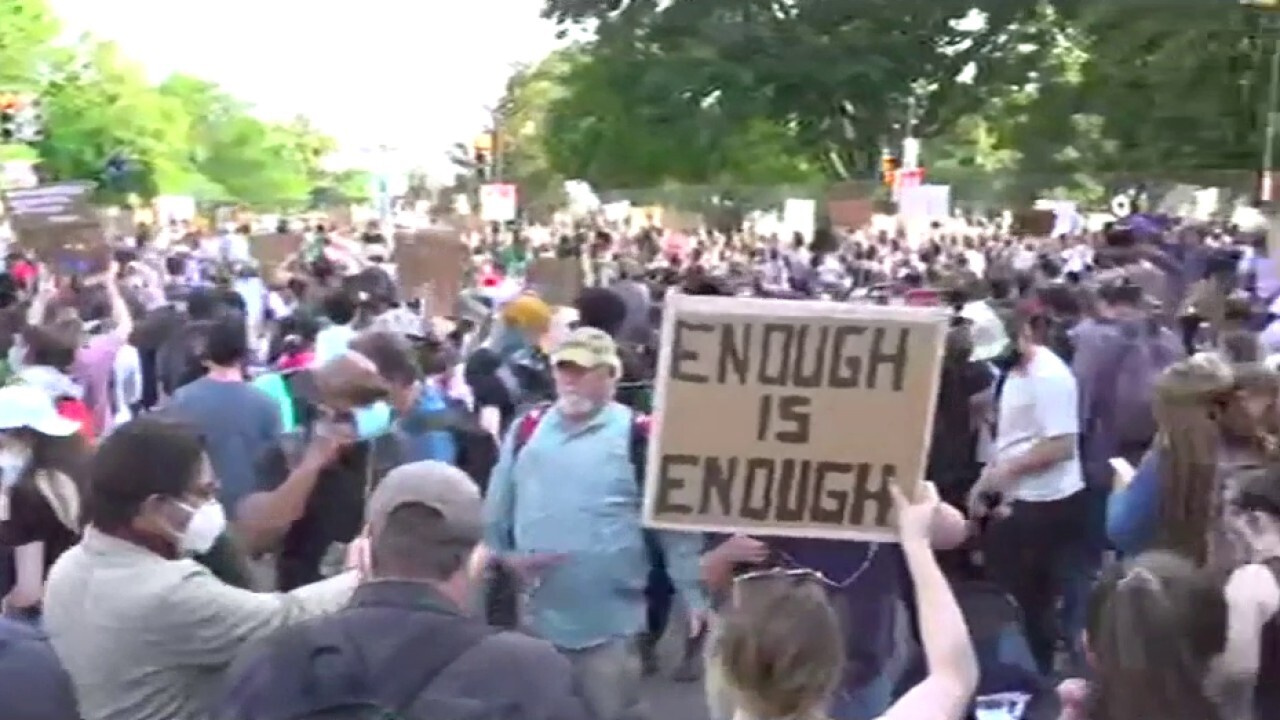 Jones argued that true law and order refers not only to protecting the constitutional rights of peaceful protesters and upholding the law when they turn violent, but also holding state forces accountable when they abuse their power.

"Of course, there is compassion," he said, referring to Floyd's "horrible" death. " I don't think I've ever remembered so much compassion expressed by a country, white and black for someone ... and that is a very good and wholesome thing. But let's remember the condition for thriving in society and one of those is peace and order.

"You cannot allow the streets to be run by whoever wants to run them," Bennett went on. "This is the definition of a peaceful and orderly society. If you don't have it, you don't have a society."