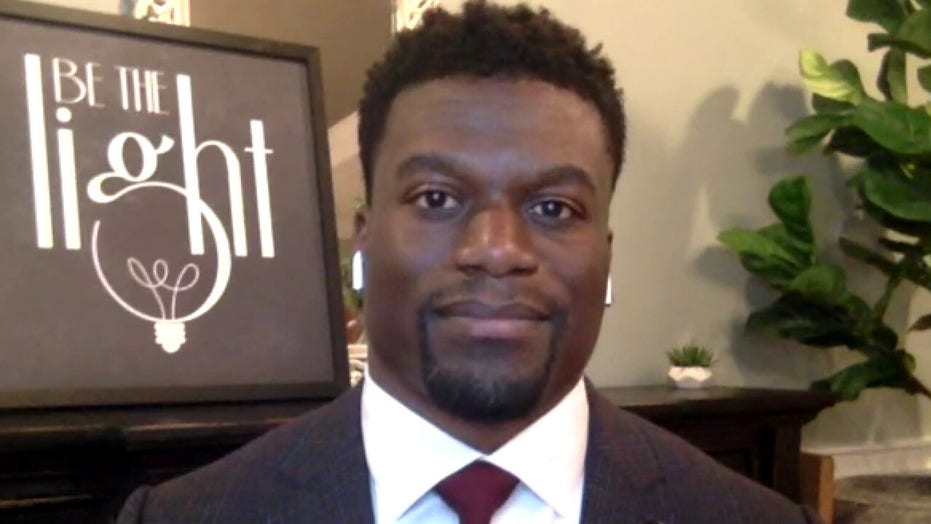 Former NFL tight end Benjamin Watson told Fox News' Shannon Bream that he is "tired" and "discouraged" by the system after a night of riots, fires and looting in Minneapolis over the death of George Floyd.

"Look, I am tired, I am discouraged," Watson told "Fox News @ Night" Thursday. "We are coming from a few weeks where we had Ahmaud Arbery...Breonna Taylor, we’ve had a number of altercations that ended in a black person dying in circumstances that were not right. I think there is a call for justice and that is what we need."

Watson, who authored "Under Our Skin: Getting Real About Race," said the first step to the path forward lies in a willingness by the public to have the necessary "uncomfortable" conversations.

"The question is really for America:  what are we willing to do to bring the country back together?"

"We need people willing to engage…willing to listen and we also need a justice system that will do what we expect it to do which is to bring convictions, administer justice equally."

The FBI was called in to aid local police in the investigation into Floyd's death, which immediately drew comparisons to the case of Eric Garner, an unarmed black man who died in 2014 in New York City after he was placed in a chokehold by police and pleaded for his life, saying, “I can’t breathe.” 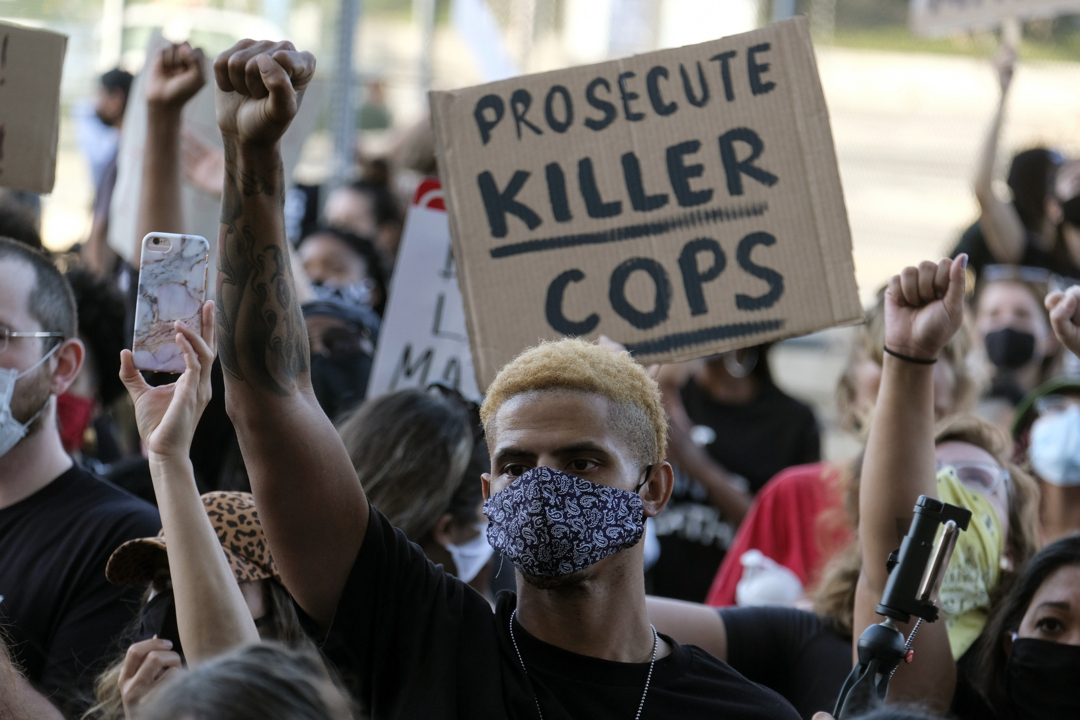 "Now that we have videotapes and all the stories we heard, we can’t deny them anymore," Watson said. "They are right in our face. The question is really for America, 'what are we willing to do to bring the country back together...to grasp a certain population that has systemically and from generation to generation...been treated different?'"

LAWRENCE JONES URGES MINNEAPOLIS PROTESTERS TO 'LET THE SYSTEM DO ITS JOB': THERE SHOULD NOT BE ANARCHY

Watson called for "swift" convictions, but that "is simply one tentacle in a larger the discussion that has to be had," he said.

"Sometimes we see instances like this and it is very easy for all of us to say this is wrong, this is racist, this is unjust," Watson argued, "but this is one tentacle of a much larger animal we have to deal with in America that has been Achilles heel since our inception."

Watson added, "These things have built up over time, this isn’t an overnight fix, but this is something we really really have to grapple with. This can literally tear us apart and we see it tearing us apart right now."