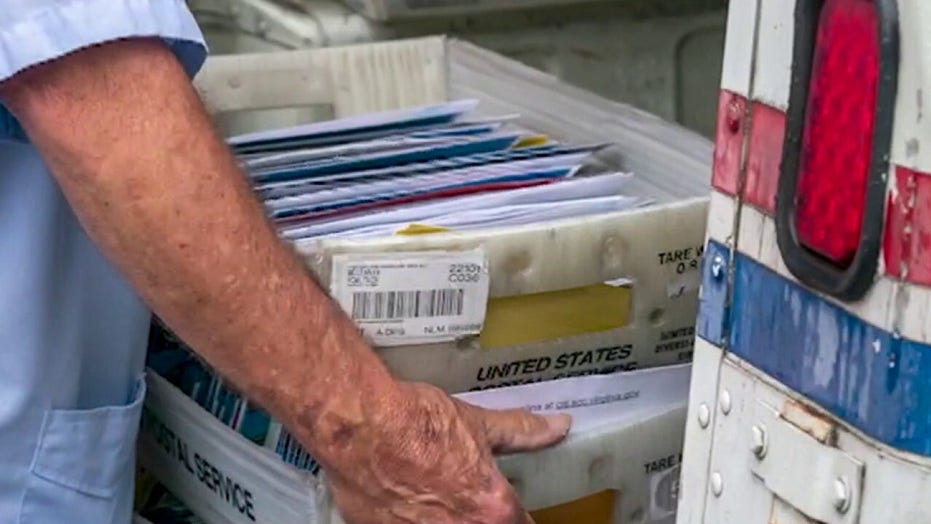 One New York congressional contest could preview what November holds for mail-in ballots, unless there are changes.

Patel lost to Rep. Carolyn Maloney in New York City’s 12th congressional district primary race, which tested the mail-in system. Patel is refusing to concede, however, after 10,000 ballots were sent late and votes took six weeks to tally up. Najmi said the postal service and State Board of Elections are to blame.

“The State Board of Elections, the City Board of Elections mailed out and printed ballots late. They didn’t scale up in time,” he said. “And they made a bet against how many people would really want to vote by mail in this election ... And the United States Postal Service, well, they're not perfect. They've had issues with their automated system in terms of delivering postmarks on to ballot envelopes and as well as accounting for the timeliness of their deliveries.”'

Najmi said even though 21% of ballots were rejected from the vote, many were thrown out for a variety of reasons including envelopes being sent unsealed and ballots left unsigned. As a solution, Najmi argued there are revisions that could make the process simpler.

“Let's redesign the ballot envelope,” he said. “This level of error in terms of signatures and ballot instructions not being followed in the business world would be considered a design defect. And it's a design defect here in the political world as well. Let's redefine the envelope. Let's put a giant arrow. Let's send a self-adhesive envelope so people can make sure they're sealed and let’s send them and print them early. And let's not be so stuck with a postmark.”

The United States Postal Service reportedly delivered more than 34,000 ballots the day before the election, which Najmi said set up voters to fail. But regardless of who’s to blame, Najmi argued the lawsuit revealed what needs to be fixed in order to vote by mail on a larger scale.

“We can do this better,” he said. “We can print ballots earlier. We can mail them to voters earlier. The post office could be a little bit more efficient at hand-stamping some of these postmarks ahead of time. So all this is doable and vote by mail is certainly something that America needs."