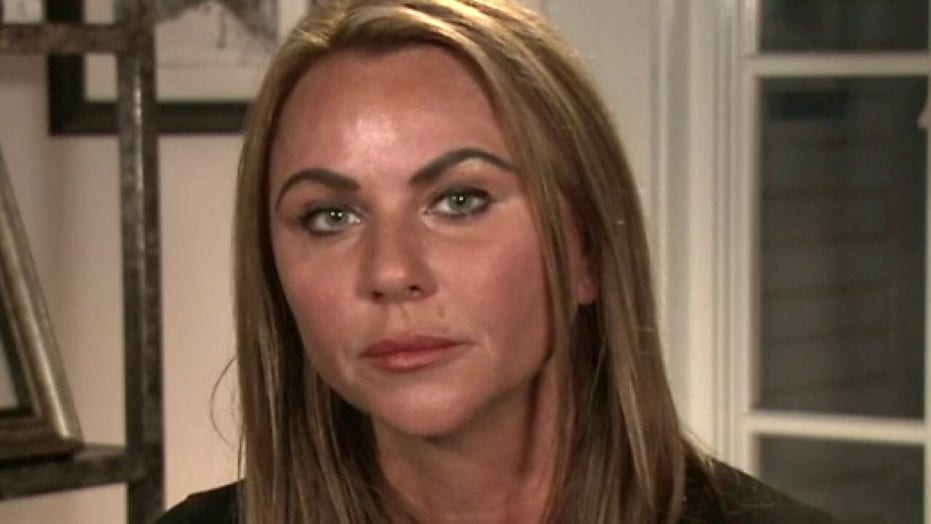 Antifa in their own words: Lara Logan breaks down the dangerous movement

Veteran correspondent Lara Logan, who has done extensive reporting on the far-left extremist group Antifa, said that members of the radical organization are attempting to undermine the country by capitalizing on the turmoil in the streets of America's cities.

"They want us to believe that we are divided," said Logan on "Fox and Friends" on Tuesday. "They want it to be about Republican and Democrat, but it is not."

On Sunday, Attorney General William Barr said that Antifa is responsible for at least some of the destructive riots in the wake of the death of George Floyd.

"Groups of outside radicals and agitators are exploiting the situation to pursue their own separate, violent and extremist agenda," Barr said. "The violence instigated and carried out by [A]ntifa and other similar groups in connection with the rioting is domestic terrorism and will be treated accordingly."

On "Fox and Friends," Logan argued that Antifa aims to turn Americans against one another.

In Season 2 of her multipart Fox Nation series, "Lara Logan Has No Agenda," Logan attempted to interview Antifa members during a demonstration in Seattle, Wash., on Martin Luther King Day in January 2019. 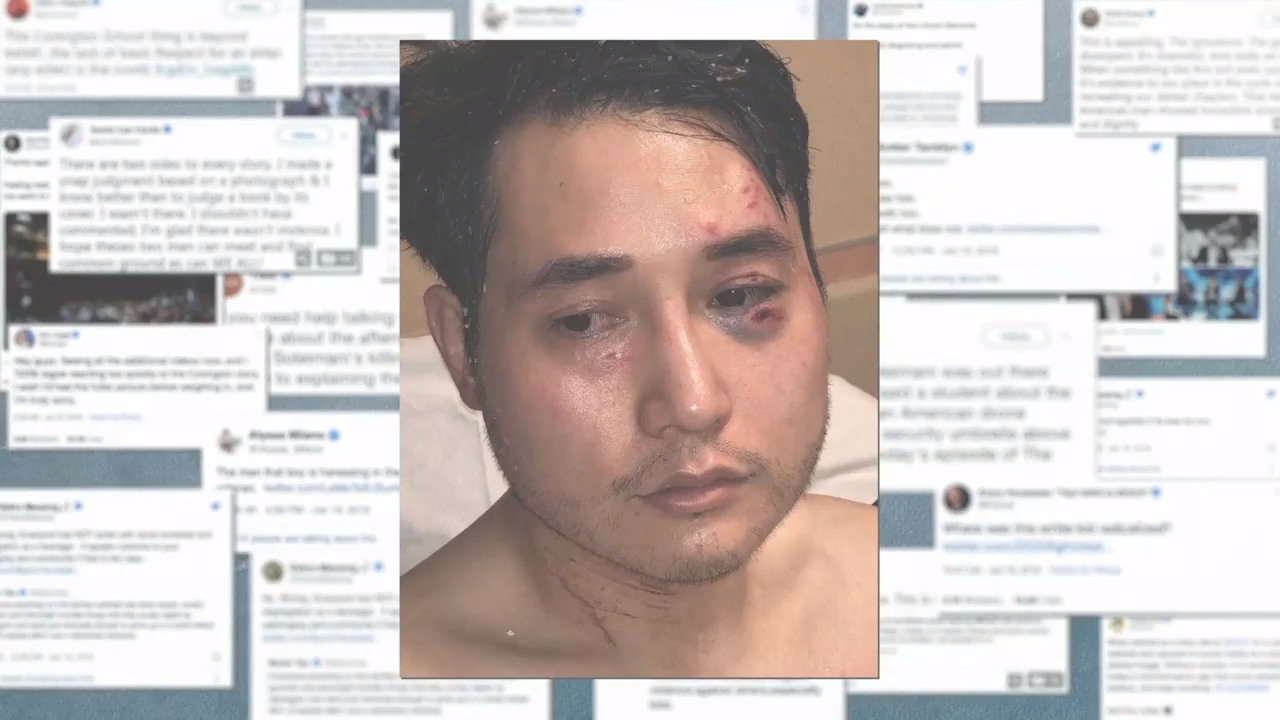 At the time, a pro-Trump group had organized an event and Antifa was staging a counter-demonstration.

"We tried to talk to members of the militant wing movement Antifa who showed up to drown out a handful of Trump supporters trying to hold what they called a rally against racism and bigotry," narrated Logan in the Fox Nation show.

The footage showed at least one person repeatedly shouting, "Nazi Out!" in Logan's face. Other masked Antifa members, dressed in black, blew whistles in her face and largely refused to engage in constructive conversation.

According to journalist Andy Ngo, who was one of the first media professionals to provide critical coverage of Antifa, the group is intent on the radical overthrow of American society.

"Anti-Fascism as they use it was a misnomer," Ngo told Logan in the Fox Nation series.  "It was far-left extremism masquerading as opposing hate but what it was advocating for violence against citizens, advocating for killing law enforcement, for the overthrow of the government and the destruction of property."

"These are all parts of Antifa's ideology, its history and how they organize," said Ngo, who was attacked and severely beaten by alleged Antifa members during a demonstration in June 2019.

To watch all of this episode "No Agenda with Lara Logan," and hear why Logan argued that liberal media bias has helped shield Antifa from criticism, go to Fox Nation and sign up today.