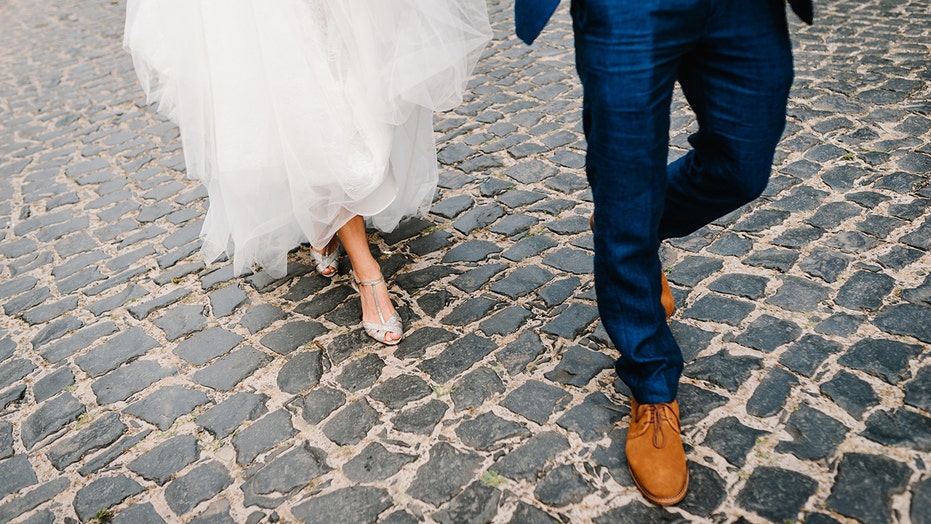 Wedding photographer on how coronavirus has impacted her 11-year-old business:

New York City’s transit authority has called out a couple of newlyweds for staging their wedding photos in the middle of 5th Avenue in Manhattan, and allegedly blocking a bus lane in the process.

Footage of the wedding party — which was first shared to TikTok over the weekend, per the New York Post — shows the slow-moving group sauntering down the street while a photographer snaps pics nearby. A city bus and an ambulance can also be seen just behind the group, inching down the street.

While it was undoubtedly a special moment for the bride and groom, but it’s clear that not everyone felt the same way. The footage was later uploaded to Twitter, where the Metropolitan Transit Authority (MTA) of New York City took the couple to task over blocking its public buses.

“ARE YOU A BUS?” the MTA tweeted before adding, “Congratulations and we wish you all the best, but please stay out of the bus lane.”

Several commenters seemed to feel that the group was a bit inconsiderate, with some suggesting they be ticketed or fined.

According to multiple social media posts allegedly from the actual wedding party, however, the whole video was taken out of context when it was re-upped to Twitter. One claimed that the group was only in the street for “a total of 15 seconds,” and that the surrounding public was cheering the entire time. He further alleged that the ambulance seen in the video was “congratulating the couple” over its loudspeaker.

Another man who appeared to be a member of the wedding party replied to the MTA, sharing the same story about the ambulance.

The wedding party shouldn't be too bummed, as not everyone had negative things to say about their photo-op. In fact, one Twitter user even noticed an extra special detail that nearly everyone else failed to appreciate.

“The dresses match the bus lane,” he wrote.