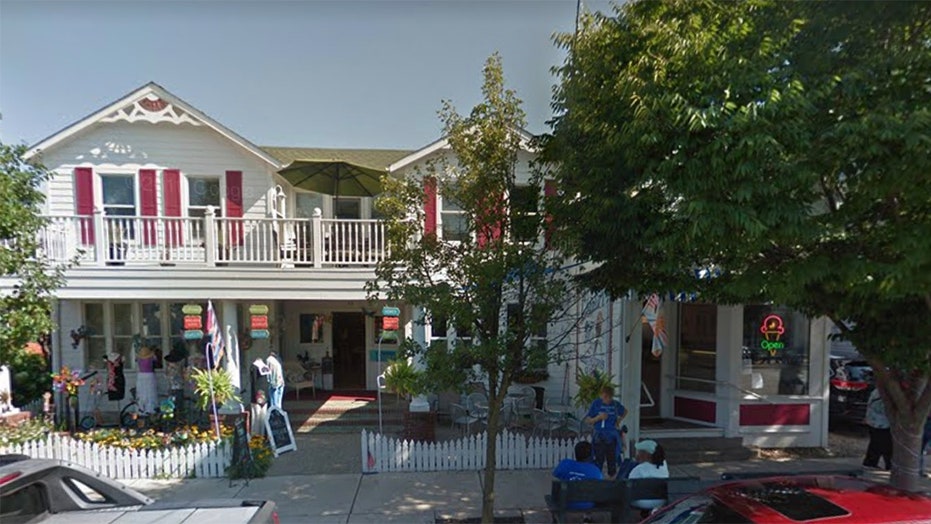 The owner of a small shop, Charlie’s Round the Corner Ice Cream, in Saugatuck, Mich., was shocked when she realized she had been listed as a recipient of $2 million under the Paycheck Protection Program (PPP).

"I answered the phone and I thought this was some kind of a joke," owner Lisa Freeman, 54, told the Detroit Free Press. "I learned about this from a reporter over here."

Businesses that received more than $150,000 were listed by name, whereas smaller loans omitted the same details.

Freeman’s ice cream shop was reportedly listed near the top tier recipients in the $2 to 5 million loan range, next to Zehnder's of Frankenmuth, Buddy's Pizza and National Coney Island, according to the local publication.

But the SBA told the Detroit Free Press that “the amounts listed are the amounts approved, not necessarily the amounts disbursed."

"The public really needs to be aware," Freeman told the newspaper Thursday. "This is a grave error. So far we’ve not been able to really get any answers as to why it happened or what's been done to rectify it.”

The congressional program known as PPP was intended to help establishments around the country survive the closures and lack of business caused by COVID-19 shutdowns by assisting with expenses and payroll.

Freeman told the publication she is now concerned about the uncertainty this brings for the future if the SBA records show that she received $2 million – adding she’s worried this sum of money may mean her taxes will be raised.

"My thing has always been if you see one mouse, there’s a hundred. This is the same thing. I’m one mouse, but there's a hundred more or a thousand more or ten thousand more out there,” she told the Detroit Free Press Thursday. “If this isn't exposed or uncovered to the public, is our government going to be held accountable?"

Mistakes in the distribution of PPP loans is not unique to Freeman’s shop. Other reports have shown major errors in reported figures and in some cases businesses never received the loans that they should have.

“One of the biggest questions in my own mind was, are they going to try to come after me for $2 million at the end of the day?” Freeman asked the publication. “This is a serious problem.”