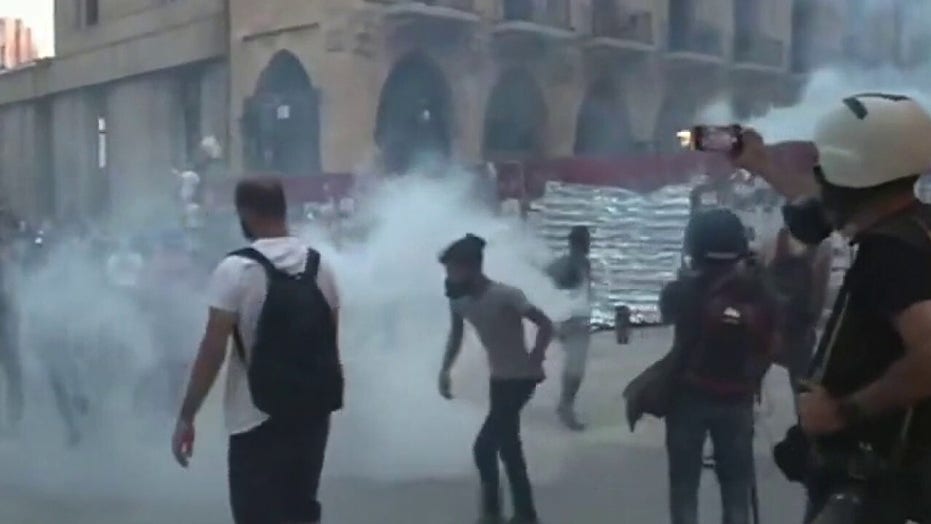 An unidentified couple ventured out to a bridge near the Beirut explosion site in Lebanon and snapped modelesque photos of themselves mere yards from where 220 people were killed and thousands were injured on Tuesday.

Photos of the pair were captured by Nabil Mounzer of the European Pressphoto Agency this weekend and showed the couple’s antics caught the eye of seemingly confused locals, a report from the New York Post revealed.

A woman poses for photos next to Lebanese flags on a bridge overlooking the damaged Beirut port and grain silos in Beirut, Lebanon on Aug. 9, 2020. (EPA/Nabil Mounzer)

Her male travel companion, on the other hand, opted for a simpler outfit that included a short-sleeved shirt and a pair of matching shorts and sneakers.

Both visitors reportedly took turns to snap photos of each other near the destroyed Beirut port from the overlooking bridge while Lebanese flags waved in the wind.

It is not clear if the pair are Lebanese nationals or have an influential social media following.

Twitter users slammed the couple for the disrespecful move, with many claiming this shows "people don't care."

Instagram influencers have been criticized in the past for posing in locations with painful histories. In 2018, a model was called out for taking a selfie while visiting a Holocaust memorial.

The massive explosion that occurred in Beirut on Aug. 4 is believed to have been caused by the accidental ignition of ammonium nitrate – a chemical substance that is used to make fertilizer and explosives. An investigation found that a warehouse in the city’s port contained 2,750 tons of the substance, which was obtained from an impounded Russian ship in 2013. 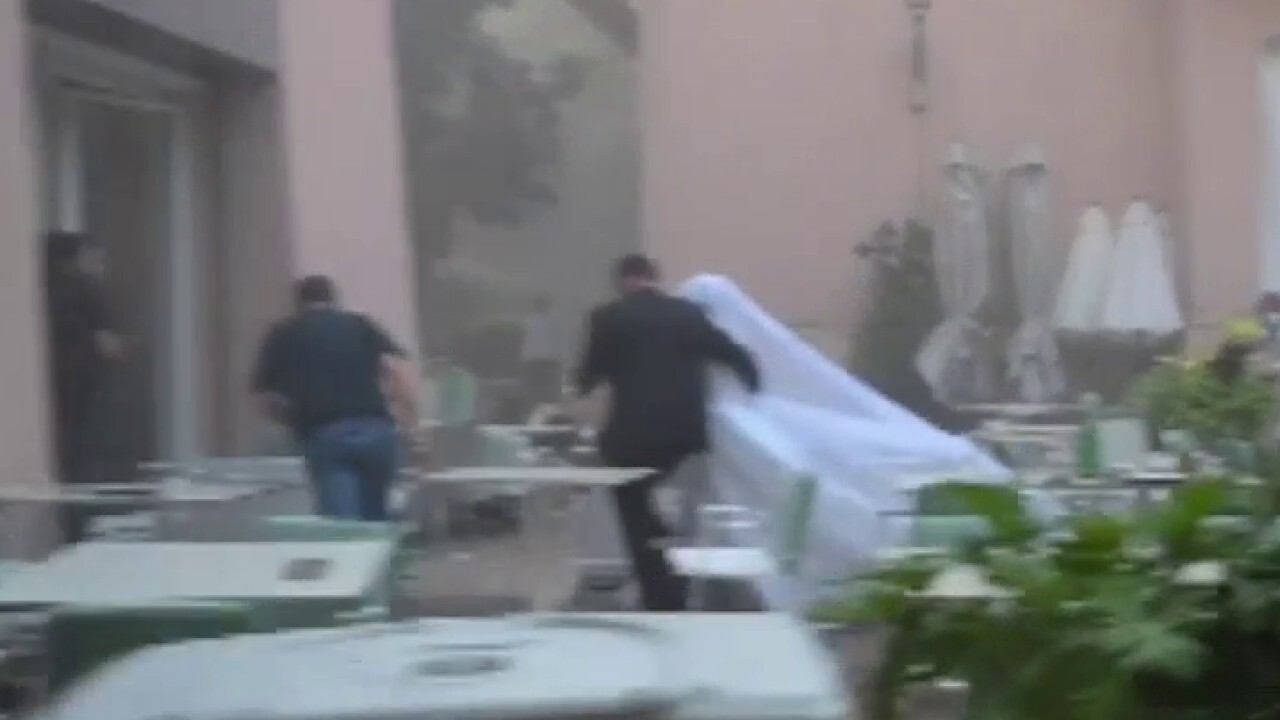 A photoshoot in Beirut was interrupted by shockwaves from the massive blast.

Protests have rocked Lebanon since the incident and the country’s Prime Minister Haasan Diab recently announced his resignation hours after his entire Cabinet stepped down.