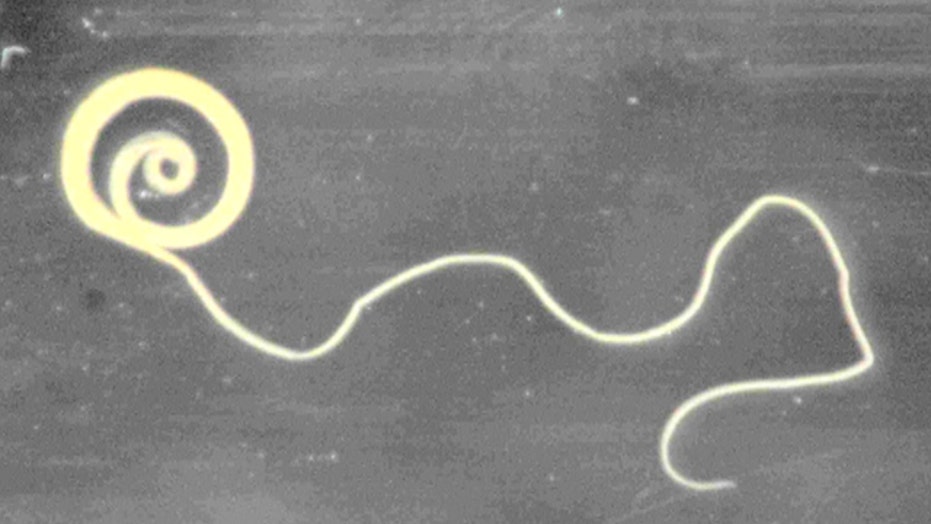 For more than 20 years, scientists have been studying the theory of the hygiene hypothesis – the idea that organisms we might consider dangerous today were actually protecting our immune systems before modern medicine existed.

In the 19th century, autoimmune diseases – like Crohn’s, multiple sclerosis and type 1 diabetes – were virtually non-existent. Since people didn’t frequently bathe or wash their hands as often (nor was hand sanitizer around), the filth actually activated an immune response. Subsequently, those who live in third-world countries also have a lower rate of developing these sorts of diseases.

Scientists at Coronado Biosciences are using immunotherapy biologic agents to treat autoimmune diseases, including helminthic therapy, the use of parasitic worms to modulate the immune system. They’ve seen the success the therapy has had on patients suffering from Crohn’s disease, so they’ve started three trials in which they hope to prevent and treat type 1 diabetes using Trichuris suis ova (TSO), or the eggs of a pig whipworm.

“You’re resetting the balance so that instead of attacking itself, the immune system is attacking what it’s supposed to attack, which is outside bacteria."

“We give them in a solution, so it’s essentially a liquid that is a saline solution, and these eggs are microscopic; you can’t see them – they are odorless, tasteless,” Dr. Karin Hehenberger, chief medical officer of Coronado Biosciences, told FoxNews.com.

Type 1 diabetes is a chronic disease, typically diagnosed in children and adolescents.  The condition is marked by high levels of sugar in the blood, caused when beta cells in the pancreas produce little to no insulin – the body’s blood sugar regulator.

Symptoms include being very thirsty and/or hungry, feeling tired and having blurry eyesight, among other things.

Hehenberger said having the whipworm ova in a diabetic’s body could reset his or her immune system, much like it does for Crohn’s patients.

“You’re resetting the balance so that instead of attacking itself, the immune system is attacking what it’s supposed to attack, which is outside bacteria,” she said.

Dr. Joel Weinstock, professor and director of gastroenterology at Tufts Medical Center in Boston, began using parasitic worms on mice with a vast array of medical problems in the 1990s: asthma, type 1 diabetes, MS and inflammatory bowel disease. He noticed the calming effect the parasites had on these animals’ immune systems.

He soon started a round of human trials, using TSO on Crohn’s patients, with successful results. A published study in 2005 reported 23 out of 29 Crohn’s patients went into remission.

The one caveat: The worms can only stay alive in a human host for about two weeks, so the patients would have to take the TSO-based therapy bi-weekly.

Currently, Coronado has TSO studies all over the globe, hoping to treat diabetes, MS, Crohn’s, rheumatoid arthritis and even autism.

The diabetes studies have three different trials – two in prevention and one in intervention.

The first two studies identify young people and children at risk for type 1 diabetes. For part of the study, scientists are hoping to reset the immune system before the disease can occur. In a separate trial, they will look at children and adults who were recently diagnosed with the disease and try to prevent further destruction, thus reducing the person’s dependency on insulin.

Hehenberger said the company is working closely with the U.S. Food and Drug Administration, hoping to make the therapy as safe and effective as possible.

“The good thing about our product TSO is that the human is not the natural host,” Hehenberger said. “It is the pig that is the natural host, so in the human, there’s only a short lifespan, and that’s why these larvae do not develop into full-blown reproductive worms. They cannot produce additional ova, they cannot grow or colonize the intestine.”

Click here to learn more about clinical trials around the U.S.