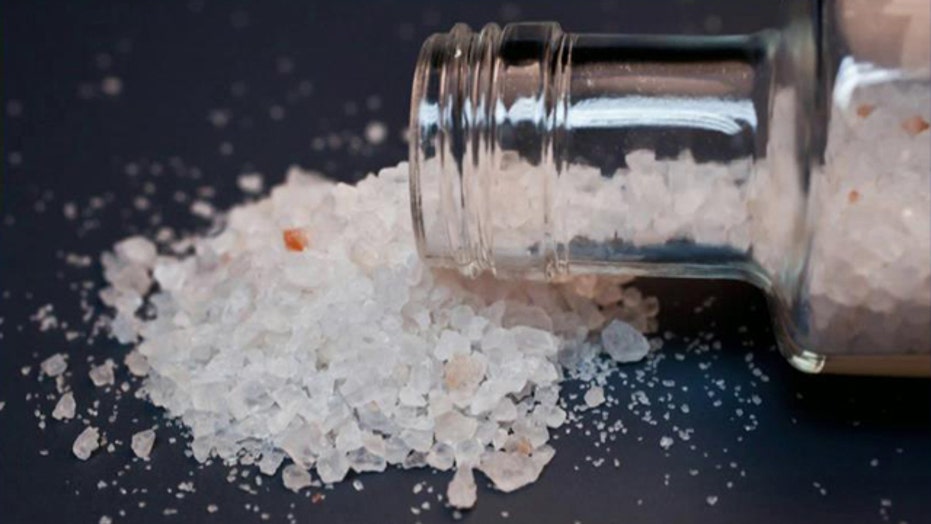 Flakka is a cheap and highly addictive hallucinogen

A new designer drug is making people delusional, paranoid, violent, and extremely high鈥攁nd it's available for just $5 a hit. Called Flakka, it's already been reported in Florida, Ohio, Texas, and is likely circulating in other states, Forbes reports.

Florida cases are particularly disturbing, CBS News notes, like the guy who tried bashing down the door of a police station, or the armed man who stood naked on a rooftop with a gun shouting, "I feel delusional, and I'm hallucinating!" Just what is Flakka? It's a rock-form, crystalline drug made from a synthetic variant of cathinone, a chemical found in the khat plant in Somalia and the Middle East, where people munch on plant leaves to get a buzz.

In synthetic forms, cathinones like Flakka (and bath salts) can be similar to the most extreme effects of cocaine and crystal meth. What's more, people who take Flakka while high on other drugs (called "snacking") are known to experience psychosis, extreme aggression, and pounding heart rates.

Users can also run high body temperatures, strip naked, "and have an adrenaline-like strength" that requires "four or five officers" to subdue, says an epidemiologist. "If [users] don't receive immediate medical attention they can die." And Florida crime labs are seeing a rapid rise in cases, from zero in 2010 to 670 in 2014, the Sun-Sentinel reports.

Largely made in labs in Pakistan, India, and China, Flakka is often mixed into a mystery cocktail of drugs before ending up on US streets鈥攕o buyers don't really know what they're getting.

One user called it "$5 insanity," says a sheriff's treatment counselor. "This is as bad as it gets." (Click for the latest on powdered alcohol.)